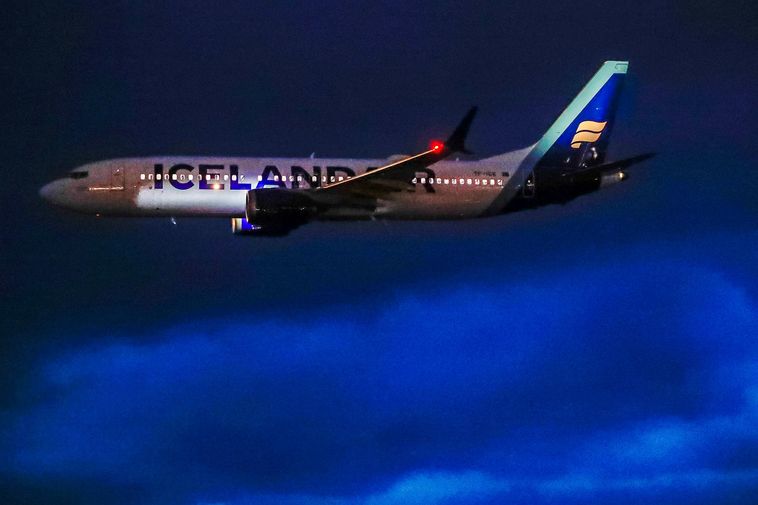 Icelandair is in the process of changing the look of its aircraft — giving them a more colorful ‘costume’ than before. The golden color, along with blue and white, will yield to a collection of colors, reminiscent of the northern lights. Besides, the name of the airline will be prominent on the fuselage.

According to Icelandair’s website, the first aircraft to be adorned in the new colors is a Boeing 737 MAX 8, called Jökulsárlón (named after the glacial lagoon). The plan is for five MAX aircraft to be given the new look by the end of February.

The tail of each one will have a different color — pink, yellow, green, or a shade of blue. In addition to being reminiscent of the northern lights, the colors, too, refer to other aspects of Icelandic nature.

This is the first time since 2006 that the look of the aircraft is changed.