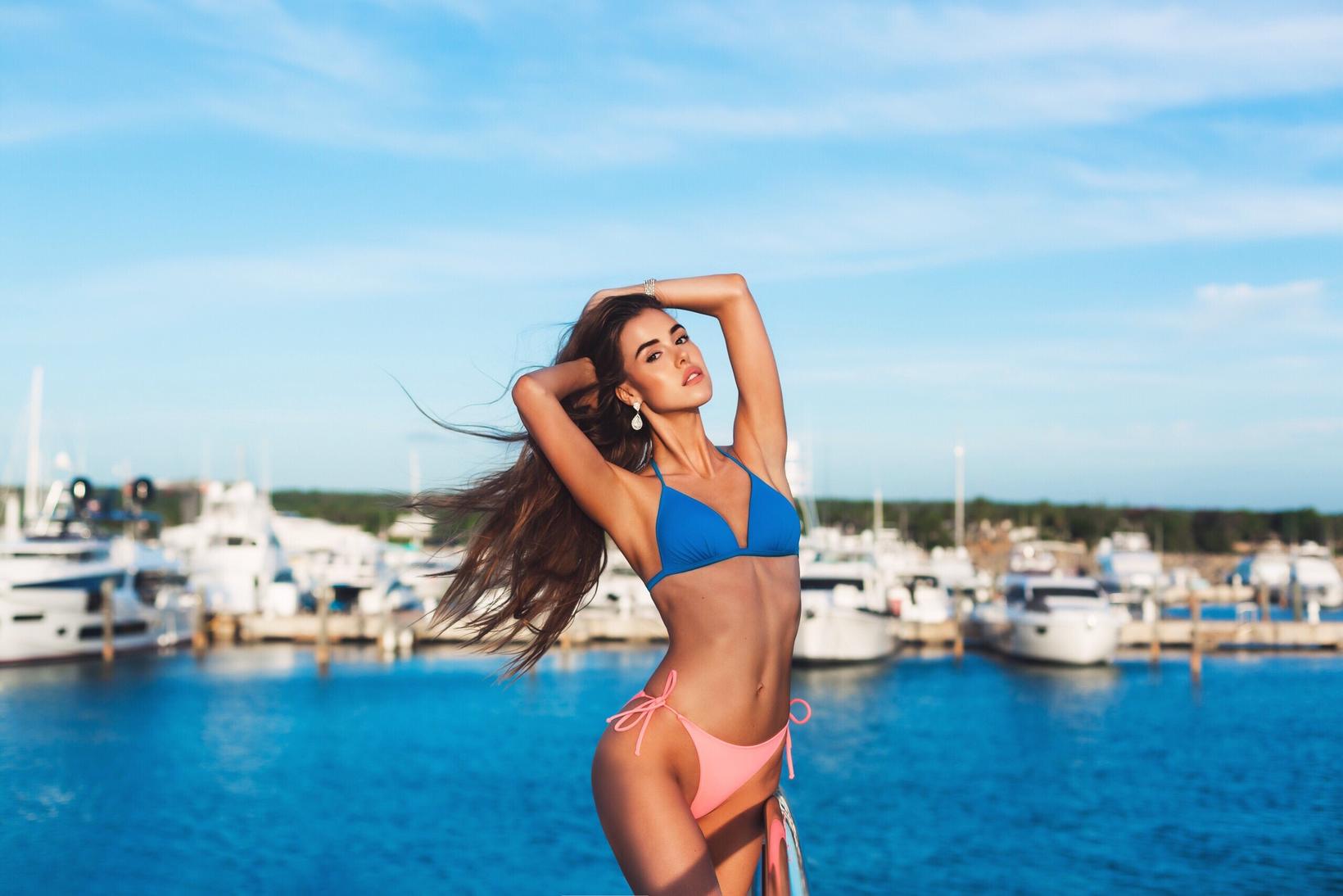 Beauty queen and doctoral student Hulda Vigdísardóttir will be the first Icelandic woman to participate in the beauty contest World Top Model, to be held in New York February 11-16, alongside New York Fashion Week, mbl.is reports. She will be among 30 female contestants from all over the world. 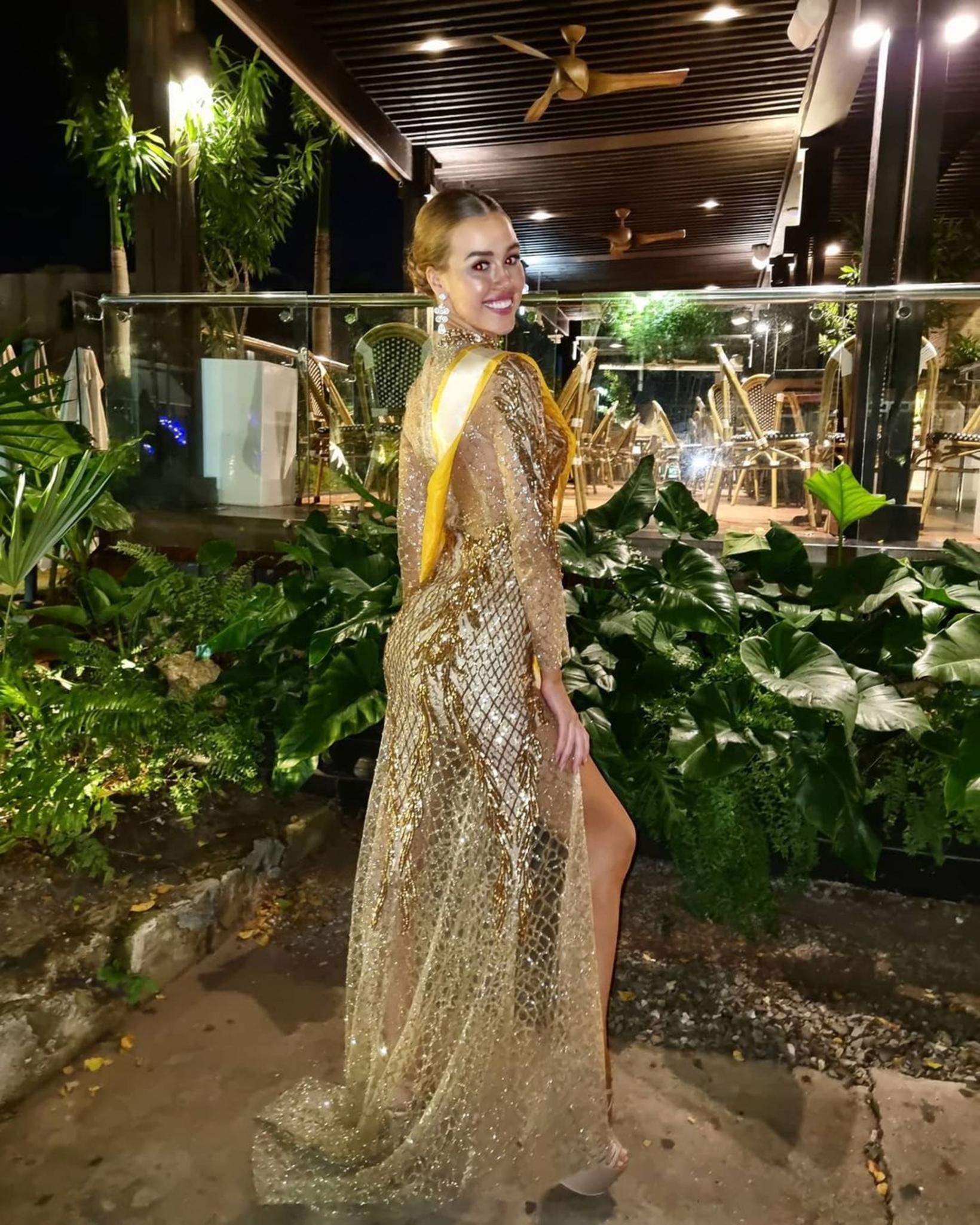 “It all started after I participated in Miss Universe Iceland 2021 and ended up in second place, or as a first runner-up, as they call it,” Hulda states. One of the judges contacted me right after the competition and asked if I was interested. I applied and went through a major application process. Only 30 girls are admitted and I’m one of them.” 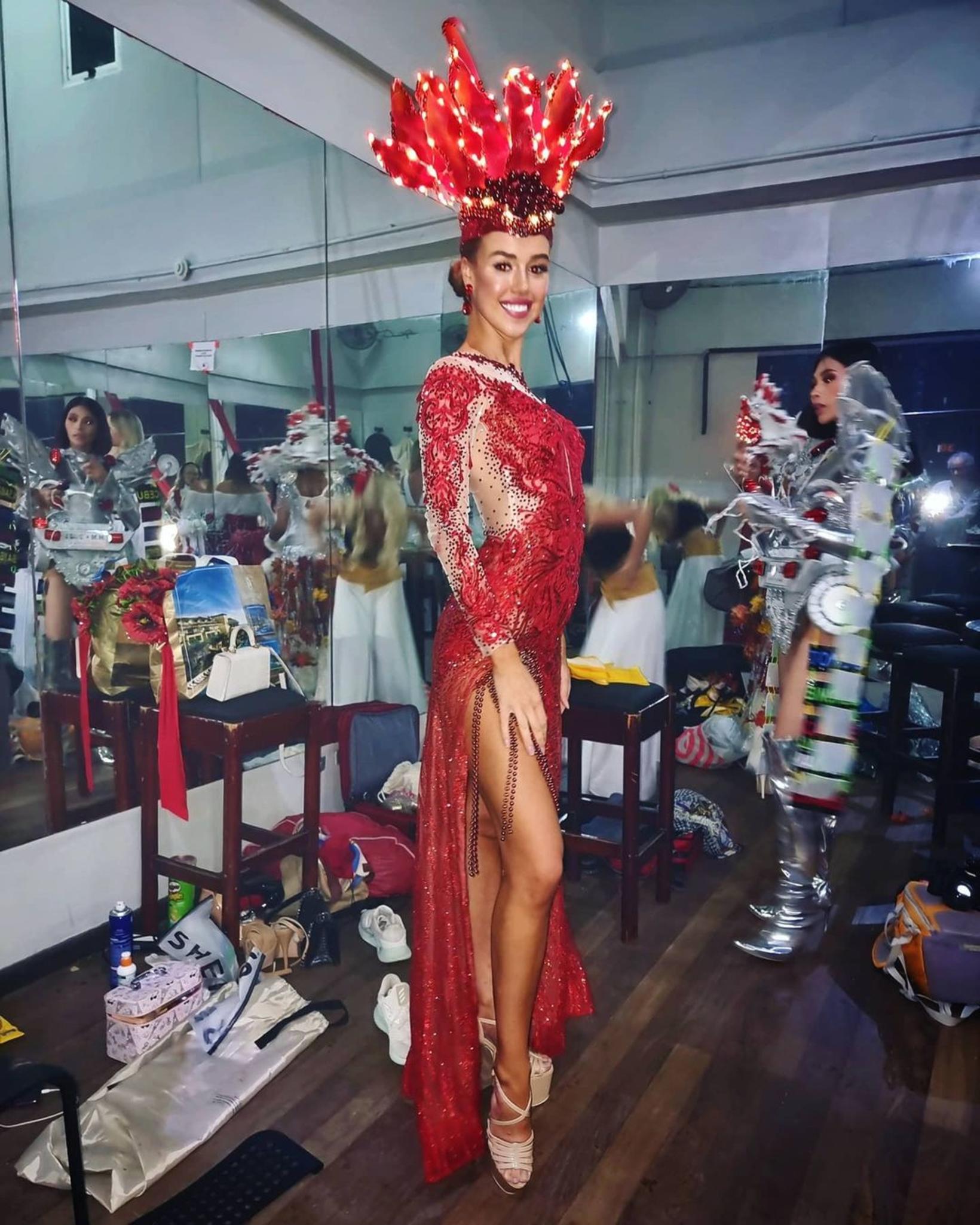 Her participation in beauty contests began after seeing an ad about open registration for Miss Universe Iceland. “I felt a lot of prejudice around me and in society against such contests. People were making fun of them, but I decided to form my own opinion, as I most often do, and I wanted to give it a try. I just gave it a go signed up, and have no regrets. I’ve gained a great deal of experience and subsequently gotten many interesting opportunities. It has changed my life, really.” 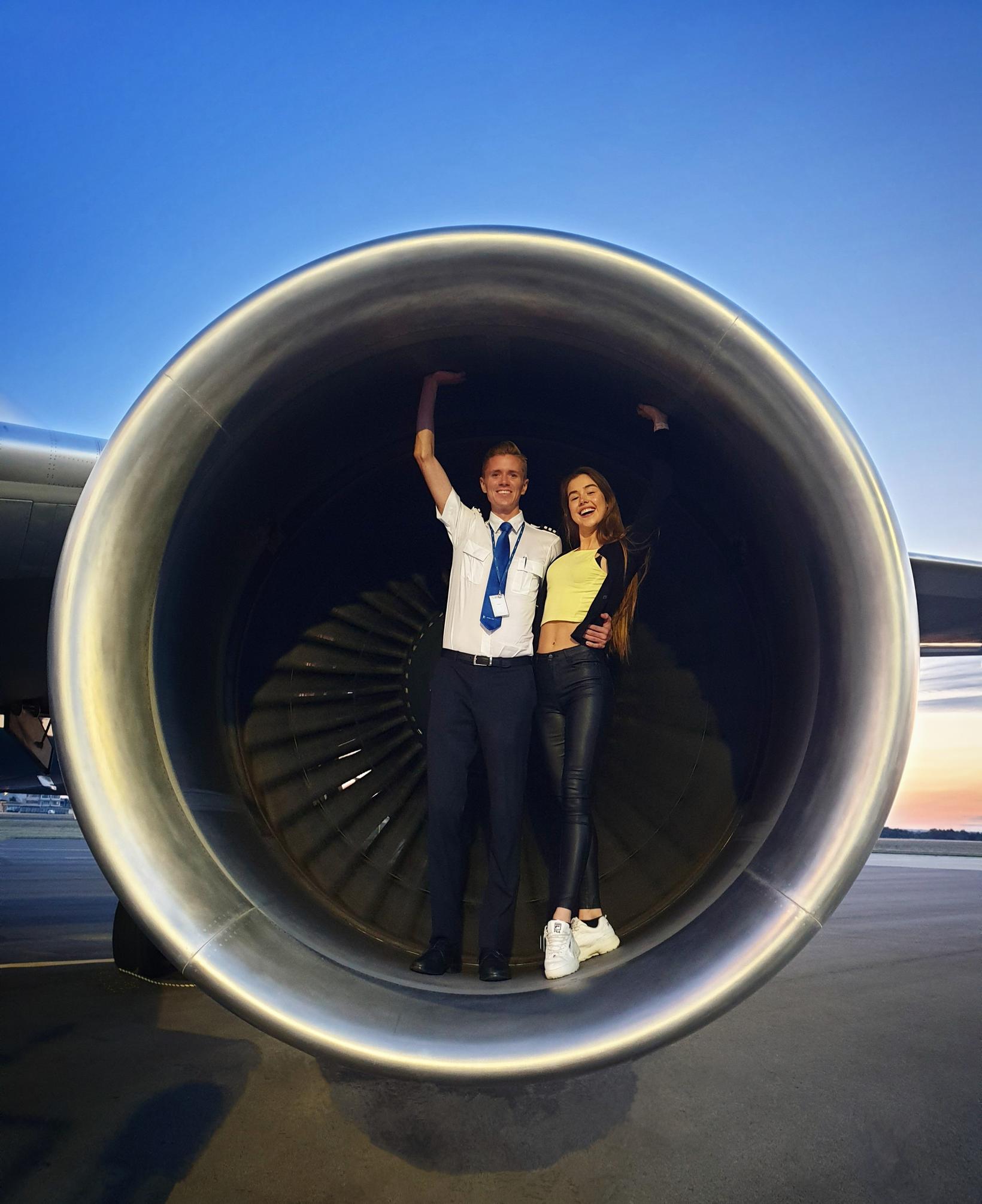 Hulda is currently working as a proofreader and editor for the Department of Civil Protection and Emergency Management, in addition to pursuing a PhD degree in Icelandic at the University of Iceland. 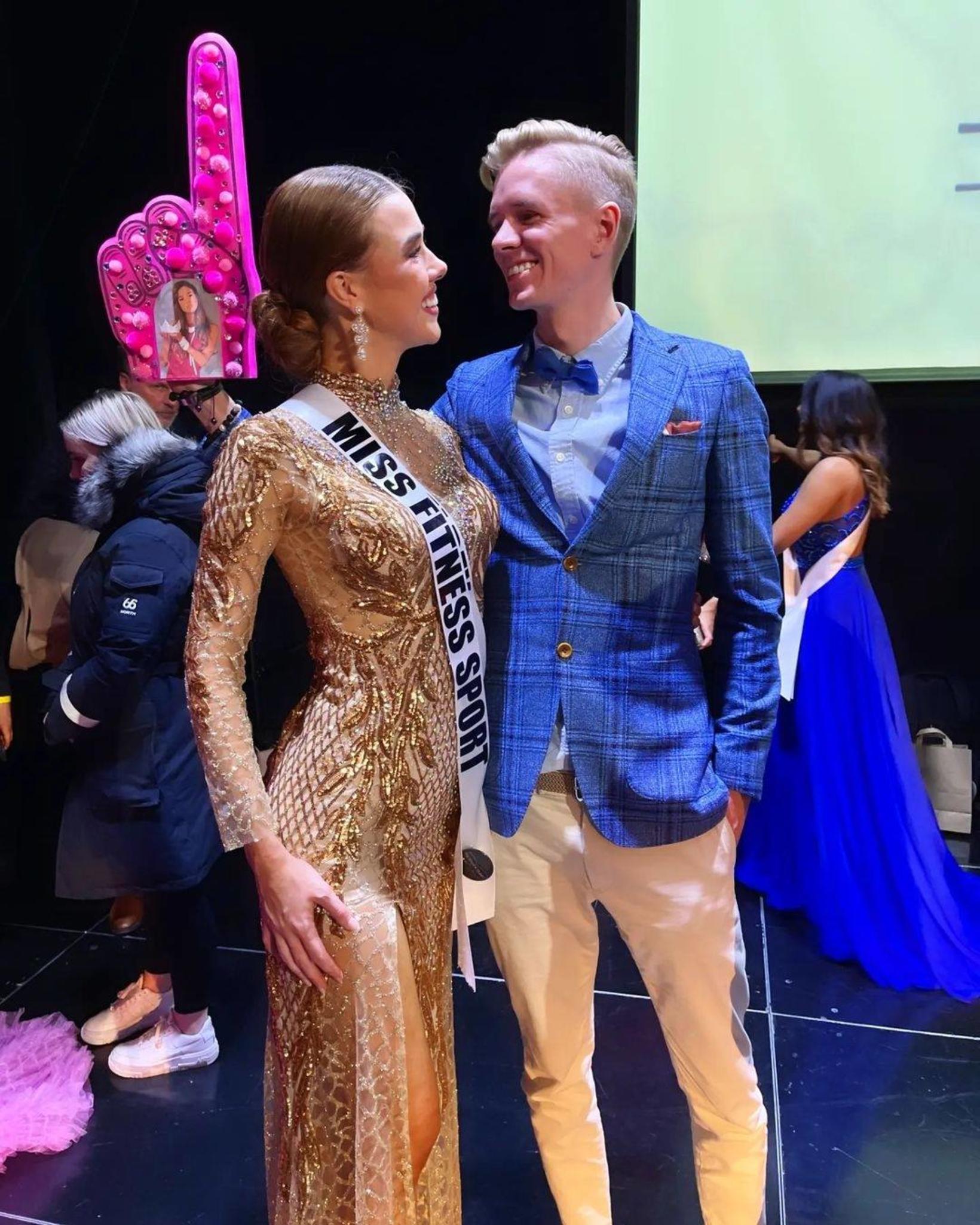