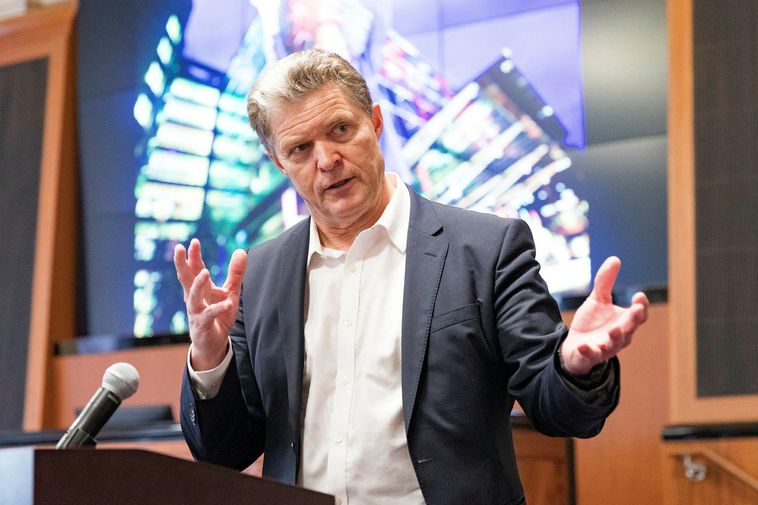 An application has been filed for researching a new medication, which offers hope in the treatment of Alzheimer’s, Morgunblaðið reports. The man behind the research is Icelandic physician Hákon Hákonarson, director of the Center for Applied Genomics at the Children’s Hospital of Philadelphia in the US, and founder of the drug discovery and development company Arctic Therapeutics, the headquarters of which is in Akureyri, North Iceland.

The planned research was the subject of an article this week in USA Today. The article explains how Hákon was consulted when a young female relative of his suffered stroke after stroke, and how his effort to try to save her has sparked his interest in developing this new drug.

According to USA Today, “[h]is idea, though still very preliminary, is part of a burgeoning effort to approach Alzheimer’s in new ways.”

Everyone in Iceland suffering from a special hereditary condition called hereditary intracerebral hemorrhage, which causes stroke, will be offered to participate in the planned research, Morgunblaðið reports.

The new drug derives from the drug N-acetylcysteine or NAC, which Hákon has been researching. Once the research in Iceland has been completed, comparable patient groups in Europe will be studied. Subsequently, the drug’s effectiveness against Alzheimer’s will be researched.

“We’ve been developing this new drug on the basis of the antioxidant drug NAC,” Hákon explains, “but the new drug has proven more effective and enters cells more easily, especially nerve cells in the brain. All drugs need to pass a so-called blood-brain barrier to be able to affect nerve cells and the brain. That’s what the new drug does vastly better.”

The drug development is a cooperative project of the Children’s Hospital of Philadelphia and Arctic Therapeutics.