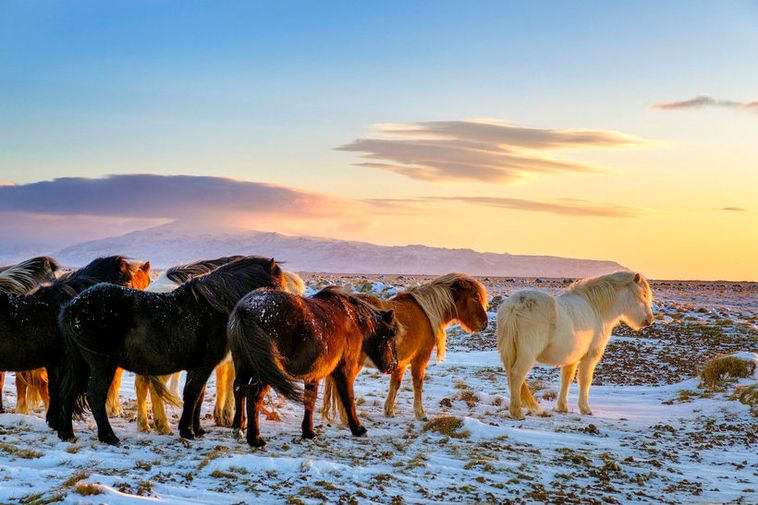 The Environment Agency of Iceland has decided to renew the operating license of the biotech firm Ísteka ehf., which produces hormonal drugs for sows from the blood of pregnant mares, mbl.is reports. The license only regards the company’s operation at Grensásvegur 8, Reykjavík, and concerns emission from the operation and emission control due to the manufacturing of pharmaceutical ingredients. The operating license is valid through January 13, 2038.

The license allows Ísteka to produce up to 20 kg a year of pharmaceutical ingredients from up to 600 tons of blood from mares.

“The Environment Agency points out that the operating license in question is regarding the manufacturing of drugs at the specified facility and does not cover suppliers or the collection of blood used by the company. MAST — the Icelandic Food and Veterinary Authority — is in charge of overseeing law regarding animal welfare,” a statement on the Agency’s website reads. The Agency received comments from 237 parties regarding the operating license, but those mainly had to do with the collection of blood from pregnant mares.

The mares’ blood contains the hormone PMSG (Pregnant Mare Serum Gonadotropin), used for the stimulation of ovarian function and activity in sows.

Ísteka is a rapidly growing company, and last year, 5,383 mares were utilized as blood mares at 119 farms.

In December, Ísteka announced plans for extensive improvements in terms of monitoring the extraction of blood from pregnant mares.

Ísteka’s announcement was made in the wake of the publishing of a video, made by AWF/​TSB (Ani­mal Welfare Foundati­on/​Tierschutzbund Zürich), showing blood being extracted from pregnant mares in Iceland. (See our previous report here). Harsh methods shown in the video, which was published November 22, were condemned by the Icelandic Horse Trainers’ Association, which issued a statement, saying, among other things, “In our view, what the video shows is systematic and repeated animal cruelty.”