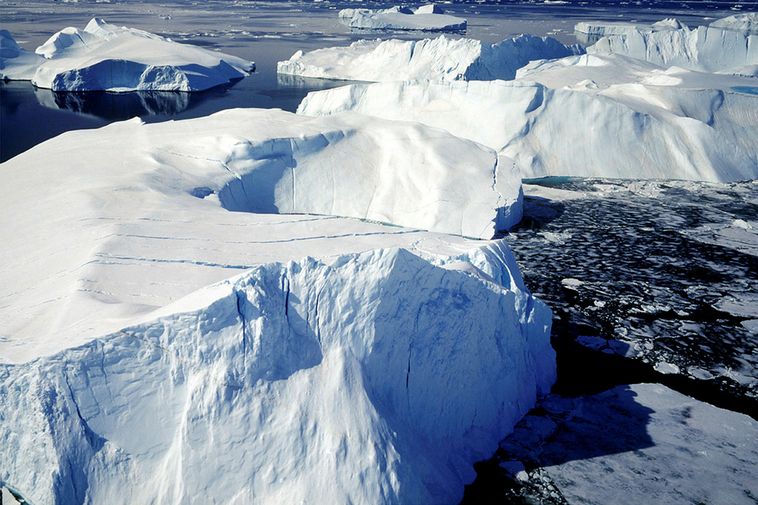 The Finnish company Cinia and the North American company Far North Digital have announced a joint effort to build a fiber optic cable system, which will link Europe and Asia through the Arctic, Morgunblaðið reports. The hope is that the work will be completed in 2025. It is assumed that Iceland will be connected to this system, although that remains uncertain.

Cinia is a  networks, cybersecurity and software solutions provider, while Far North Digital is focused on telecommunications infrastructure development.

The planned cable system will run from Japan, via the Northwest Passage, to Europe with landings in Alaska and the Canadian Arctic. The cable will then run along Baffin Island, past Greenland toward Iceland, and from there to Northern Norway, via land to Finland, and then to Ireland.

Various connections are planned along the route, including Iceland and remote places in Alaska, Canada and Greenland. The goal is to provide remote areas with good internet connection.

We want Apple in Icelandic!