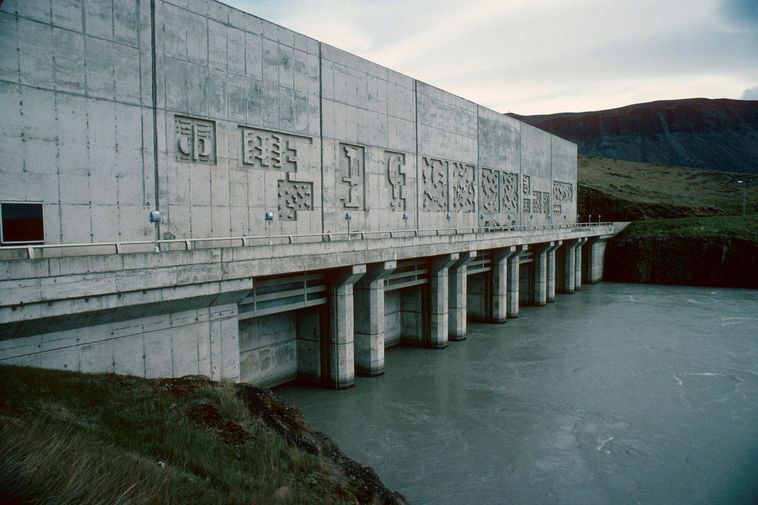 Landsvirkjun, the National Power Company of Iceland, announced Monday that it would immediately reduce the delivery of electricity to large users whose short-term contracts allow for delivery to be limited, mbl.is reports. Those include fish meal factories, data centers and aluminum smelters. In addition, Landsvirkjun has refused requests from new customers regarding the purchase of energy for crypto mining — the demand for which has increased since China stopped crypto mining around the middle of the year.

The cuts were initially planned for January, but Landsvirkjun states it is already fully utilizing its capacity for transporting energy from Northeast Iceland to locations in the Southwest where the demand is the highest.

Data centers have been purchasing about 100 MW, a large part of which is used for cryptocurrency mining, which is the same amount of energy as fish meal factories will need in January.

Landsvirkjun’s decision is expected to have a major effect on fish meal factories, which will likely have to increase their use of oil by 20 million liters (5.3 million gallons), or the equivalent of 54,400 tons of CO2 equivalents, Gunnþór Ingvason, CEO of the fishing and fish processing company Síldarvinnslan, tells Morgunblaðið. In other words, this will drastically increase the carbon footprint of Icelandic fisheries, in addition to increasing cost to the fish meal factories.

Sigurgeir Brynjar Kristgeirsson, managing director of the fishing and fish processing company Síldarvinnslan is disappointed as well. “What it means is that we will not be able to fully utilize the fishing quota, and the nation will lose export income as a result.”