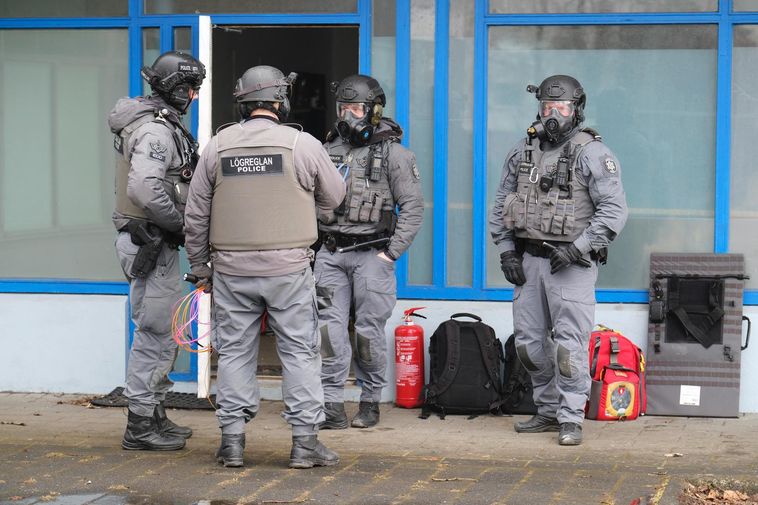 An item found in a garbage dumpster on the street Mánatún, Reykjavík, is, according to Fréttablaðið, some sort of explosive device, mbl.is reports.

Fréttablaðið notes that the residence of the US ambassador to Iceland is located in a house next to the dumpster.

The Special Unit of the national police commissioner was called out to Mánatún early yesterday morning. The public was temporarily denied access to the area.

Yesterday afternoon, mbl.is reported that three people were in police custody after a suspicious item was found in a garbage dumpster between 4 an 5 am. The investigation is at an initial stage, and police provide no further information.

The police have confirmed that the device found was a home-made explosive device. They note that the investigation has revealed nothing suggesting a connection to the embassy of a foreign state. One of the three men arrested has been released.