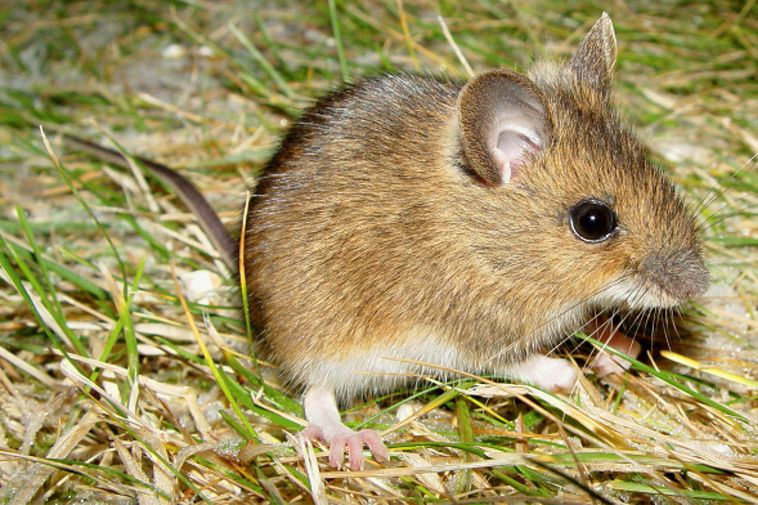 Mouse infestation has been a problem lately in the rural areas of Árnessýsla county, Southwest Iceland,  reports. Cats on the farms can’t keep up catching mice, which crawl through every crack and hole, window and door, making their way into bedrooms and kitchens. Residents are, therefore, on the alert — aware, too, of the folk wisdom saying that many mice in the fall forebode heavy snow in the new year.

“This has been such a pest for the past month,” states Ottó Eyfjörð Jónsson, who oversees a cluster of summer cabins, owned by BHM union in Brekkuskógur woods. “There have been instances of mice getting into cabins in the area, and some made it into the service center,” he laments.

“We called an exterminator who installed small boxes that contain poison. The mice crawl inside them, then return to their holes, and are thereafter history.” He adds that the situation is similar in BHM cabins on Hreðavatn lake in Borgarfjörður, West Iceland.

Three times recently, mice have made it into connection boxes for the region’s fiber optic cable and chewed through wires, causing damage to equipment. “The fiber optic cable mice pose a problem,” states Jón G. Valgeirsson, director of the Flúðir local council. “We need to keep the poor things under control.”