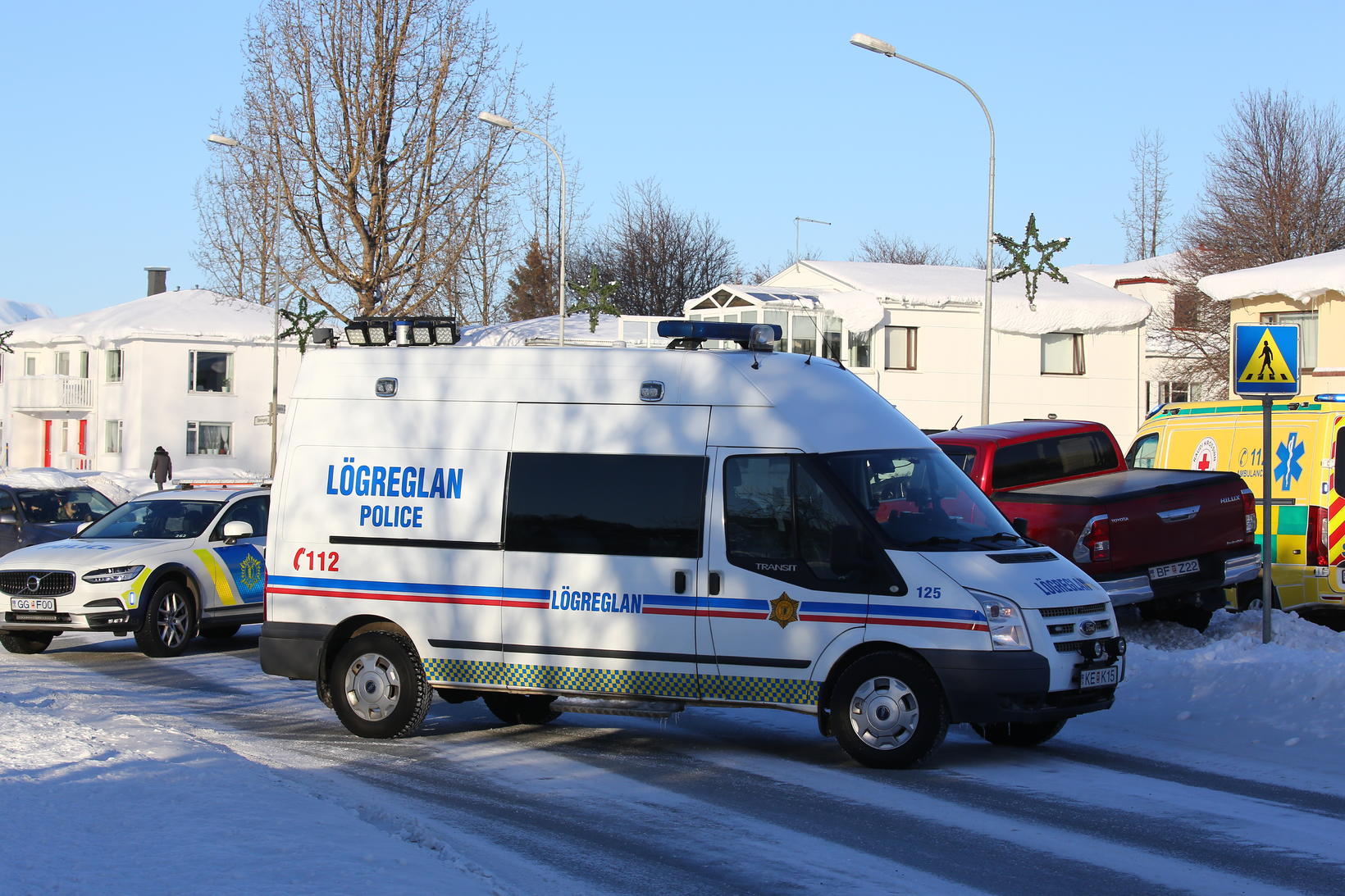 It is suspected that three individuals were drugged at a bar in Akureyri, North Iceland, Sunday morning, mbl.is reports. In one instance, an ambulance was called to the bar, outside which a woman lay almost unconscious. The other case involved a man and a woman, whose friends transported them to the ER and notified police.

The threat of date-rape drugs, that is, drugs being slipped into victims’ drinks at bars, has been much reported lately, but until now, the reports have focused on Reykjavík only. 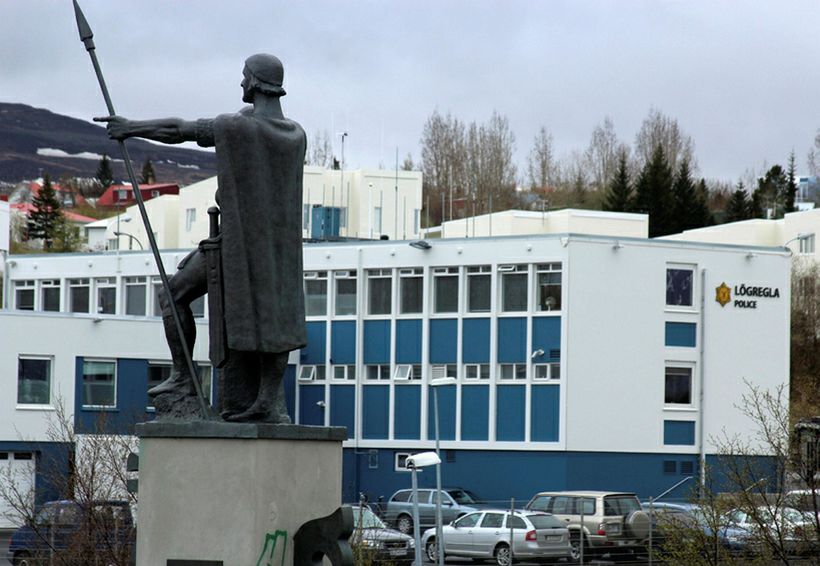 According to Chief Inspector Árni Páll Jóhannsson, the Northeast Iceland Police Department is investigation Sunday’s case. He adds there was suspicion, too, of drugging in Akureyri the previous weekend, when a person was hospitalized.

He states that recent reporting of date-rape drugging appears to have made people more aware of the problem, making them more alert to anything out of the ordinary in their friends’ condition.