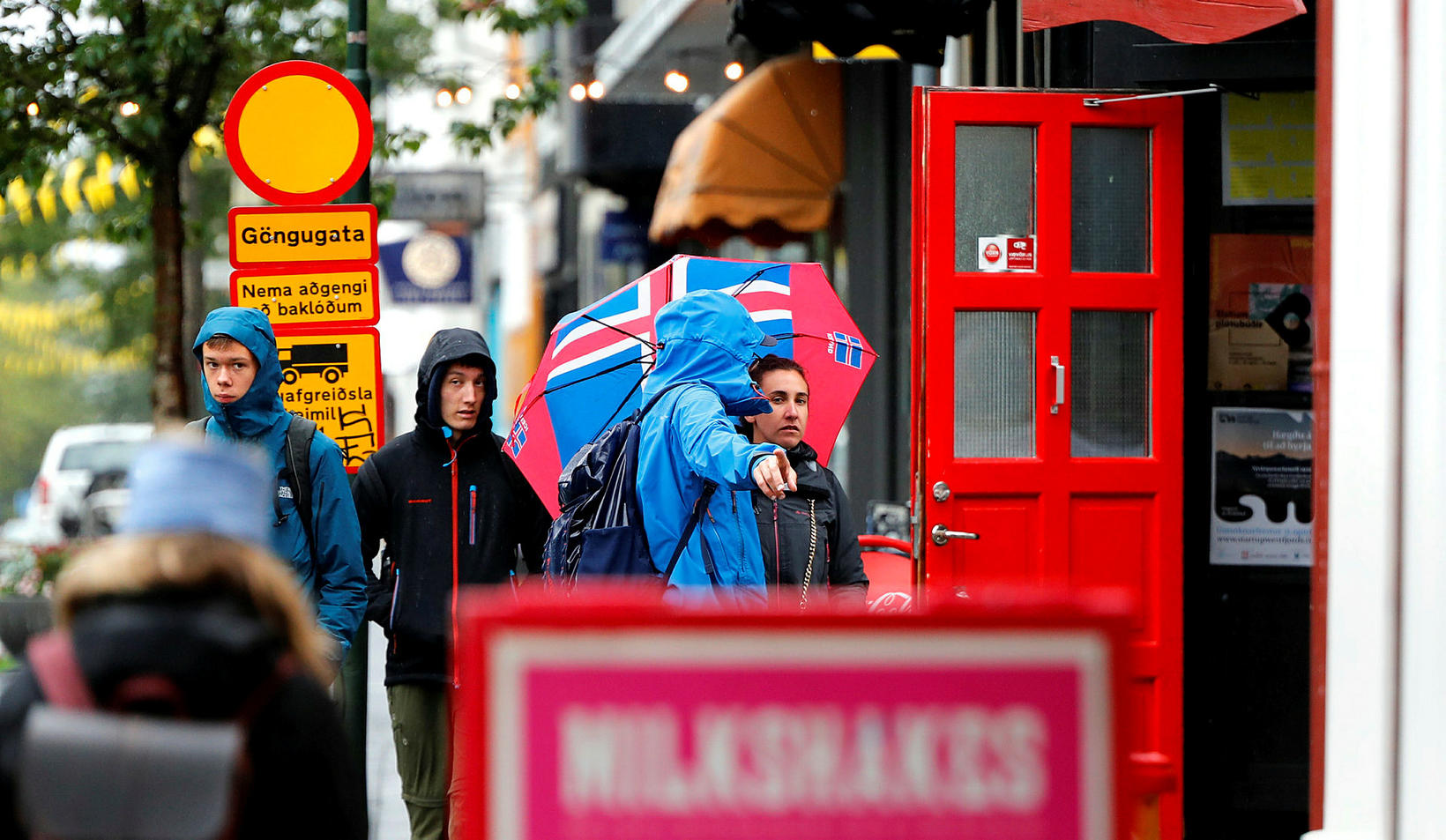 Data published by Statistics Iceland yesterday show that January 1, this year, the number of immigrants living in Iceland was 57,126. That represents 15.5 percent of the population — an increase of 0.3 percent since last year, when immigrants counted 55,354. By comparison, that rate was 8 percent in 2012.

The number of second-generation immigrants rose from 5,684 in 2020 to 6,117 in 2021. Immigrants of first and second generation combined represented 17.1 percent of the population in Iceland. 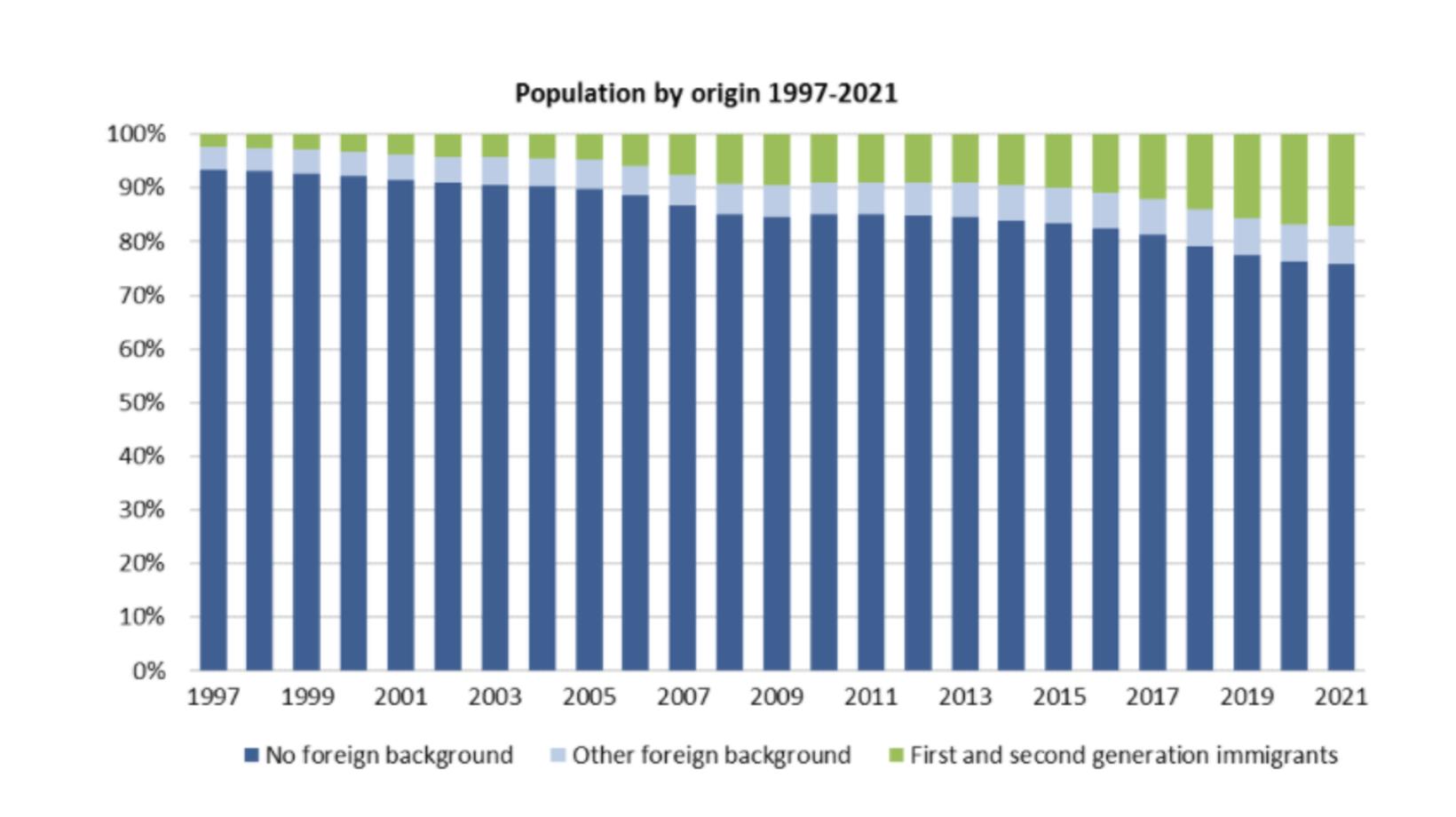 Meanwhile, Polish women made up 33.5 percent of the female immigrant population, followed by women from the Philippines (5.6 percent) and ones from Lithuania (4.9 percent).

The capital region is where most first and second generation immigrants resided on January 1, or 64.7 percent of them.

Looking at the number of first and second generation immigrants as a proportion of the local population, it turns out that their numbers were proportionally the highest in Suðurnes (on the Reykjanes peninsula, Southwest Iceland), where they represented 27.7 of the local population. That rate was the second highest in the West Fjords, or 20.5 percent, and the lowest in Northwest Iceland, or 9.5 percent.