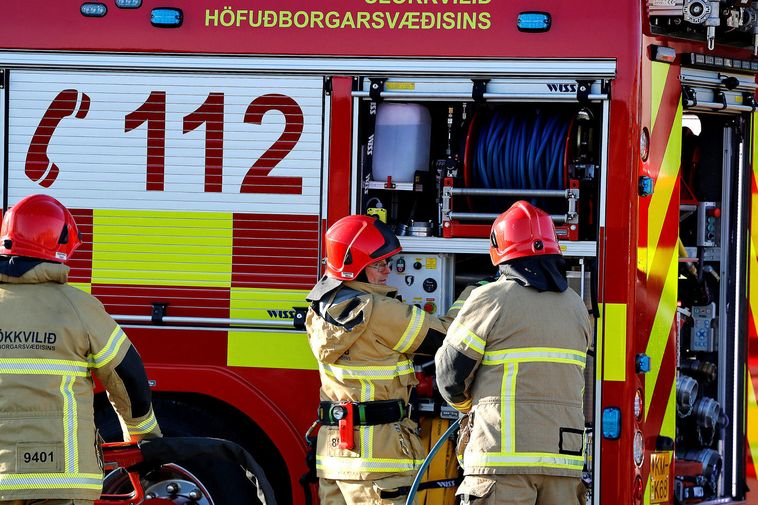 A woman in her sixties died in a fire in an apartment building in Hafnarfjörður, just south of Reykjavík, overnight, mbl.is reports. According to information from the Capital Area Fire Department, the source of the fire is not known. The case is being investigated by the police.

The fire was reported shortly before 2 am. When firefighters arrived on the scene, the apartment was full of smoke. The woman, who lived alone in the apartment, was pronounced dead at the scene.

Residents of the apartment building were offered overnight accommodation and crisis counseling by the Red Cross.