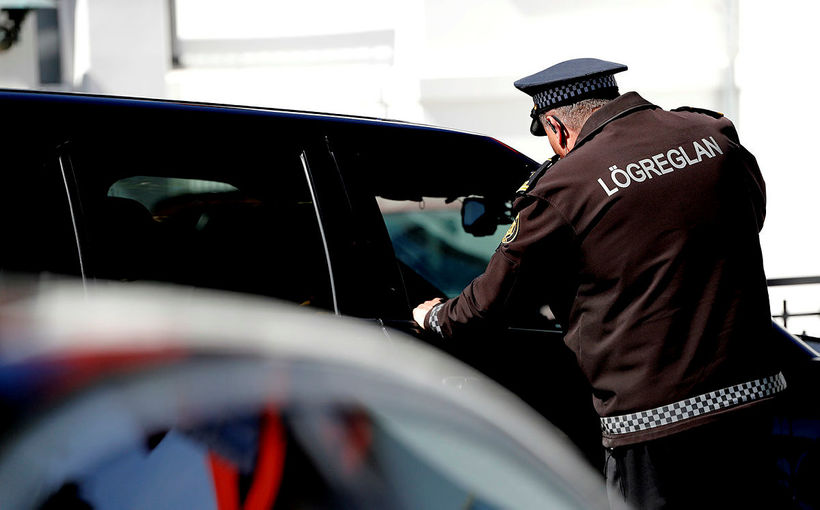 The Icelandic police believe that the Bandidos Motorcycle Club has earned validation in Iceland from Bandidos MC in Sweden, and that its members count more than ten, in addition to a few support groups. The club’s headquarters are in Suðurnes, on the Reykjanes peninsula, Southwest Iceland.

Superintendent Runólfur Þórhallsson, who works in the analysis division of the national police commissioner, revealed that in an interview with mbl.is .

He states that in order to obtain validation, a club must go through a certain process. After applying for validation, members are given the status of probationary or prospects, which refers to a certain trial period. Smaller support clubs are founded, and, subsequently, an application for validation is sent to Bandidos MC Sweden. 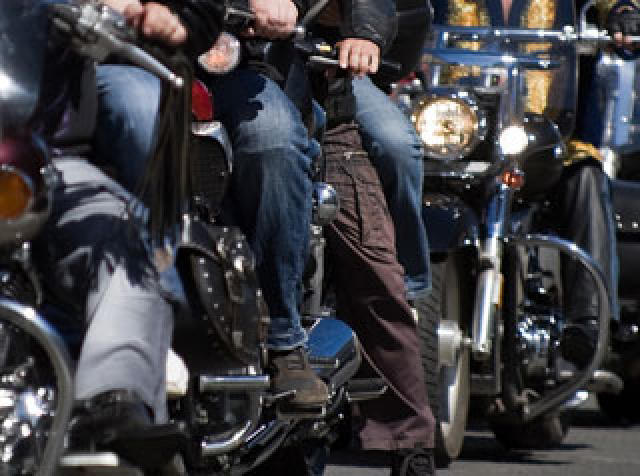 Runólfur reveals that in addition, the motorcycle clubs Hells Angels and Outlaws have obtained validation in Iceland.

Mbl.is reported yesterday that several members of Bandidos MC from Sweden and Finland had been denied entry at the border in recent days. Runólfur states that is proof the police are watching such organizations.

“The clubs are the most prevalent in Denmark and Sweden, and our connection with police authorities there is very good.”

Europol and Interpol define the motorcycle clubs Bandidos, Hells Angels and Outlaws as organized criminal groups. Runólfur states that in Europe, their operations to a large extent involve control over drug dealing and prostitution, the latter of which is accompanied by human trafficking.

He notes that as early as in 2017, a report from the national police commissioner mentioned that such organizations appeared to be increasing their operations in Iceland.

Bandidos MC has been banned in, for example, Germany and the Netherlands. Such a ban has not been seriously discussed in Iceland, Runólfur states. “But, of course, it is one of the options being examined,” he concludes.