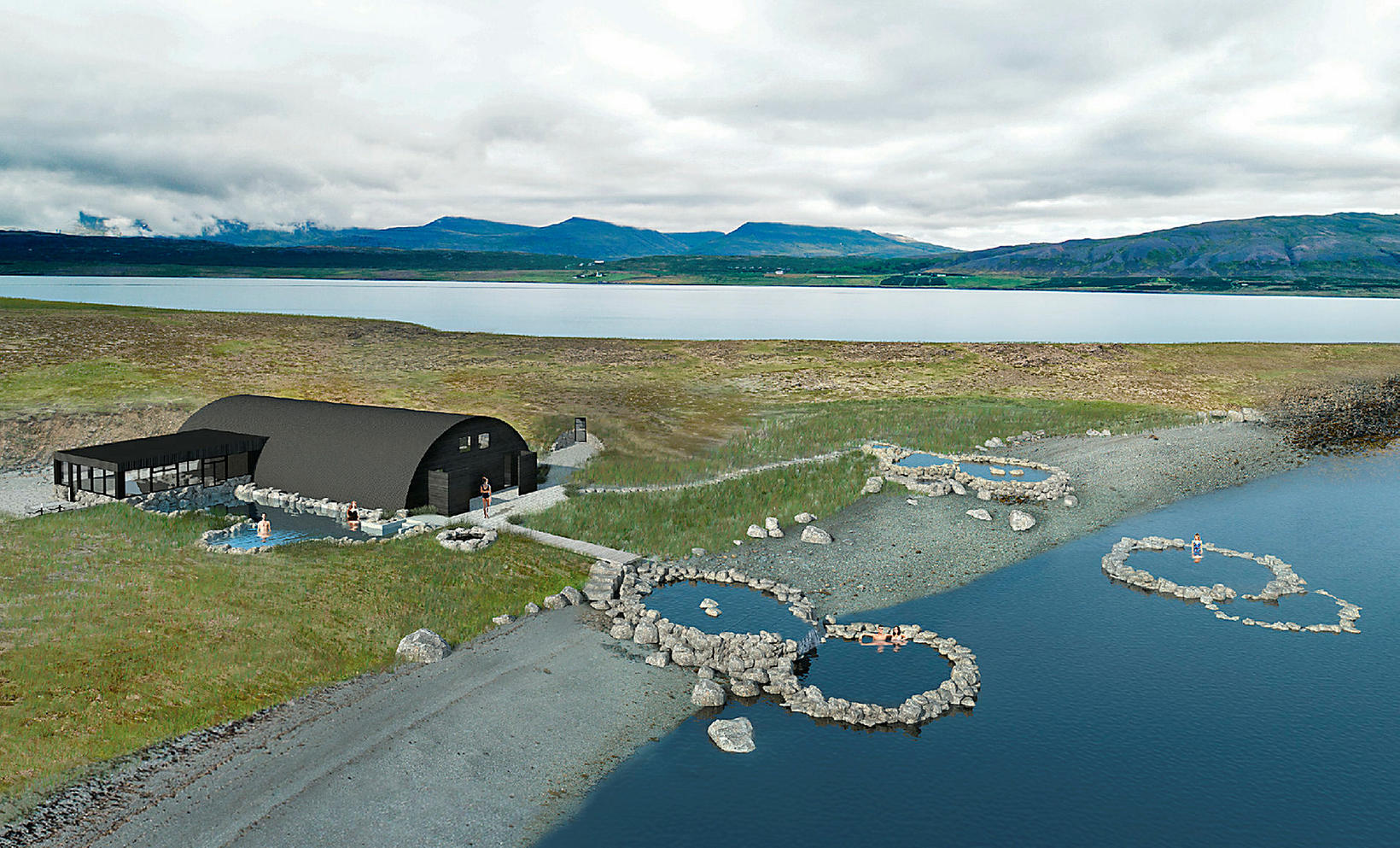 Further development of a recreational area and sea baths in Hvammsvík cove in Hvalfjörður fjord, West Iceland, will be partly financed with proceeds from the sale of 30 lots in the area, Morgunblaðið reports.

Hvammsvík, located only a 40-minute drive north of Reykjavík, was purchased in 2011 by former WOW Air CEO Skúli Mogensen. 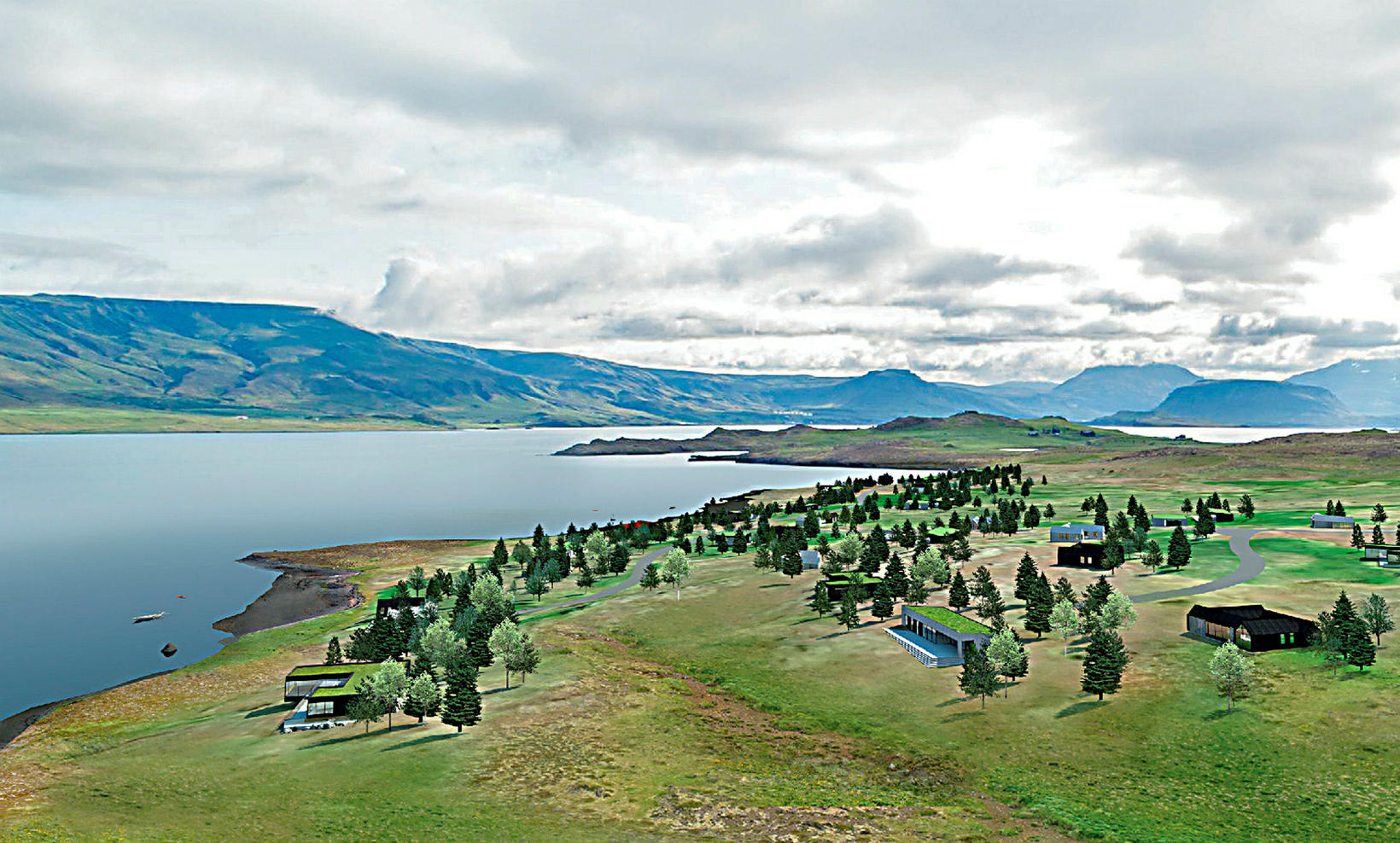 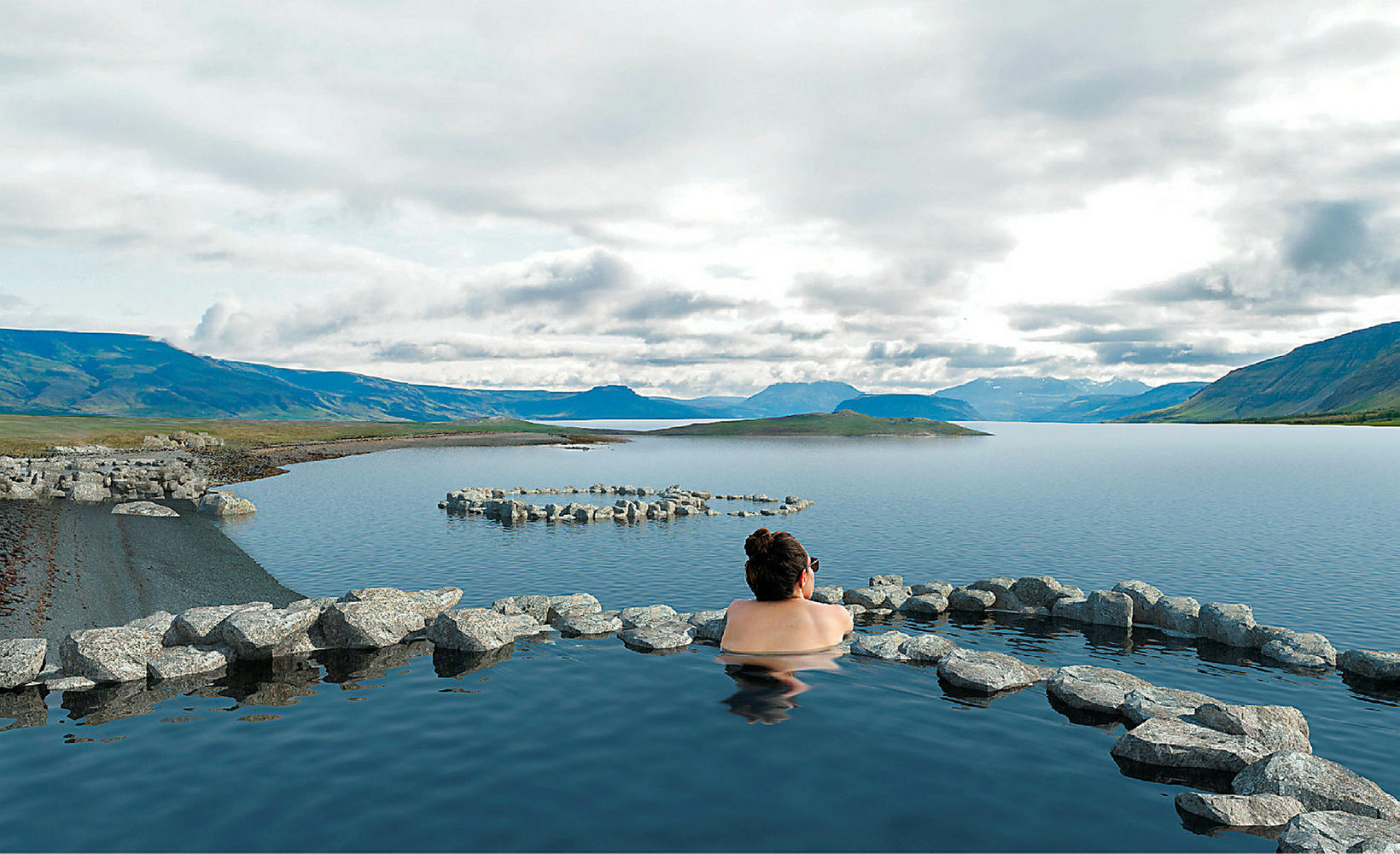 “It was terrific to see how much interest there is in the area, and this good sale enables us to invest even more in a further development of the area.”

REMAX realtor Gunnar Sverrir Harðarson states there is great demand for lots with a good view, not to mention ocean view, in the capital area and vicinity. He adds that some of the people who purchased the Hvammsvík lots live abroad part of the year and intend to have a second in Hvammsvík.