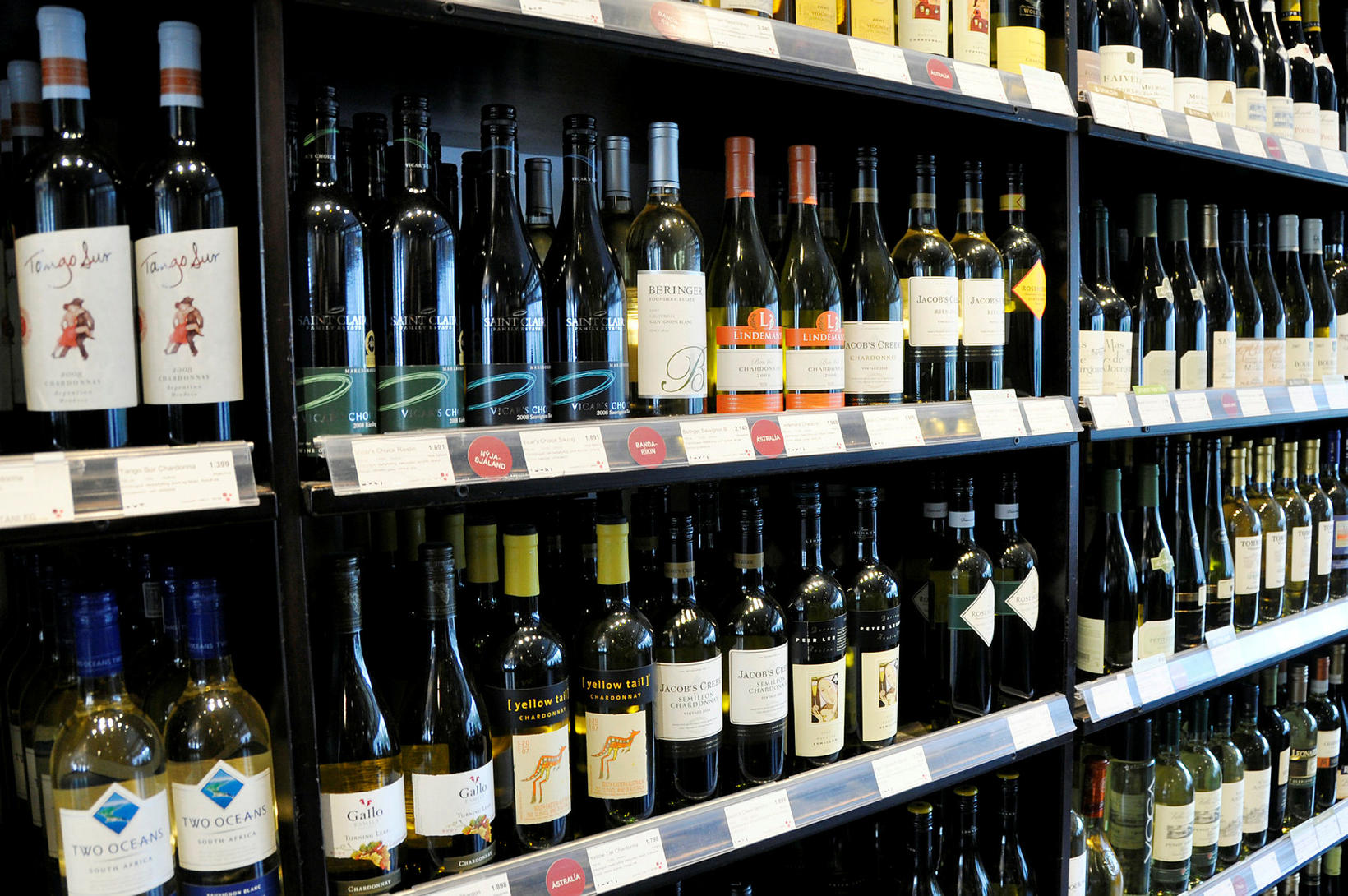 In 2020, the price of alcohol in Europe was the second highest in Iceland, according to Eurostat, the statistical office of the European Union, Morgunblaðið reports. The comparison was done on all member states of the EU, in addition to Iceland, Norway and Switzerland. 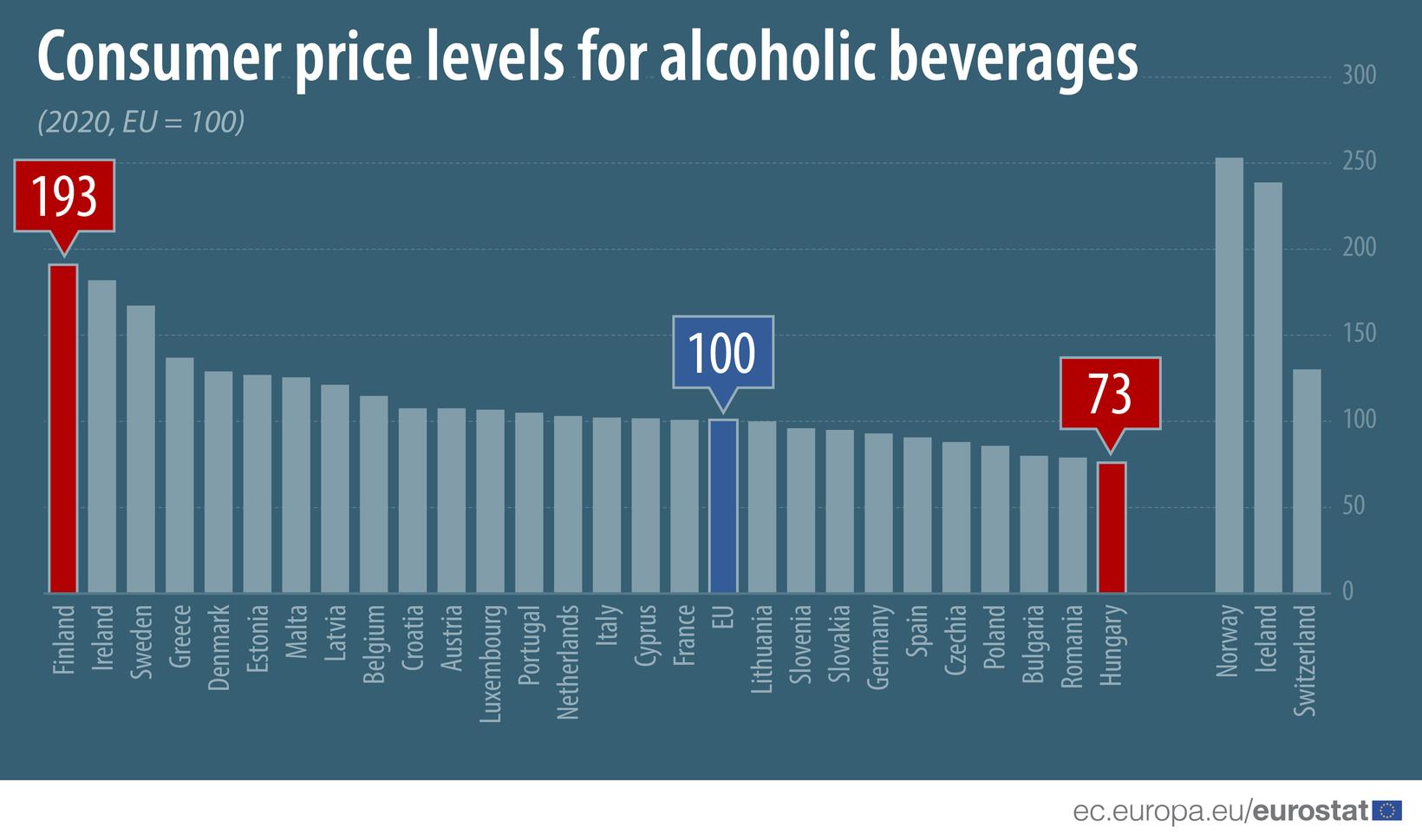 Iceland used to be at the top of the list, but has now been replaced by Norway. On average, the price of alcoholic beverages is 139 percent higher in Iceland than the average price in the EU and more than three times as high as in Hungary, where it is the lowest.

Finland has the third highest alcoholic prices, followed by Ireland and Sweden.

Please note on the chart that the values for Iceland, Norway and Switzerland are shown separately on the right.