Icelandic Woman Allowed to Be 'Woman' 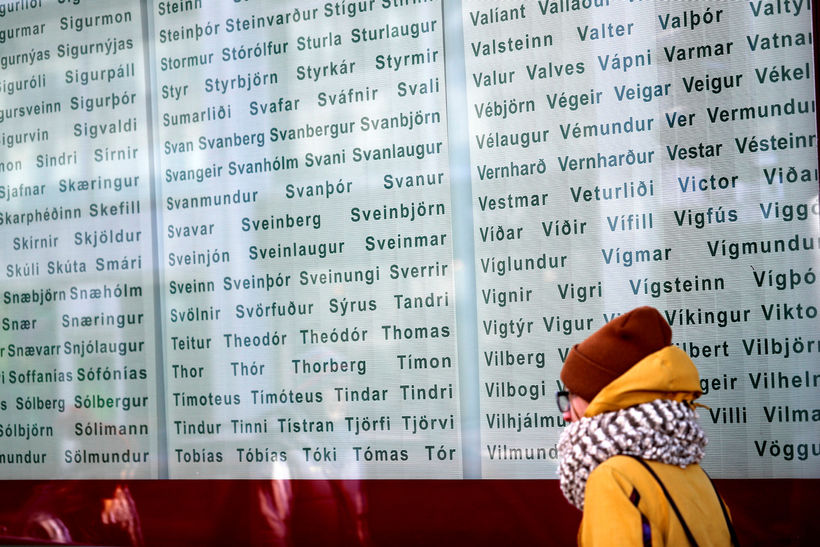 “This is a small victory, but to me, it is an important one,” states Elín Kona Eddudóttir. “We pick our battles, and this is the one I decided to pick.”

After a two-year battle, she has been given permission by the Icelandic Naming Committee to add the middle name Kona, meaning ‘Woman,’ to her name, Morgunblaðið reports. The committee made the decision after the Alþingi ombudsman took up the case. The role of the ombudsman is “to monitor the administration of the State and local authorities and safeguard the rights of the citizens vis-à-vis the authorities.”

The committee rejected Elín’s application in May of 2019, stating that the name Kona is a violation of the fifth paragraph of law 45/1996.

A given name must not be such that it causes the bearer nuisance.”

The 2019 ruling further stated that the word kona is a common noun, used to describe a female of a certain age. No provision in the naming laws literally prohibits its usage as a given name, and several words in this category, meaning a person, do exist in the Icelandic name register, such as Karl [meaning man or old man], Sveinn [meaning young man] and Drengur [meaning boy]. These have a long history in the language; some appear in the Icelandic sagas, others exist in other Nordic languages and have, thus, traditionally been used as given names.

In 2020, the ombudsman ruled that the committee’s basis for its decision had been inadequate. Therefore, the case went back to the committee, which now has concluded that Elín shall be allowed to bear the name. One committee member, however, turned in a dissenting opinion, echoing the earlier ruling and stating the belief that the name violates the Icelandic language structure and that the meaning of the word “kona” is ‘a woman of a certain age,’ which could cause the bearer nuisance if the bearer is a young child.