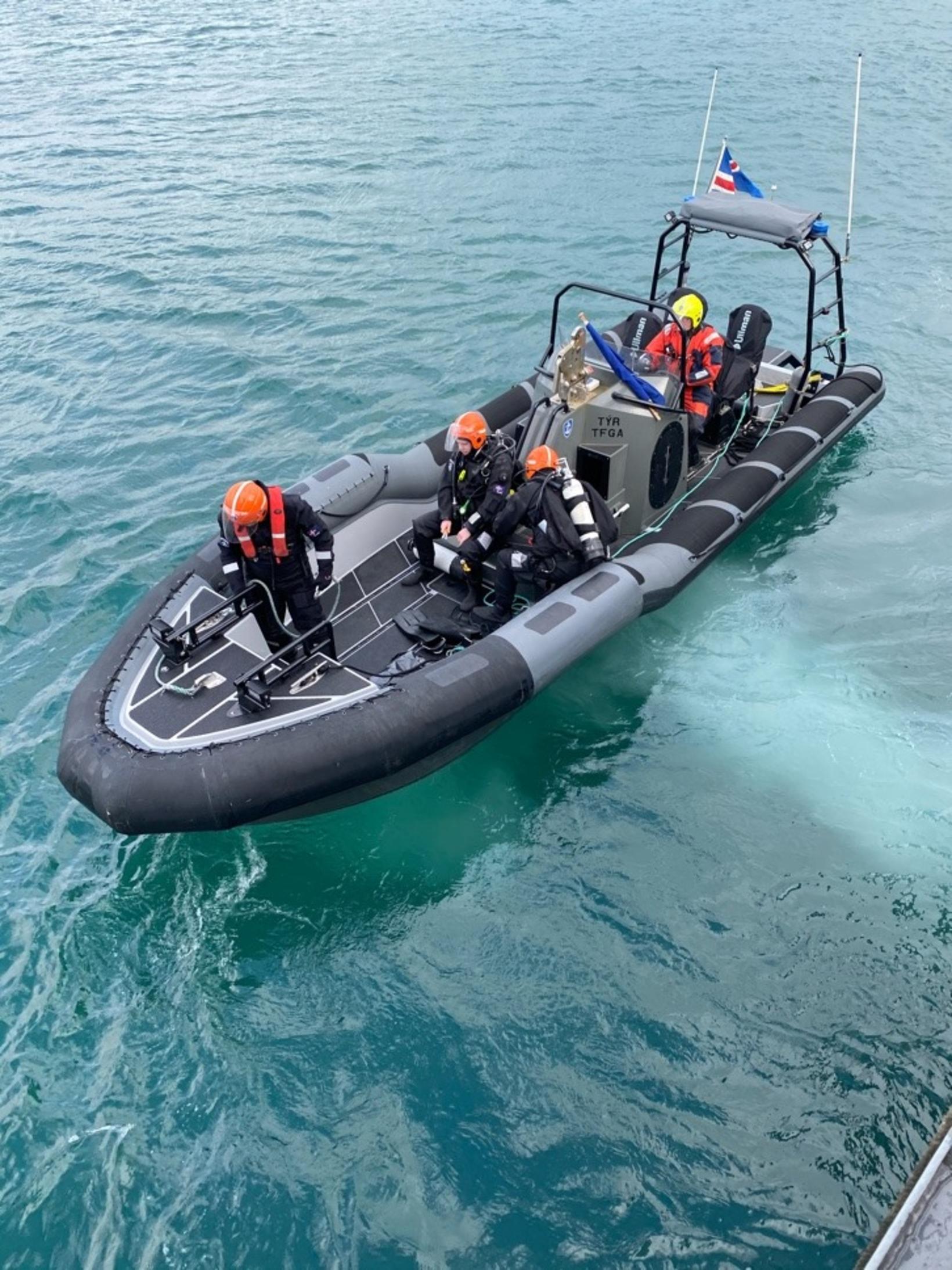 Oil is leaking anew from the wreck of British oil tanker El Grillo, lying on the bottom of Seyðisfjörður fjord in the East Fjords of Iceland, Morgunblaðið reports.

“This is ominous – the largest environmental accident in the history of Iceland caused by humans,” states Hlynur Vestmar Oddsson, kayak tour guide from Seyðisfjörður, who has been monitoring the leak in recent years. “The ship is so corroded that it’s started leaking in more than one place.” 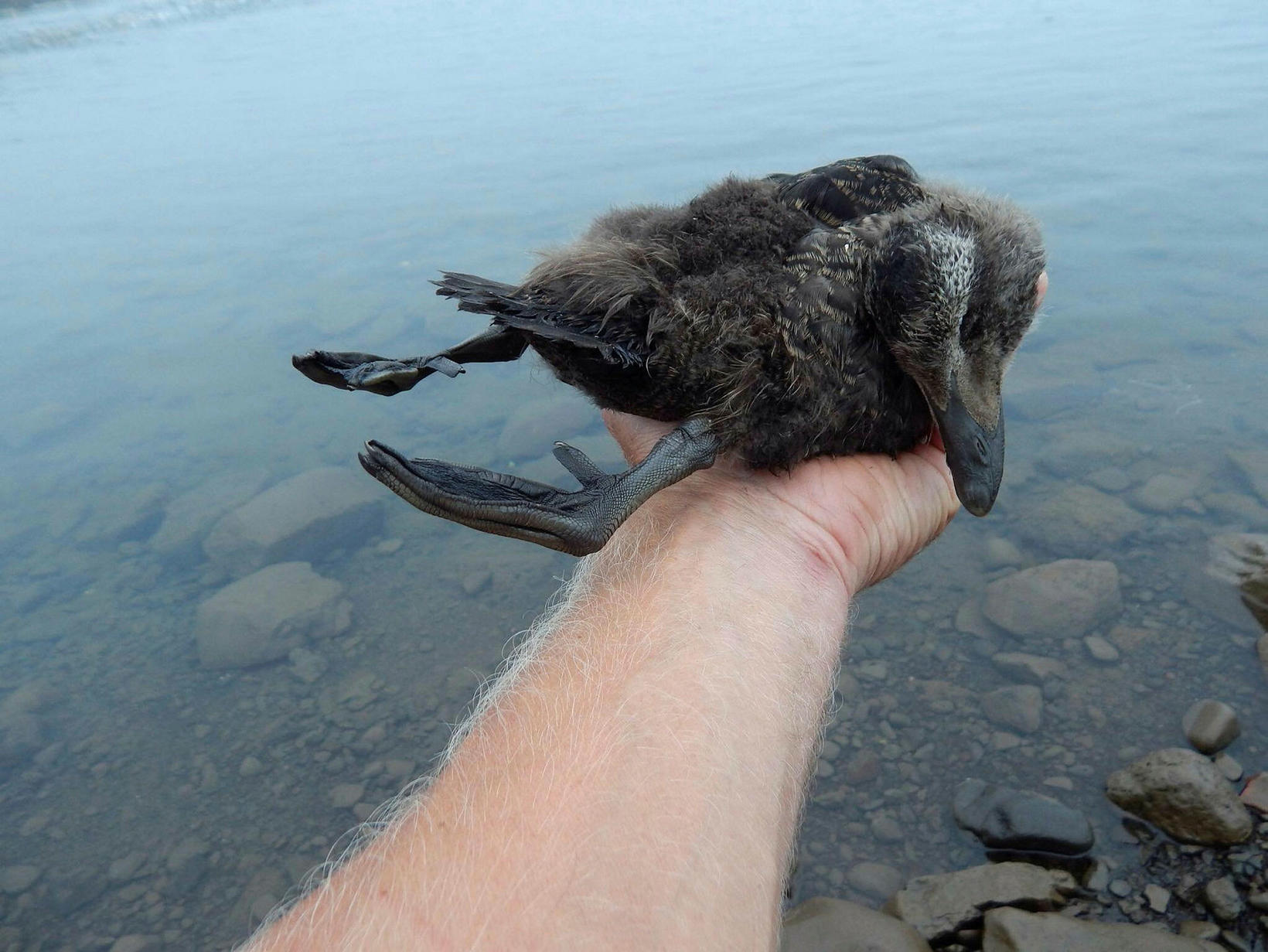 On February 10, 1944, during World War II, German warplanes attacked the vessel inside the fjord. There were no casualties, but the tanker sustained considerable damage and was subsequently sunk. Not surprisingly, there was an extensive oil spill, since the ship had the capacity to carry 9,000 tons of oil. In 1952, about 4,500 tons of oil were pumped from the ship. 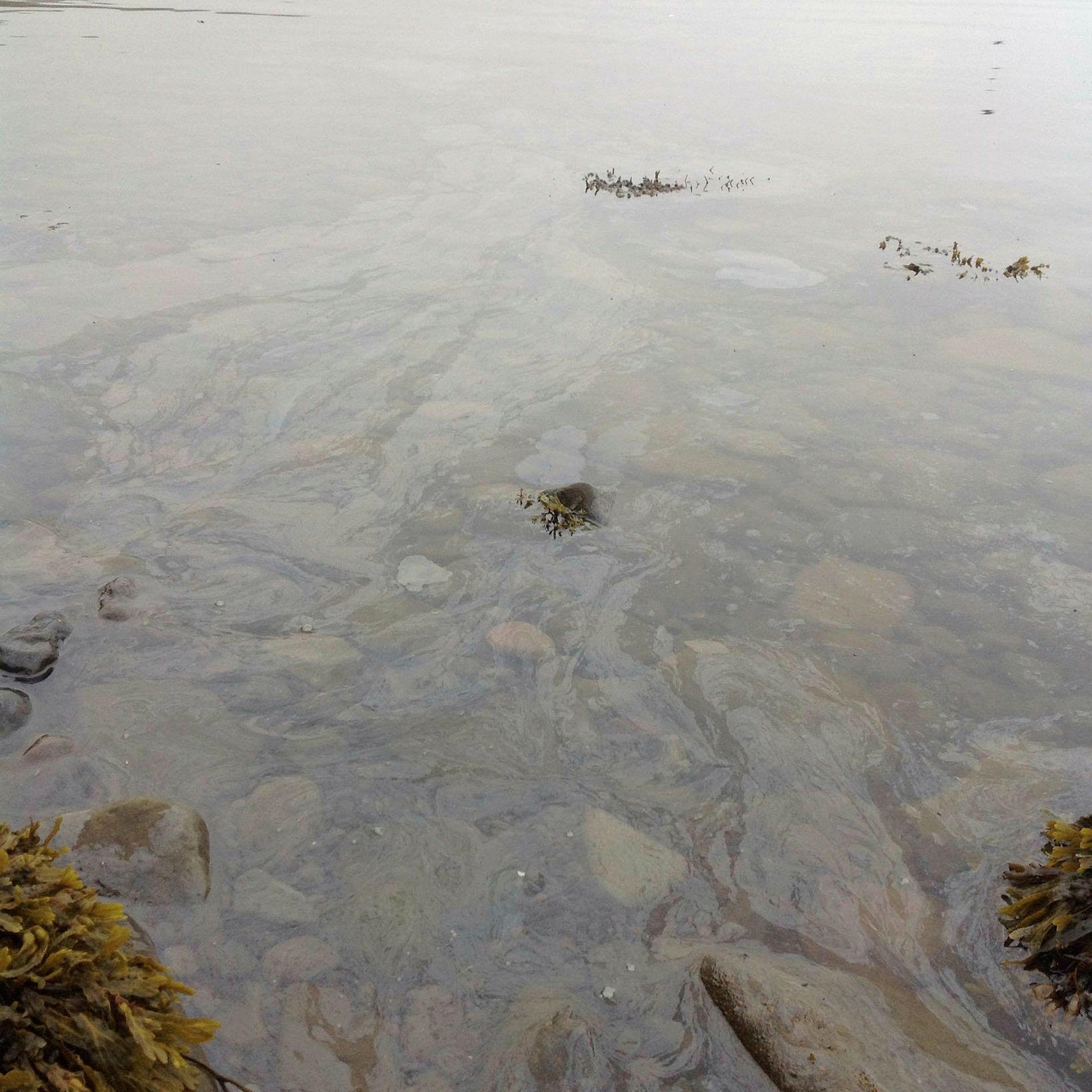 An inspection of the wreck in the fall of 2019 revealed the source of the leakage to be the corroding cover of a manhole, leading to one of the ship’s 36 tanks. Last summer, the Icelandic Coast Guard poured concrete into a cast on top of the manhole to close it.

Today , divers from the Icelandic Coast Guard will commence their inspection of the wreckage to determine the extent of the leakage and assess how it can be contained.

Sigurður Ásgrímsson, head of the Coast Guard’s special operations, speculates that the landslide that hit Seyðisfjörður last December may have contributed to the problem by causing a tidal wave.

Rúnar Gunnarsson, port security officer, states that the only solution to the problem would be to remove the wreckage. He adds it is unclear whose responsibility that would be – that of British or Icelandic authorities.

An environmental assessment is underway regarding fish farming in Seyðisfjörður fjord. Rúnar believes the oil leakage will likely have an effect on any such plans.