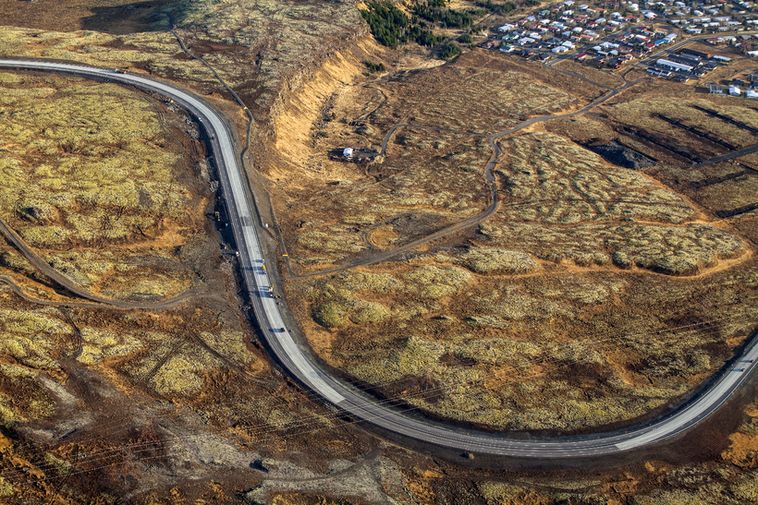 A trash bag, discovered around 7 pm last night in Southwest Iceland, will be sent to the technical department of the police, since it is suspected that its contents include human bones, mbl.is reports. Visir.is was first to report the story.

The bag was discovered by hikers in a lava hole by Kambar, the steep slope of Hellisheiði mountain, near the town Hveragerði.

“We were notified that skeletal remains and some items had been found,” South Iceland Chief Superintendent Oddur Árnason tells mbl.is.

The bag is now in the possession of the South Iceland Police Department, but will be sent to the technical department today, Oddur states.

He adds that clearly, the bones are very old, but he declines to comment further on the contents of the bag.