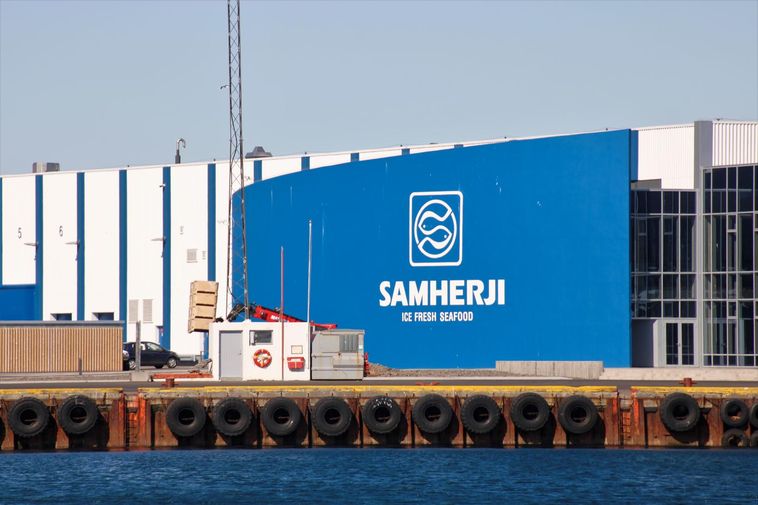 The Icelandic fishing and fish processing company Samherji hf. issued an apology yesterday, admitting the company went too far in its reaction to negative media coverage of it and calling communication between its staff members, recently published by Icelandic media, ‘unfortunate,’ mbl.is reports.

The apology came in the wake of online news website kjarninn.is’ publication of emails revealing communication between Samherji high-level officials and a group of three people, calling themselves the guerilla division of Samherji, whose purpose was to collect information about journalists investigating their company and doing what they could to make them look untrustworthy.

Those journalists had been at the forefront of coverage of the operation of Samherji in Namibia (see here) and alleged bribery involved. The guerilla division’s main target was RÚV reporter Helgi Seljan, but they discussed, too, ways to exert their influence to affect who would be elected as head of the Icelandic Journalists’ Association, as well as how to affect the primaries of the Independence Party in Northeast Iceland.

Quoting kjarninn.is, mbl.is reports that Samherji employees intended to collect information about board members of an international organization against corruption, Transparency International, which had criticized the company’s operation.

In late April, Ásgeir Jónsson, governor of the Central Bank of Iceland, stated in an interview with stundin.is that it is unacceptable for a private company and a large fishing company to be able to pursue public officials, as Samherji has done.

While the role of the Central Bank, Ásgeir stated, is to protect public interests, Iceland has in many ways been governed by interest groups that use their influence against weak public institutions. He stressed in the interview the need for further legal protection for state employees and officials.

Recently published emails reveal that one of the members of the guerilla division suggested publishing three different articles, each written in a different style, about the governor of the Central Bank in three different media. That way, it would be possible to “deal with Ásgeir in 250 words.”