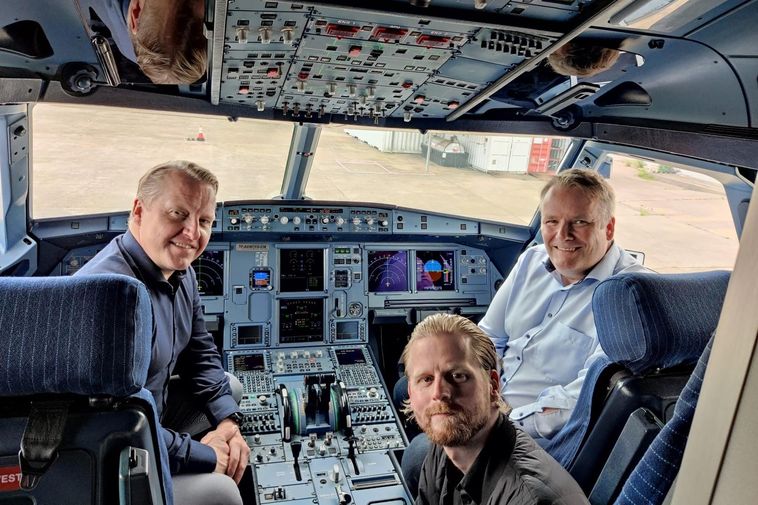 Things have begun to move fast for new Icelandic airline Play. As Iceland Monitor reported earlier this month the airline will receive the first of three Airbus aircraft near the end of May. This weekend Play announced that the airline has received its air operator’s certificate.

Play was founded in 2019 with the aim of providing a low-cost alternative for consumers traveling to and from Iceland, as well as across the Atlantic, and to become a key player in the Icelandic tourism sector.

Play’s press release quotes CEO Birgir Jónsson as saying that this occasion marks a turnaround for the Icelandic travel sector, while COO Arnar Már Magnússon says that the cooperation with the Icelandic Transport Authority and authorities went very well:

“We enjoyed excellent cooperation with the authorities, especially the Icelandic Transport Authority. It was an important milestone when we secured the support of AerCap and Airbus as they know the industry inside out and their support carries a lot of weight.”

Tickets are expected to go on sale shortly with the first flight scheduled to take place on June 24th. To begin with Play will connect Keflavik airport with London, Paris, Copenhagen, Alicante and Tenerife. Flights to the US may begin later in the year with Play planning to operate six or seven aircraft by the end of this year. ai@mbl.is