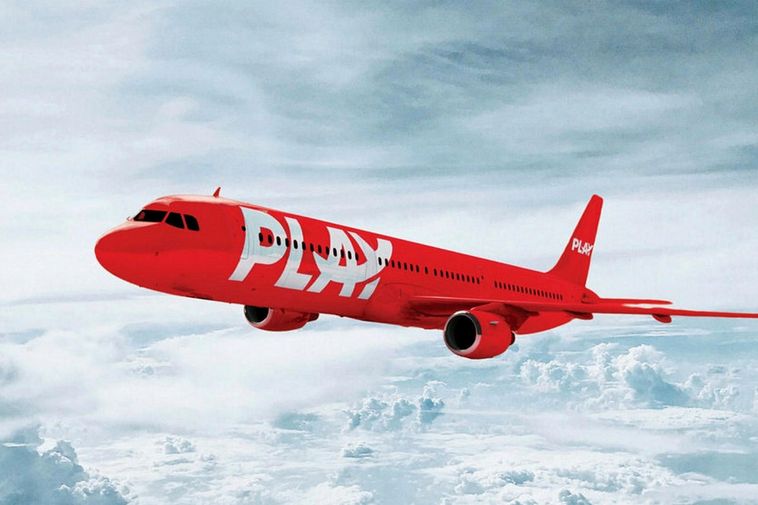 The new low-cost Icelandic airline Play, will receive its first out of three Airbus A321 NEO aircraft near the end of May, Morgunblaðið reports. Meanwhile, pilots, employed by Play, are involved in flight simulator training in the UK, preparing for the first scheduled passenger flight, planned for late June.

Birgir Jónsson, Play’s CEO, confirms that two additional aircraft will be added to the fleet and ready by the beginning of July.  All three are of the same kind, designed to carry up to 220 passengers, although Play’s aircraft will transport less than 200 passengers to ensure extra comfort.

It is not yet clear when the airline will obtain permission to fly to the US, but the Icelandic Transport Authority is expected to issue Play an air operating license early next week.

Scheduled flights to the US are expected to start by the beginning of January. That would require a fleet of six to seven aircraft. Birgir tells mbl.is the airline is working hard to secure lease agreements for additional aircraft. He confirms that Play has secured favorable long-term lease agreements for the three aircraft. Part of the agreements involve having Play pay for used block times only. (Block time is the total amount of time a flight takes, from leaving the departure gate to arriving at the destination gate).

Birgir states that the number of passengers transported during the first year of operation is not essential, and he stresses the importance of avoiding becoming the victim of too fast a growth. A strong financial position, he states, enables the airline to do things right and deliberately.