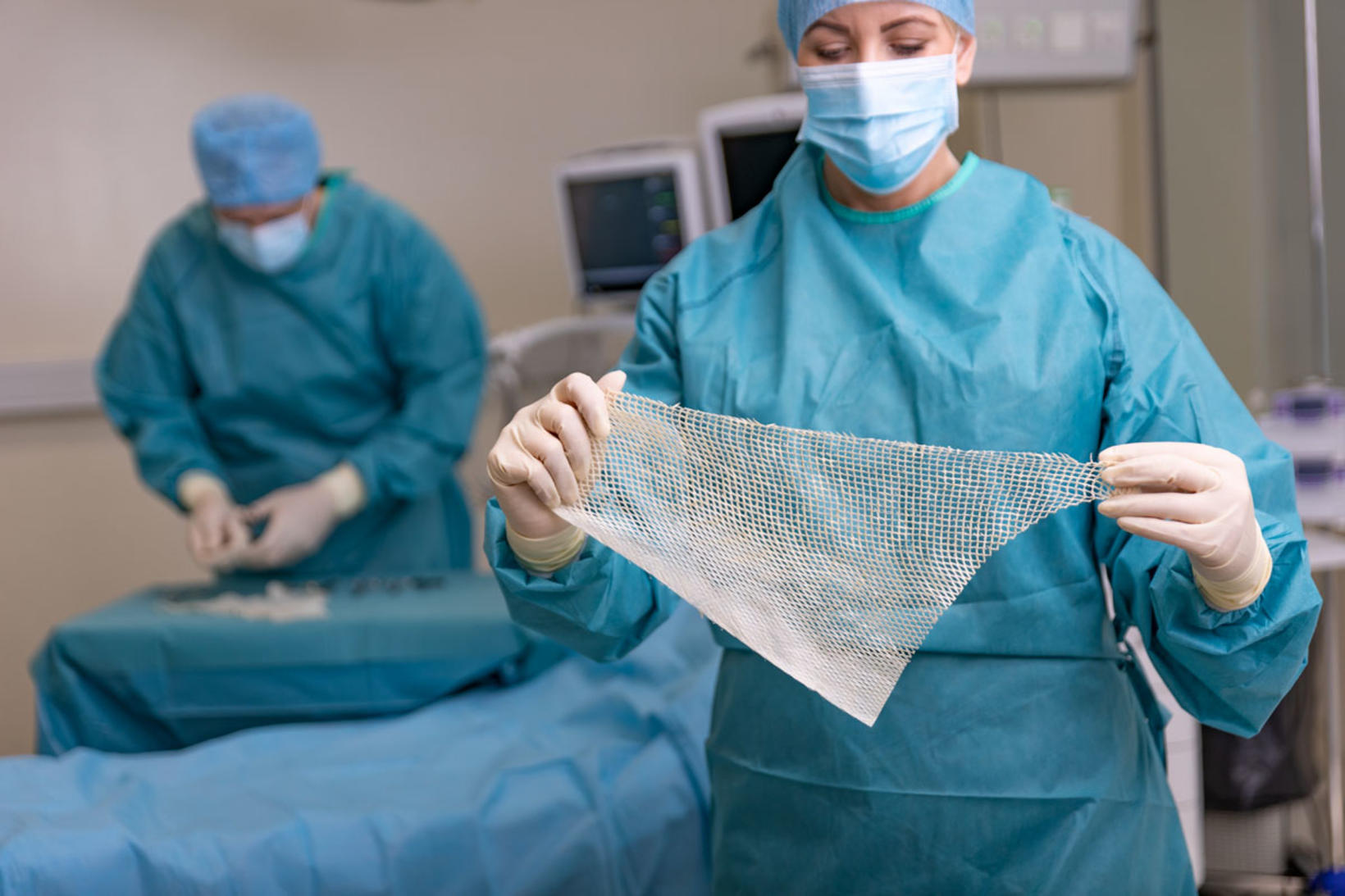 The Kerecis Omega3 fish-skin graft is approved by the a FDA as well as European regulatory authorities. Photo/Kerecis

“I’m getting back to life, but everything is different than before. Now it is just a question of making the best of the situation, and accepting it,” says Pétur.  He was released last earlier this month from Landspitali – the National University Hospital of Iceland, where he received treatments for his burn wounds and began his rehabilitation.

On September 17, Pétur, an employee of Westfjord Power Company, was working in an electrical substation in Önundarfjörður in West Iceland, when he received a severe electrical shock when struck by a 60.000 volt electrical current.

Pétur suffered serious burns on his upper body with 45% of his skin severely burned, in addition to some of his internal organs being injured. He was airlifted to Landspitali in the capital city of Reykjavik, where he went directly into surgery. He transferred from the emergency room to the hospital’s Intensive Care Unit, where he spent 60 days, most of which he was on a respirator. He regained consciousness on Christmas Day. 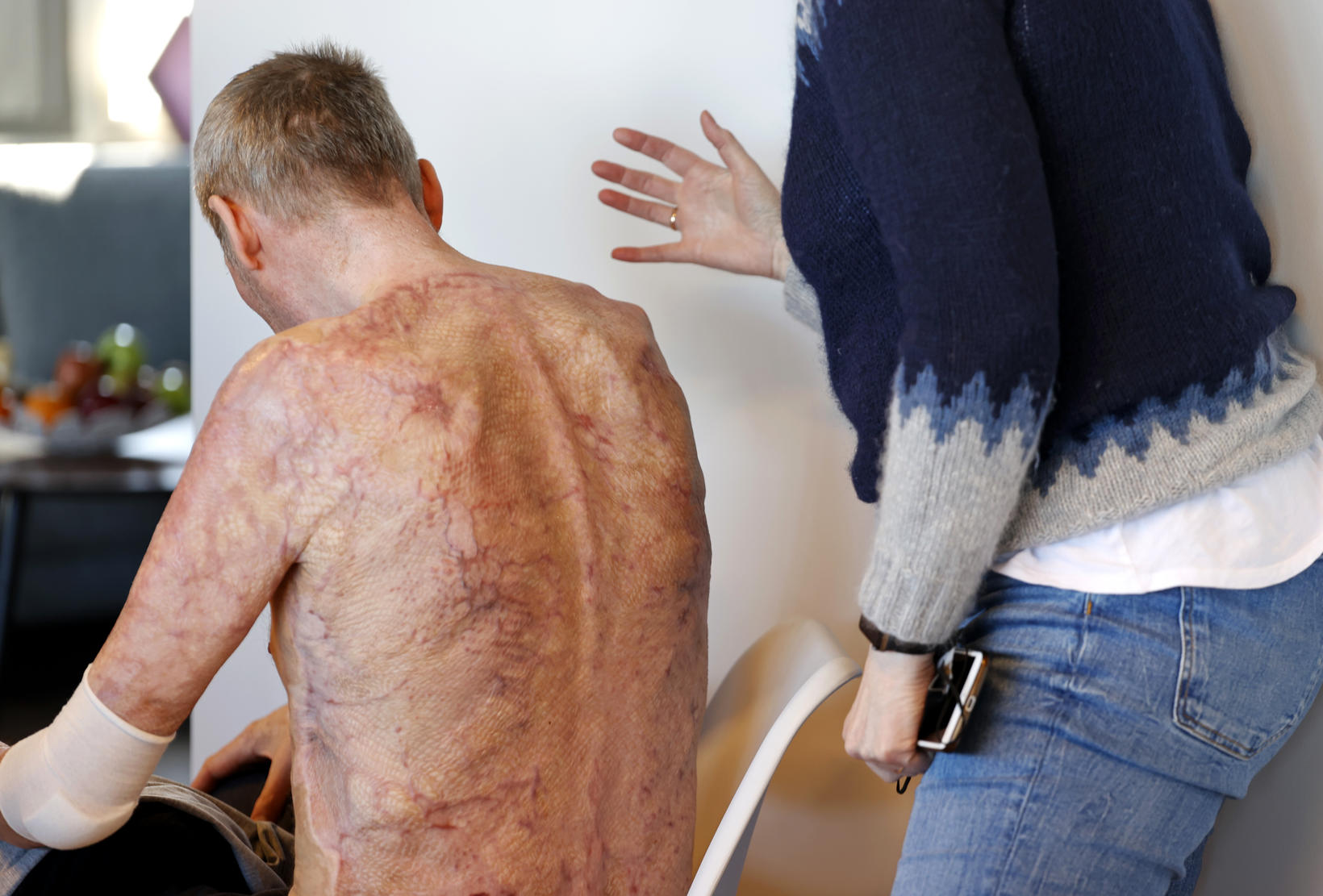 Pétur has made a remarkable recovery. Icelandic fish skin played a key role in treating his burn wounds. Eggert Johannesson

Dreaming of a roast-beef sandwich

The many operations that Peter underwent at the hospital were largely aimed at treating the deep partial and full thickness burn wounds he suffered in the accident. The surgical team applied fish-skin grafts to accelerate healing.

“One thing I lost in the accident was my ability to swallow. I had to get all my nutrition through my stomach for a long time, but now I can eat again. It will take time to train my swallowing muscles. I’m really looking forward to having a roast-beef sandwich and an orange soda again,” said Pétur.

He does not remember the accident, but his wife, Sigurlína Guðbjörg Pétursdóttir, who happened to be in Reykjavik on the day of the accident, met him at the hospital when he arrived. She immediately realized that his condition was very serious, and the medical team told her it could go either way. She says that she knew her husband’s natural determination would serve him well, as it did.

In total, doctors applied 7,000 square centimeters of fish-skin grafts to Pétur’s burn wounds. The purpose of using fish skin on burn wounds is to modulate the wound bed and accelerate healing.

Pétur and his wife have been staying in Reykjavik since September, but they went home to Ísafjörður last week for a few days’ visit. He will go back to Reykjavik to continue his rehabilitation program. Three if Pétur’s fingers are numb, and he feels weak in some areas. He also says he needs to process the psychological effects of the accident. 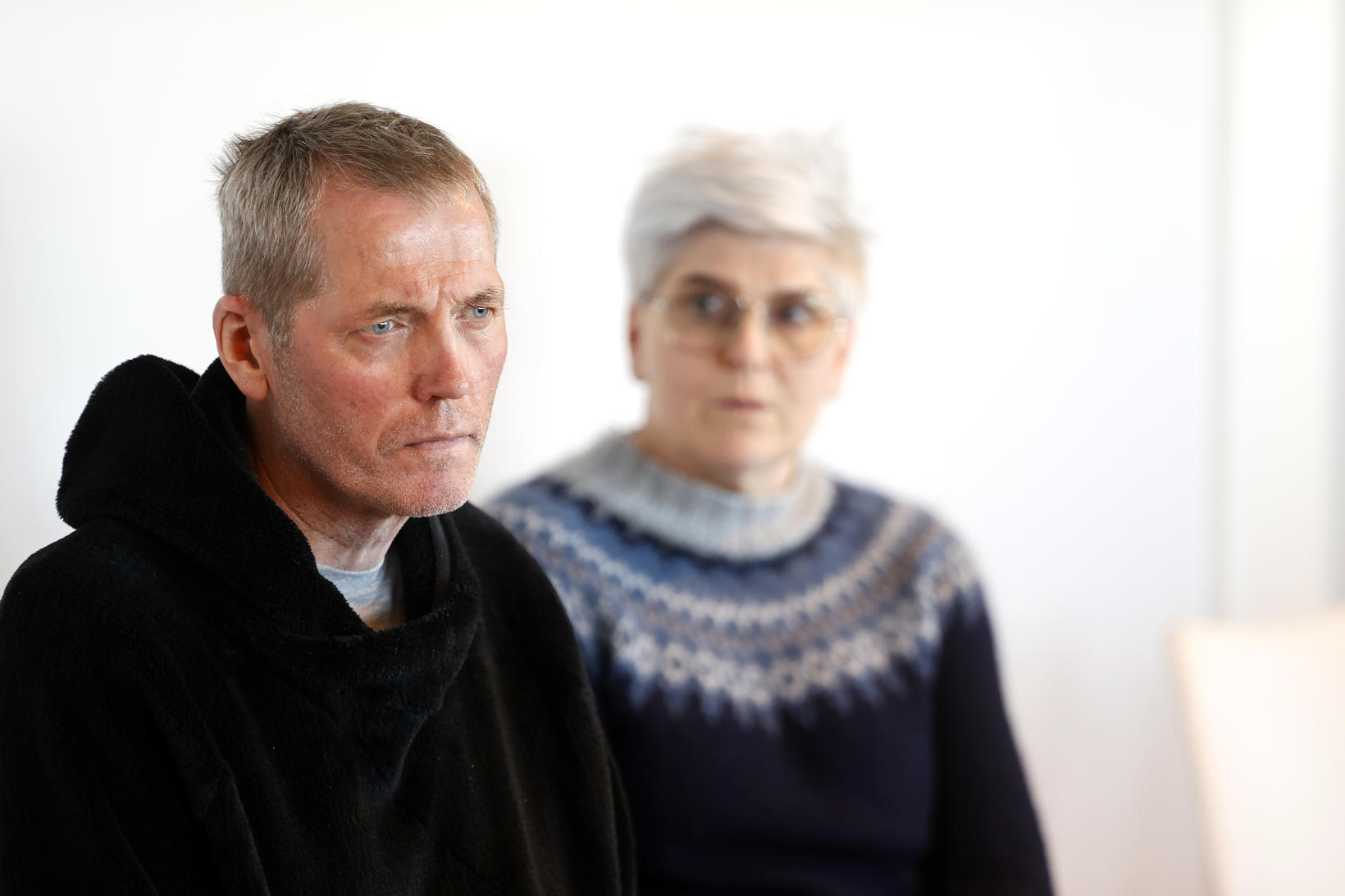 Pétur and his wife Sigurlína recently visited the Kerecis offices in Reykjavík to discuss his injuries and treatment. Eggert Johannesson

Pétur was under the care of a team of plastic surgeons at Landspitali: Dr. Halla Fróðadóttir, Dr. Þórir Auðólfsson and his brother Dr. Gunnar Auðólfsson. Their skills and expertise were used in the multiple complex operations required in his care. In addition to the extensive burns he suffered, Pétur also had injuries to his liver, spleen, and kidneys. Early in treating Pétur, the team decided that Kerecis fish-skin grafts could be a valuable addition to his treatment. The Kerecis product has been in development for the past six years, supported by funds from the U.S. Department of Defense, among others.

“Developing a new medical device is a process that is grounded in strict regulatory processes, innovative product development and extensive research starting at in vitro cellular work and then progressing onto clinical trials,” says ER physician and Kerecis co-founder Dr. Hilmar Kjartansson, who has been instrumental in the research and development program behind the product. “The road from an early idea to a functional medical device is very complex, but the final result is hugely rewarding when we see the product now helping to heal complicated wounds and improve patient outcomes and quality of life,” he adds. “This is something we certainly saw in the management of Pétur‘s injuries, and it has been rewarding to monitor the progress of his recovery.”

Bloomberg visited Kerecis to learn more about their producth and methods. 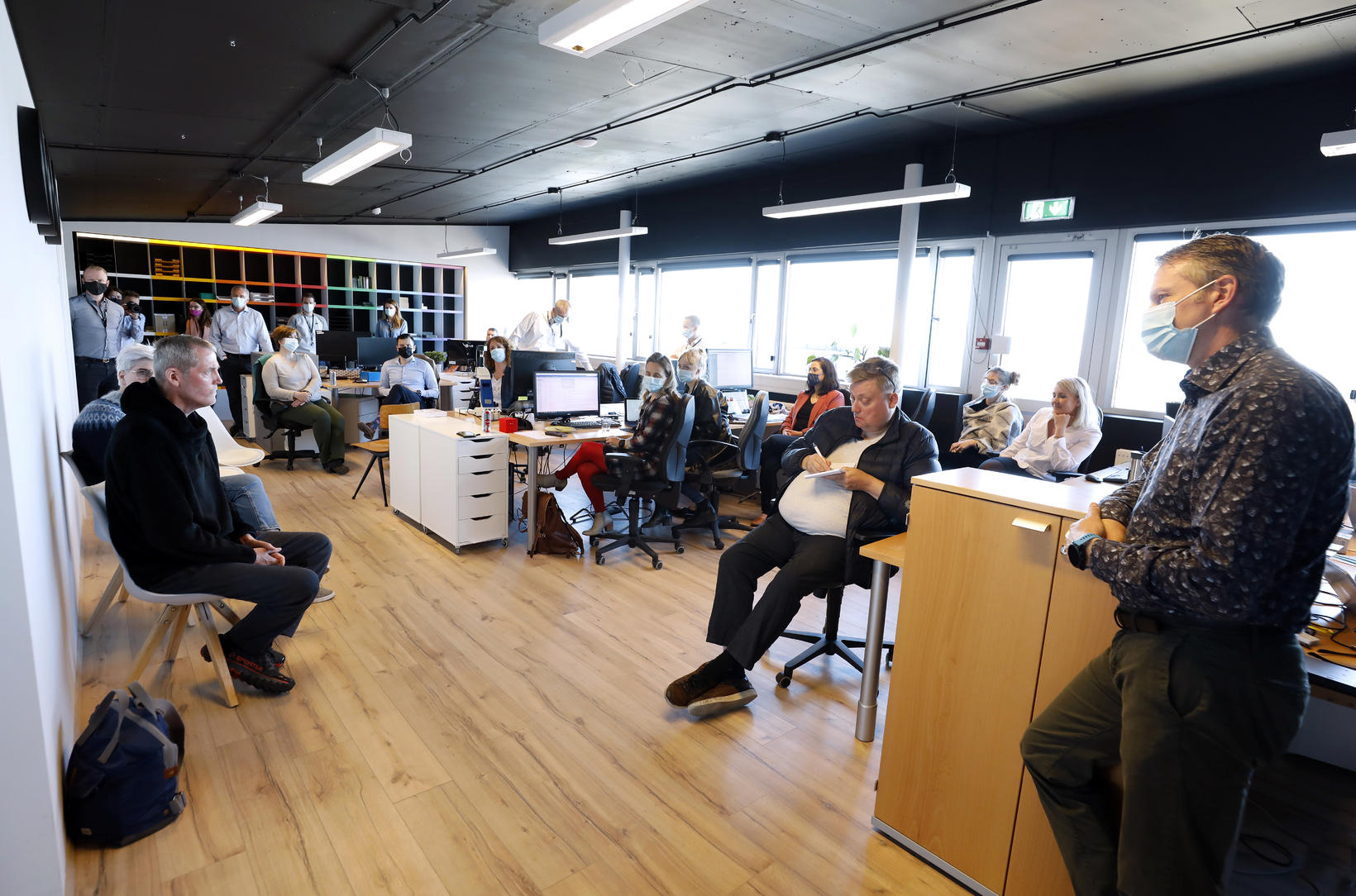