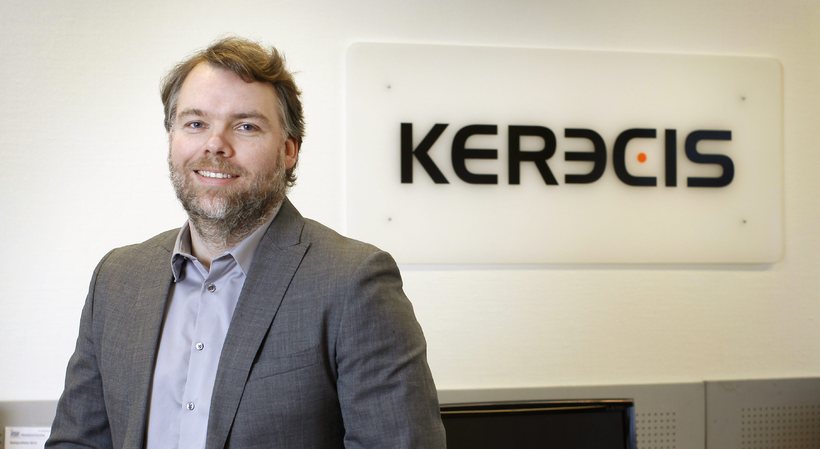 A highly successful biotech firm in the West Fjords of Iceland produces a product from fish skin that helps heal traumatic wounds, thereby oftentimes eliminating the need for amputation. In an interview with journalist Baldur Arnarson in Morgunblaðið , the CEO talks about the company’s rapid growth and its product.

Guðmund­ur Fer­tram Sig­ur­jóns­son, CEO of Kerecis, declines to comment on the company’s net worth, but he expects revenue to continue to multiply from year to year. 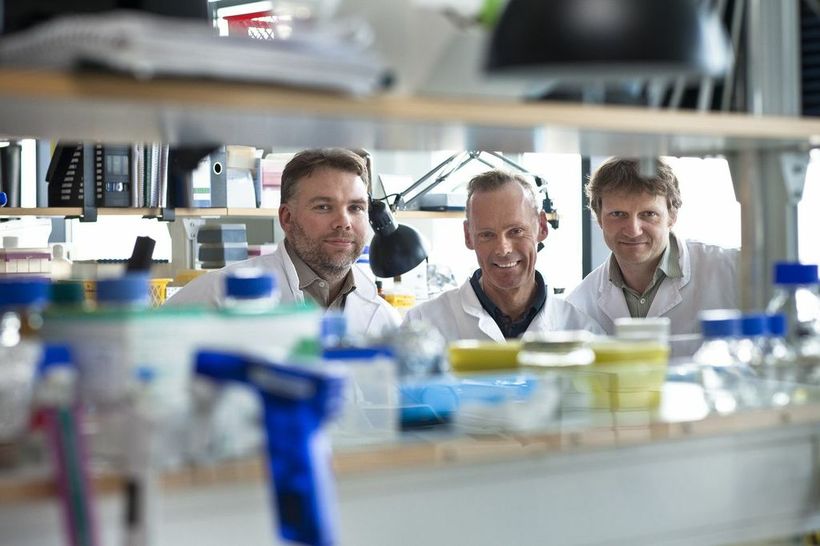 In 2008, Guðmundur’s idea for the new company was kindled when he returned from New Zealand, where he had worked for the biotech company Keratec. He had previously worked for the Icelandic prosthetics company Össur. Through his work experience he knew there was a great need for new solutions for people with wounds that are difficult to treat.

Subsequently, Guðmundur founded Kerecis, along with two Icelandic physicians – dermatologist Bald­ur Tumi Bald­urs­son and Hilm­ar Kjart­ans­son, and others. The name Kerecis is composed of the words keratin, a protein in the skin, and the word genesis.

The production takes place in Ísafjörður, where cod skin is decellularized and dried. The company employs 50 people. The fish skin is developed to be transplanted into chronic wounds, which include diabetic wounds, pressure ulcers, vascular ulcers and draining wounds. The fatty-acid-rich fish skin enables the skin to regenerate tissues.

The product comes in numerous shapes and sizes and contains fat, protein, elastin, glycans and other natural skin elements.

A milestone was reached in 2014, when the US Federal Drug Administration and European registration authorities granted the company permission for the sale of the product.

Then, in 2015, the US Medicare program, a federal health insurance program for people 65 and older, approved the product.

That same year, Kerecis signed a contract with the US Military for the use of the product in the treatment of wounded soldiers. In addition, Kerecis has received grants from the European Union and from the Icelandic Science and Technology Policy Council.