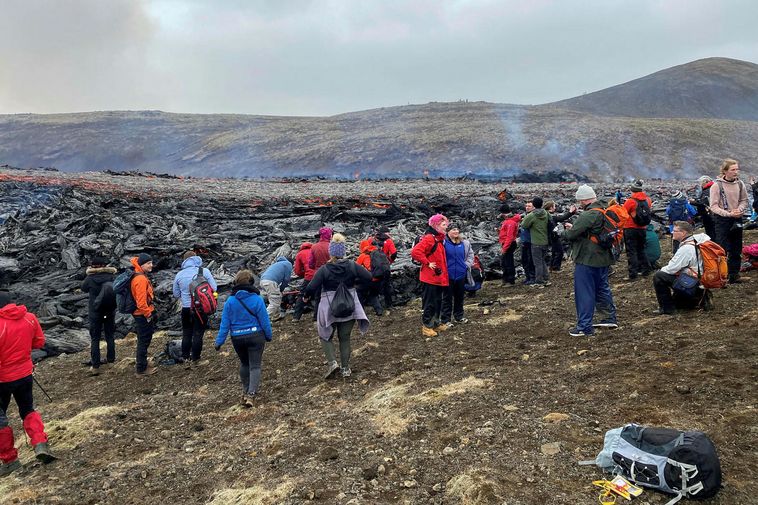 A total of 1,140 children were born during the first quarter, and 580 persons died. Net migration was 530 persons. Net migration of persons with an Icelandic citizenship was 180, and 350 for foreign citizens. More males than females emigrated.

Immigrants of Icelandic citizenship came mostly from Denmark (140), Norway (50) or Sweden (70) – a total of 260 out of 460 persons, while Poland was the country of origin for most of the foreign immigrants, or for 290 out of 1,330 of them. Lithuania ranked second with 120 immigrants.

All the Latest Information on Iceland’s Population