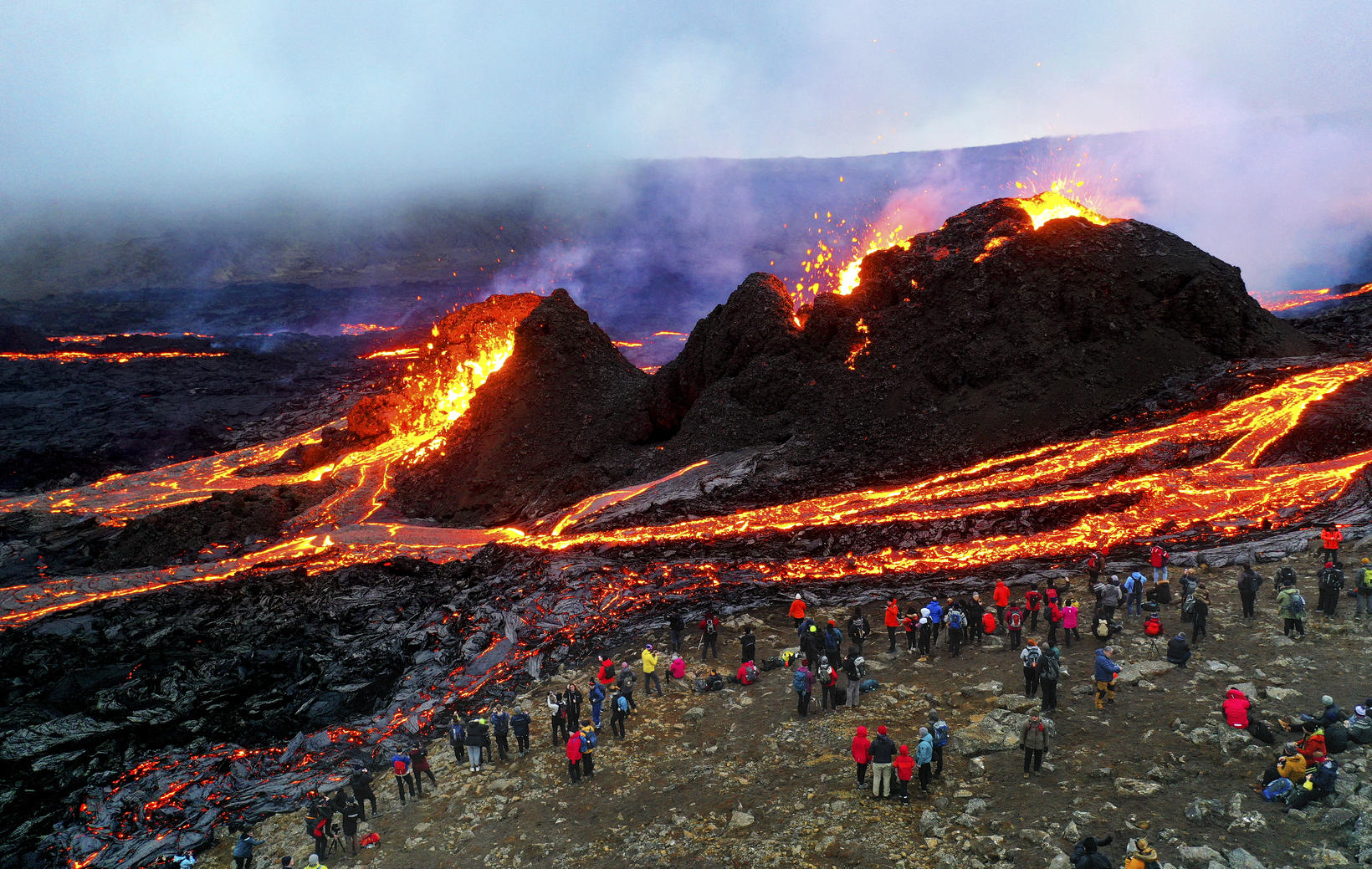 A hotspot for investors. mbl.is/Eggert Jóhannesson

The eruption by Fagradalsfjall mountain, Southwest Iceland, is occurring in the land of the farm Hraun (incidentally meaning ‘lava’) near the town of Grindavík, and in recent weeks, landowners have received numerous inquiries regarding whether the land is for sale, mbl.is reports. This was confirmed by Sigurður Guðjón Gíslason, their spokesman.

“Inquiries have been received from real estate agents and from Icelanders, who hold their cards close to their chests and don’t reveal much about their plans,” he states. “My suspicion is that some of them are backed by strong investors and that something major is behind this.” 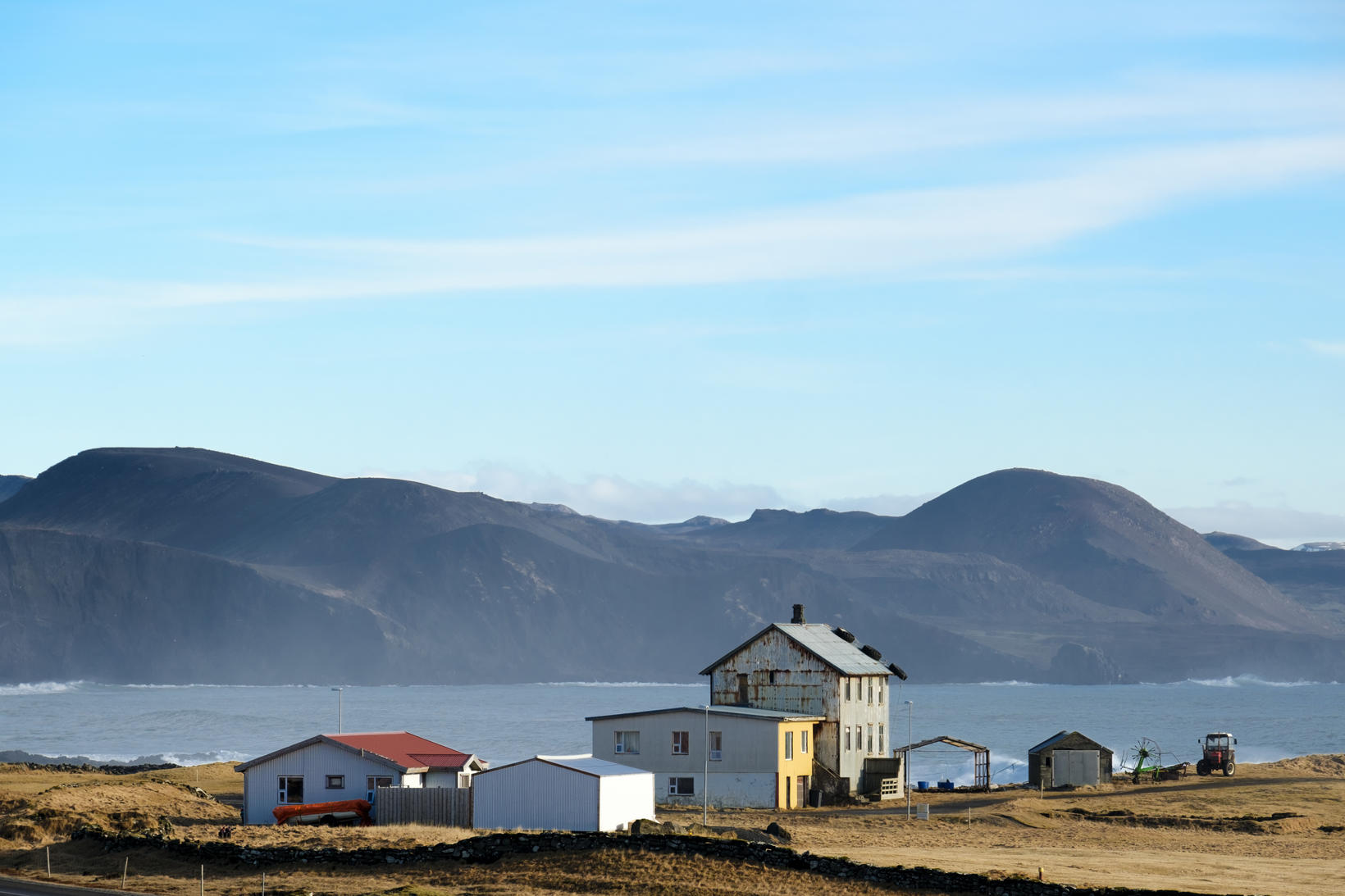 He adds that talks about a sale have not advanced and that price ideas are similar to the price of a luxury apartment. That is an indirect reference to a recent report in Morgunblaðið, describing luxury apartments in Reykjavík, costing up to ISK 500 million (USD 4 million; EUR 3.4 million). Landowners, he adds, have different price ideas.

The land Hraun stretches all the way from the shore into the mountains and valleys and covers an area of up to 60 km2 (23 sq mi).

Some geologists have suggested that the eruption by Fagradalsfjall mountain, which began March 19, could continue for a long time, even a year.

“We, the owners of Hraun, who count 24, have perhaps received one inquiry every two or three years regarding whether the land is for sale,” Sigurður states. “Now, we’re being contacted every week, or more. Clearly, those people are counting on the eruption to continue for a long time, potentially becoming an attraction on par with the Blue Lagoon,” he concludes.