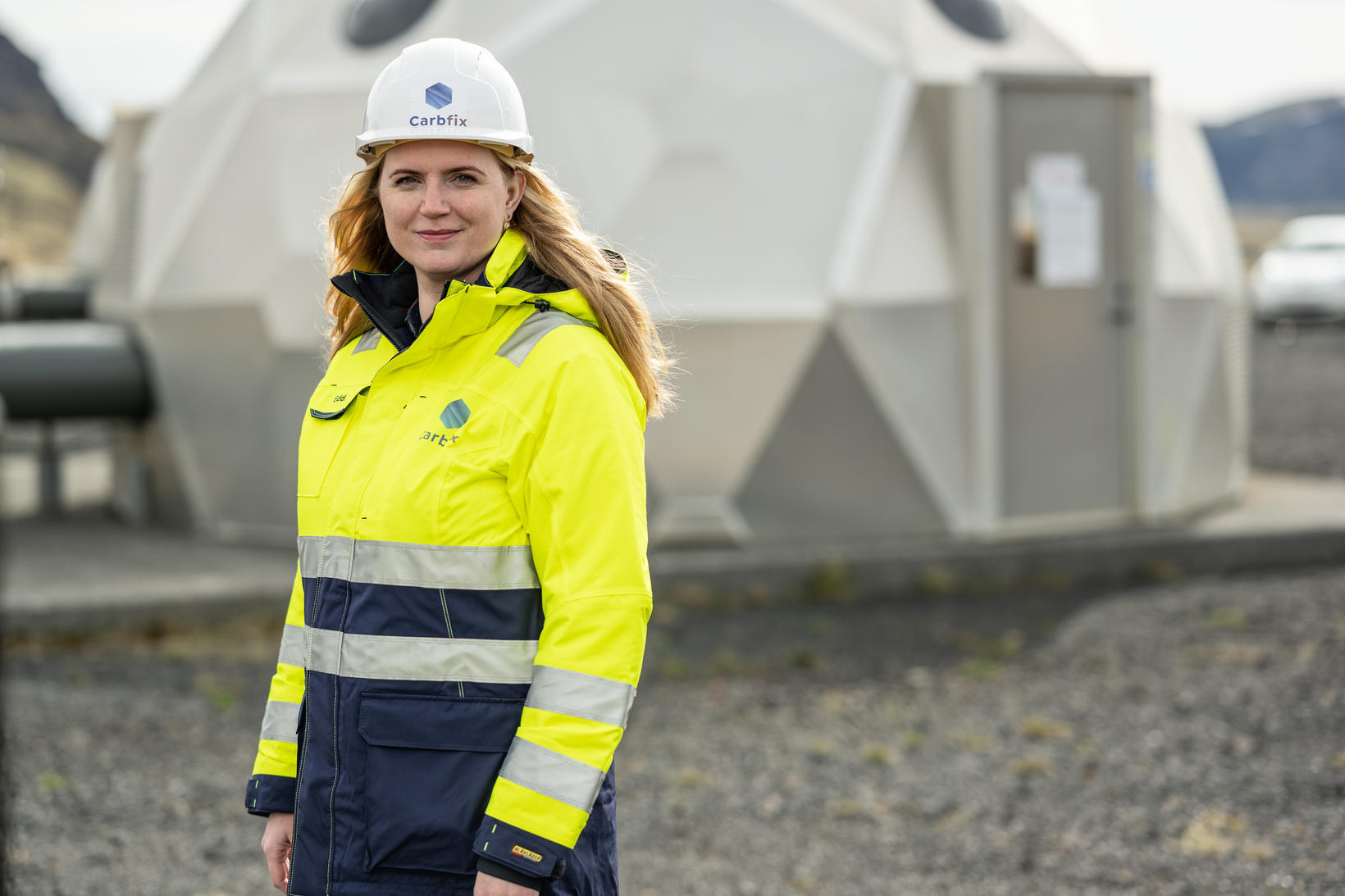 Preparations are underway for the construction of a carbon dioxide (CO2) storage and disposal facility - the first of its kind in the world - in Straumsvík cove, on the Reykjanes peninsula, Southwest Iceland, mbl.is reports. The facility, Coda Terminal, will receive CO2 from Northern Europe by ship. It is expected to create 600 jobs – directly and indirectly.

“The CO 2 will be sourced from industrial emitters in Northern Europe and will be injected into the basaltic bedrock where it rapidly turns into stone via the Carbfix technology,” a statement from Carbfix reads. “At full scale, the Coda Terminal will provide an annual storage amounting to three million tonnes of CO 2 .”

“The Coda Terminal will launch a new climate-friendly industry that is based on innovative solutions and up-scaled climate action,” states Edda Sif Pind Aradóttir, CEO of Carbfix.

“By receiving CO 2 from neighbouring countries for permanent mineral storage, Iceland takes a pioneering role within Europe, The Coda Terminal will receive CO2 transported by specifically designed ships operating on sustainable fuel. The transport of CO 2 to Iceland is enabled by the low costs associated with onshore mineral storage. In fact, the Coda Terminal will be the first large scale geological storage project in Europe that is carried out onshore. The Carbfix technology will then be used to permanently and safely turn CO 2 into stone, deep in within the basaltic bedrock. The Terminal will also be able to store CO 2 from local industries, as well as CO 2 captured directly from the air (DAC).”

Construction will be done in three phases. Drilling of the first wells is planned for 2022, with the aim of beginning operation in 2025 and reaching full capacity by 2030.

For more information regarding the project, see here .