Thirty-two percent of people diagnosed with COVID-19 still suffered serious symptoms five to 11 months after falling ill, Morgunblaðið reports. A loss of smell and taste is strongly associated with a COVID-19 infection, but improves with time.

Those are the results of research done by cardiologist Hilma Hólm and statistician Erna Ívarsdóttir on the long-term effects of a SARS-CoV-2 infection, presented at an informative meeting, held by deCode Genetics in Reykjavík yesterday. Two additional studies were presented at the meeting. 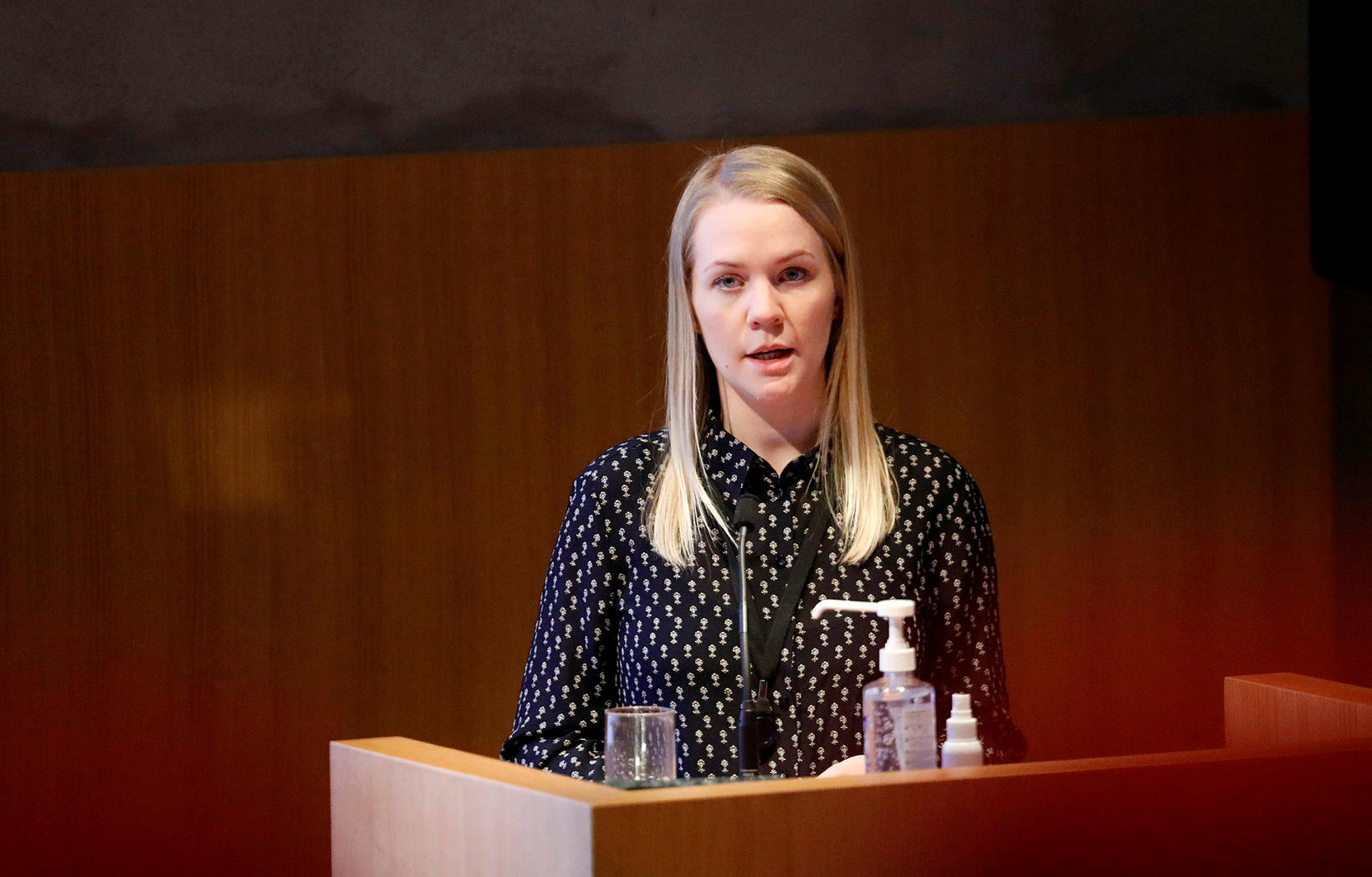 
In September of 2020, deCode Genetics began offering those who had been infected with COVID-19 to participate in a study that focused on researching the disease’s effects on health. The people participated in the research five to 11 months after being diagnosed. According to mbl.is , by the end of February, 1,141 individuals who became infected with COVID-19 during the first wave of the pandemic had participated in the research. 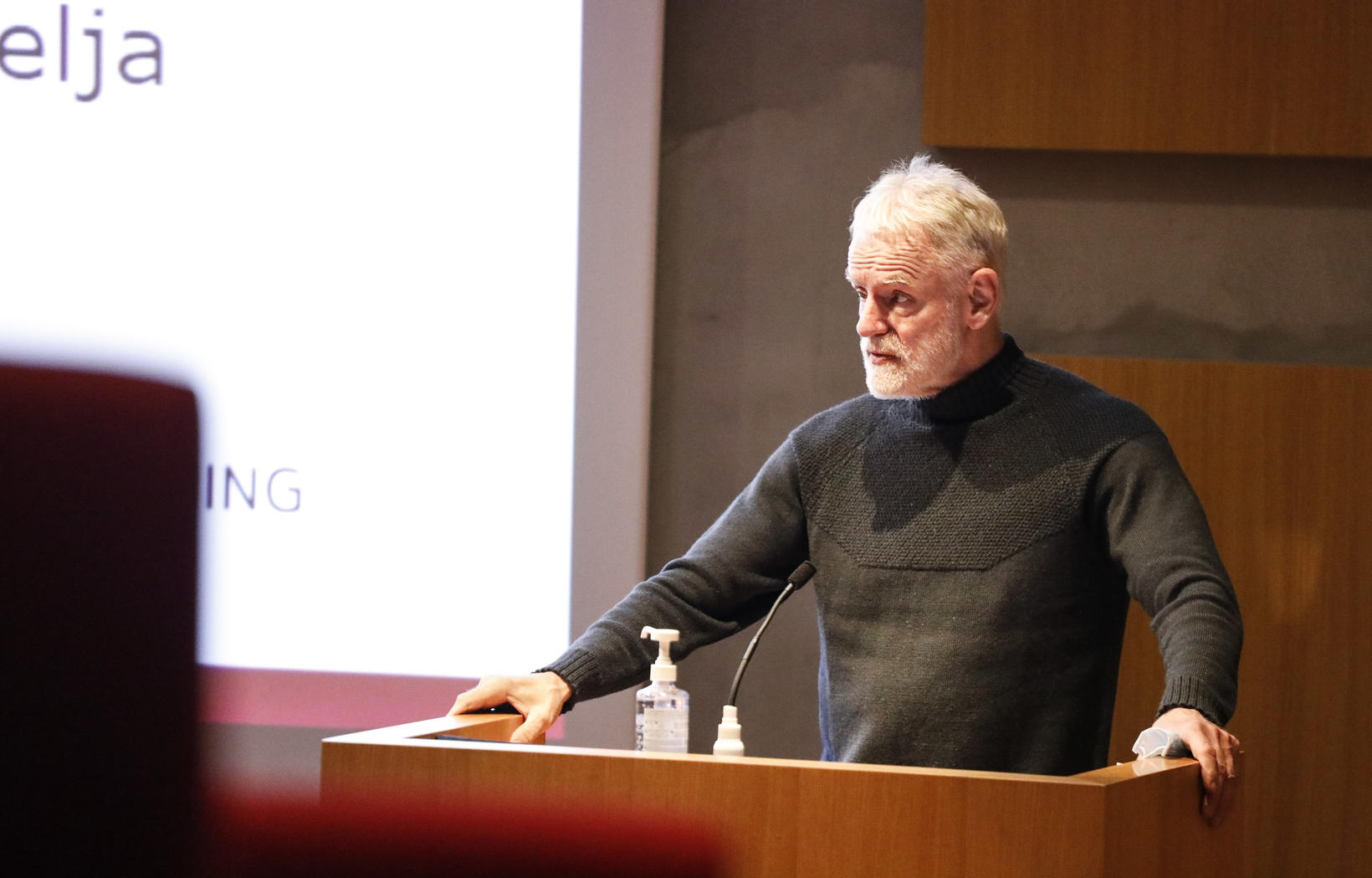 “We see, too, that about a third still suffers major symptoms [when it comes to] shortness of breath and memory problems,” Hilma tells mbl.is . “We must keep in mind that such symptoms are common in society, meaning that 14 percent of people who didn’t get ill have similar symptoms.”