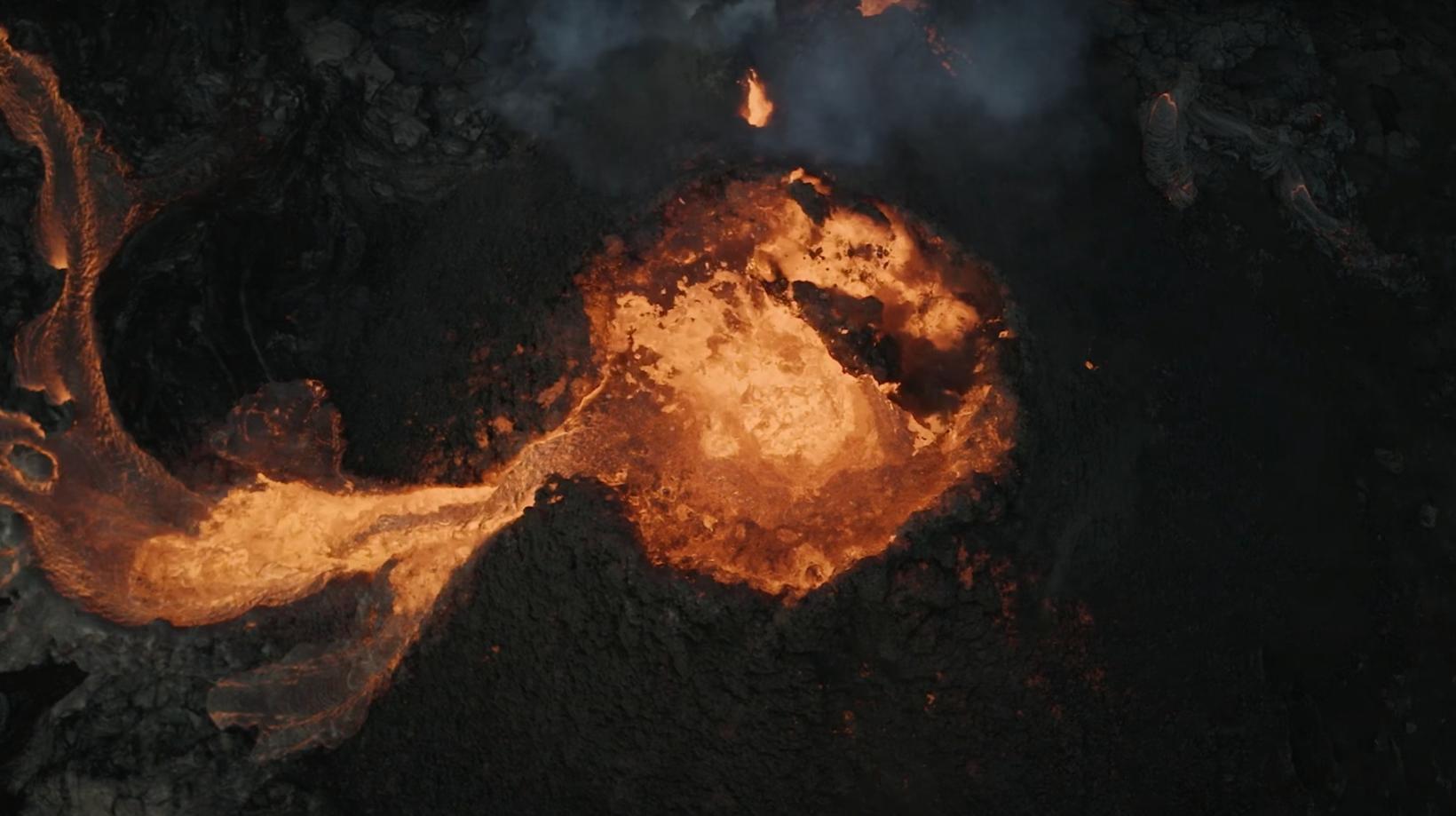 The hottest place in Iceland these days and the most photographed one is no doubt the eruption site in Geldingadalur valley, by Fagradalsfjall mountain, on the Reykjanes peninsula.

Many a drone has been flown over the site, among them that of Viktor Aleksander Bogdanski, who caught a spectacular video there this week. The brand-new drone did, however, not escape unscathed, for part of it melted slightly. Luckily, the ‘injury’ does not keep it from continuing to fly.

Viktor, the owner of the video advertising company Blindspot , hiked to Fagradalsfjall mountain on Tuesday to witness the eruption – the first one he had ever seen.

“There were so many people,” he tells mbl.is . “The atmosphere resembled that at Þjóðhátíð [the outdoor festival in Vestmannaeyjar islands over Merchants’ Weekend in August]…There were many drones flying, helicopters and airplanes. You could feel the rumbling of the earth, which was amazing.” 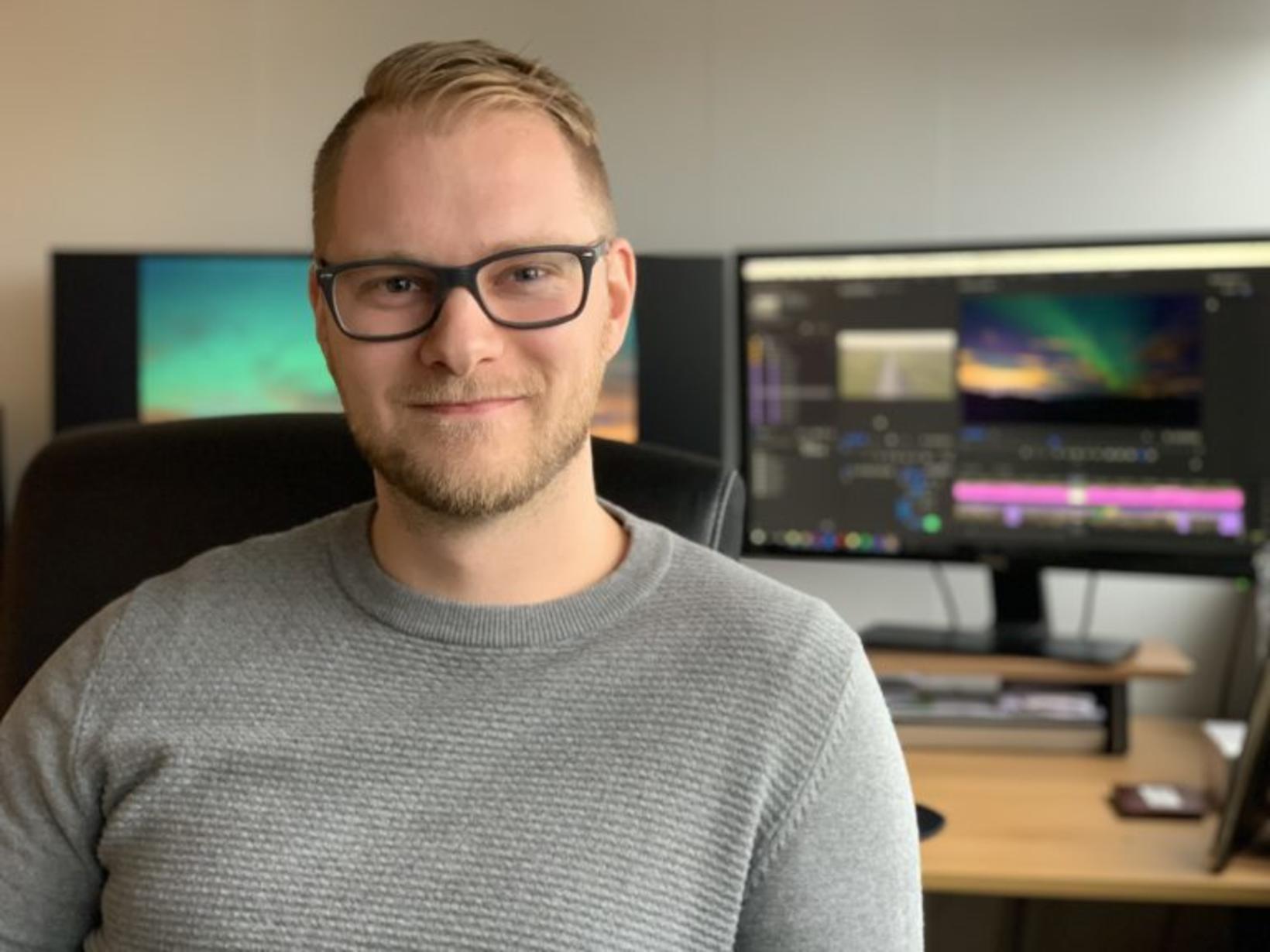 The filming was not without sacrifice: “I bought a drone that same day and managed to partly melt its bottom ,” he states. “ The sensors were destroyed, and some fastenings came lose. It still works, though.” The drone came as close to the lava as one meter. Viktor himself went no closer than five meters. “I couldn’t go any closer; it was that hot.”

He and his fellow travelers were well equipped for the trip and brought gas masks along.

See for yourself as part of the crater collapses into the burning pot of fire, and watch the lava flow in every direction.