Potential Area of Eruption Larger than Before 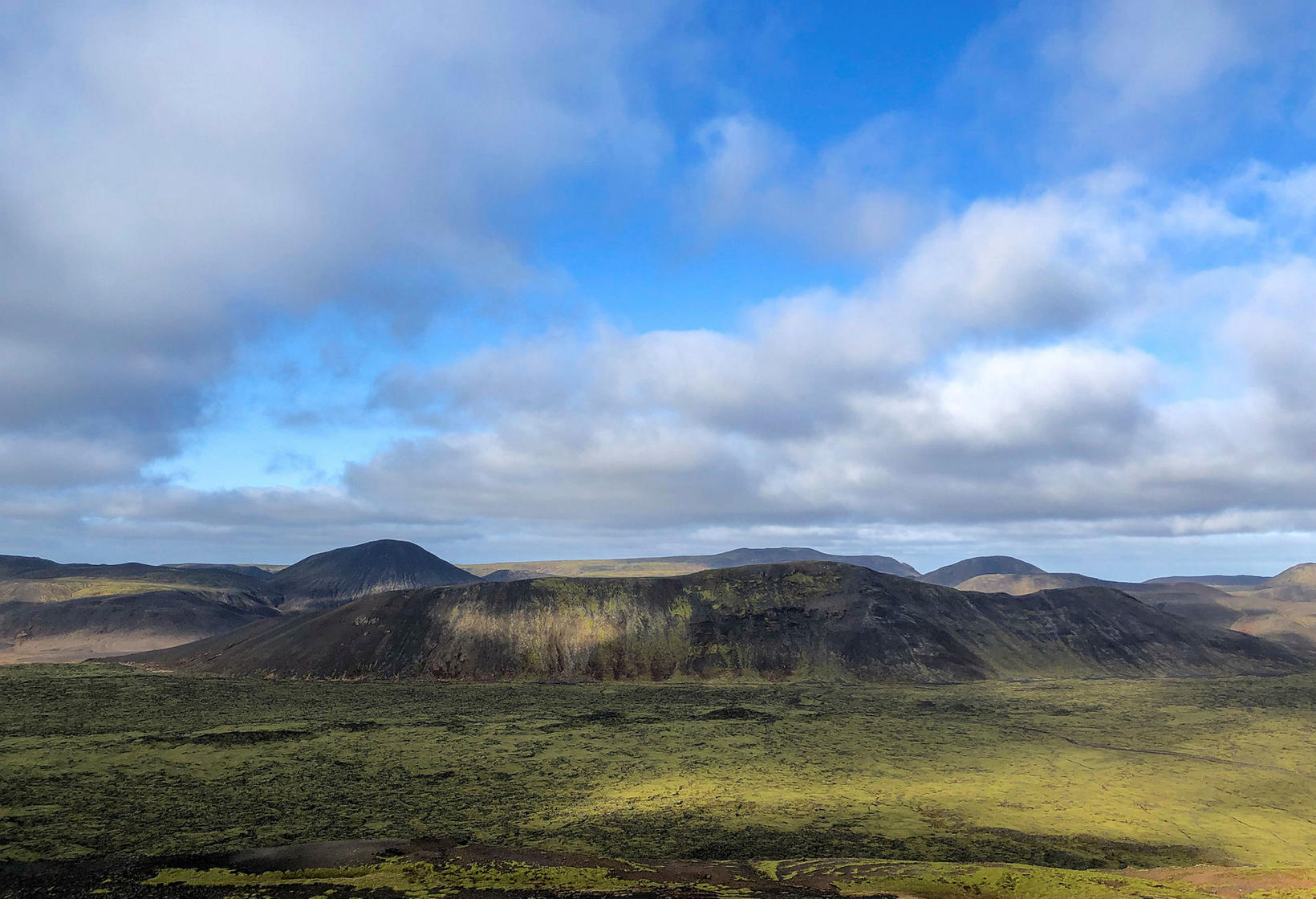 The potential area of an eruption on the Reykjanes peninsula, Southwest Iceland, is larger than before, Freysteinn Sigmundsson, geophysicist at the University of Iceland Institute of Earth Sciences, tells Morgunblaðið . He believes that area to include Fagradalsfjall and vicinity, not the area south of the mountain.

According to Benedikt Gunnar Ófeigsson, tectonics specialist at the Icelandic Met Office, the magma dyke may have reached a hindrance or constriction under the Nátthagi area, south of Fagradalsfjall. Constant expansion is being registered in the area, and magma continues to flow into the dyke. Benedikt deduces this from the latest satellite picture, analyzed yesterday. 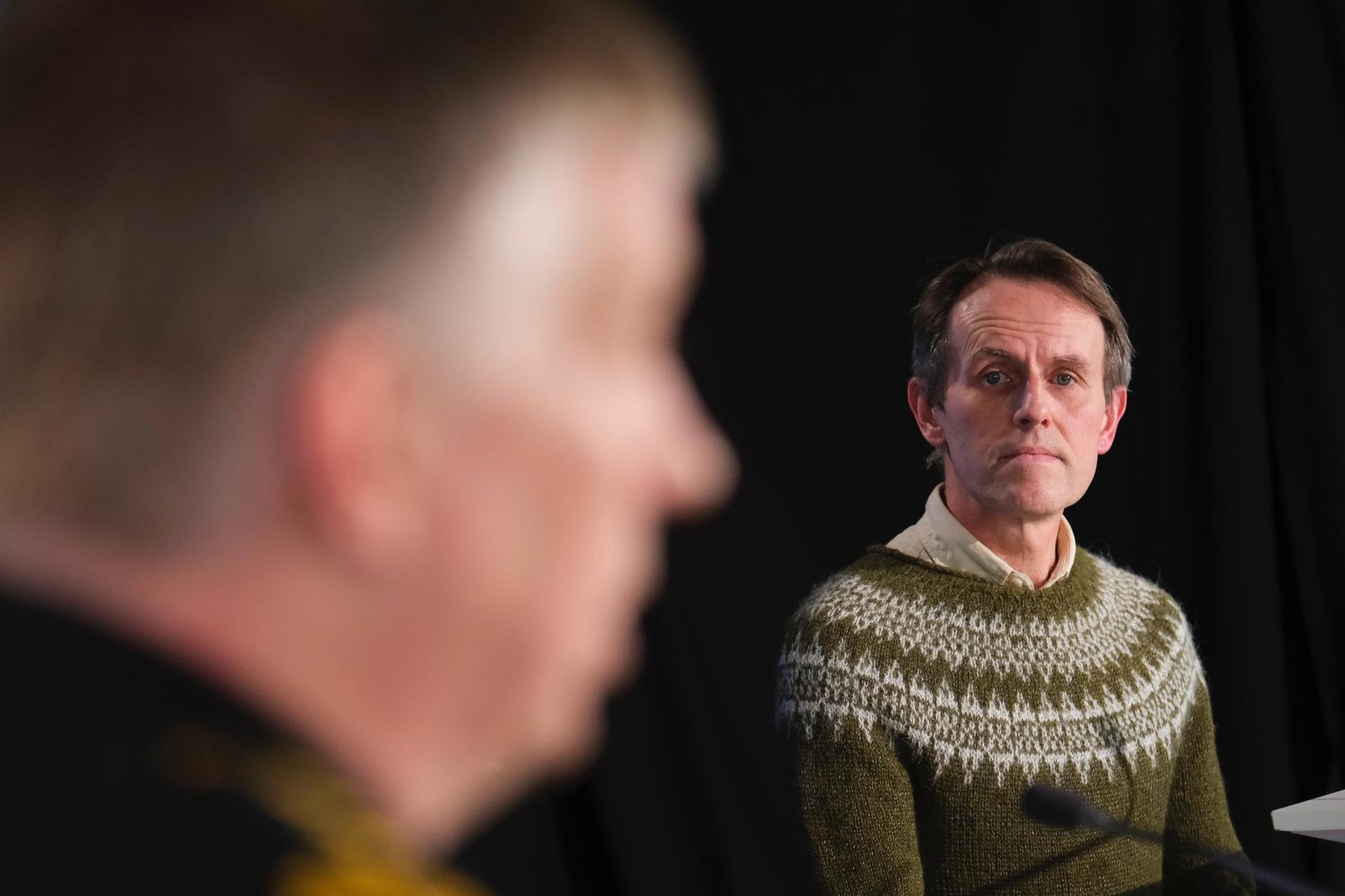 The comparison of satellite pictures taken in the past weeks shows tectonic divergence on both sides of the magma dyke, which has formed between the mountains Keilir and Fagradalsfjall, amounting to up to 10 cm on each side, Freysteinn tells Morgunblaðið .

He adds that as before, the possibility remains for magma to reach the surface of the earth. He explains that the main seismic activity is now in the magma dyke by the northeastern side of Fagradalsfjall mountain – not its south side, where it was concentrated before.

Freysteinn finds the developments interesting since February 24. Every day, new magma enters the magma dyke, while simultaneously, part of the magma is solidifying and changing into a dyke, that is, magma that will not be able to erupt.

He sees neither signs of the seismic activity abating, nor any sign of the magma dyke moving closer to the earth’s surface. Where it is the closest to the surface, it remains at a depth of about 1 km.