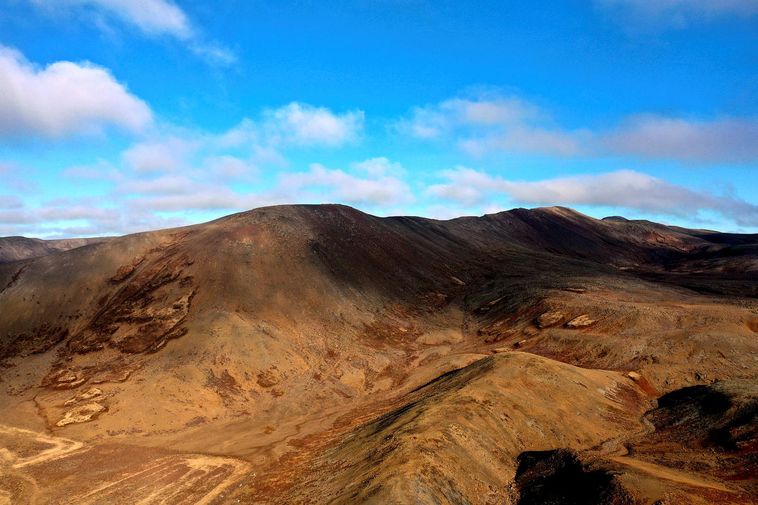 Should a volcanic eruption occur on the Reykjanes peninsula, Southwest Iceland, it would likely put an end to the swarm of earthquakes that began in the area February 24. This is the view of scientists interviewed by Morgunblaðið. The second largest quake since the swarm started hit yesterday. It was of magnitude 5.4.

According to Halldór Geirsson, associate professor of geophysics at the University of Iceland, an eruption would in all likelihood relieve the pressure that has been causing frequent earthquakes in the area. His colleague Professor Emeritus Páll Einarsson agrees.

They share the view that the swarm of earthquakes will likely end with an eruption, sooner or later, which would put an end to the frequent quakes. On the other hand, the quakes could end without an eruption, they note, but that is difficult to predict.

Halldór states that unless magma intrusions occur elsewhere in the area, an eruption would put an end to the swarm of earthquakes. During the past year, geoscientists have noticed what they believe to be four magma intrusions on the Reykjanes peninsula.

The magma dyke causing the present quakes, though, is by far the largest, Halldór states. It extends from Keilir mountain to Fagradalsfjall mountain. The other magma intrusions appear to be near Svartsengi (north of Grindavík), in the volcanic system on Reykjanes point (the westernmost part of the peninsula), and by Krýsuvík (near Kleifarvatn lake).

Halldór and Páll agree that interpreting the geological history of the Reykjanes peninsula can prove difficult. Halldór explains that volcanic material from earlier eruptions covers the area, making it difficult to look at strata, which otherwise could help predict future eruptions. Páll points out that there hasn’t been a volcanic eruption in the area for 800 years, and, as a result, geoscientists cannot base their knowledge on prior experience of eruptions in the area.

For this reason, they are dependent on GPS data, in which Halldór specializes, and satellite pictures, which every week since the beginning of the seismic activity have shed light on developments on the peninsula.

“We try to read this GPS data to see whether the magma dyke is moving or expanding,” Halldór states. “We clearly see that it continues to expand; the movements are in line with the seismic activity; this is moving south-southwest. The magma dyke is expanding in that direction,” he concludes.