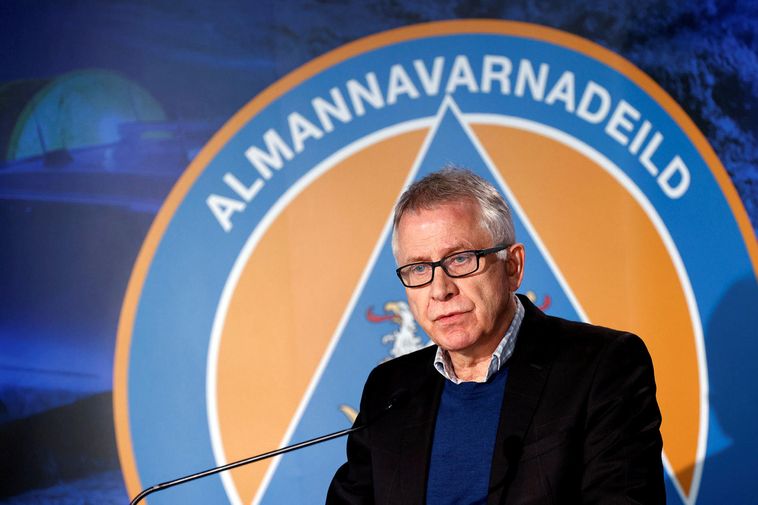 Passengers who tested positive for COVID-19 upon arrival at Keflavík International Airport yesterday had presented certificates of negative PCR results from abroad, mbl.is reports. This was confirmed by Chief Epidemiologist Þórólfur Guðnason.

A close eye is kept on how effective the requirement for a negative PCR from abroad is, he states, “and what can explain the fact that people who bring new negative PCR results still test positive for the virus here, either during the first or second test,” he adds.

“In my opinion, the conclusion we reach will have a great impact on suggestions regarding future plans for the border,” he explains.

He notes that the number of people who have tested positive after arriving in Iceland, despite having presented the results of a negative PCR, is too low for a pattern to be detected regarding where the PCR certificates originate, or for explanations to be found.

“We try to examine specifically the certificates people bring – where they come from and such.”

Five cases of COVID-19 were confirmed at the border yesterday. Four of them were active, and one passenger awaits the result of an antibody test. Three of the active cases were confirmed at first testing, while the fourth one was confirmed at second testing, typically conducted four to five days after arrival.

No new domestic case of COVID-19 was confirmed in Iceland yesterday. The 14-day incidence per 100,000 inhabitants stands at 3.0. That includes cases at the border. For the latest COVID-19 updates, see covid.is.