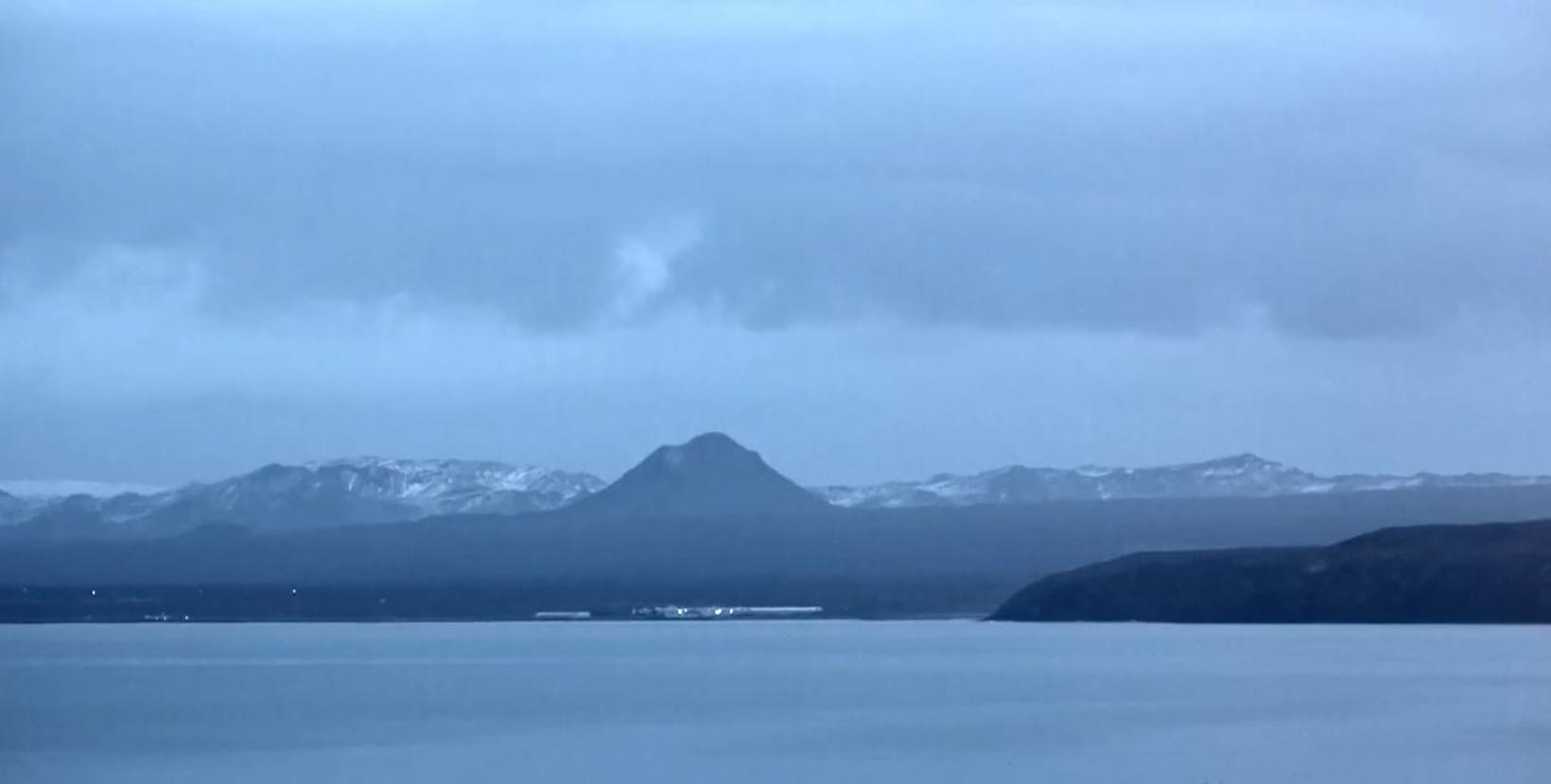 A video camera is pointed at Keilir mountain. Screenshot/Facebook

[Since this report was written, the video below is no longer live. We advise you to look instead at this livestream from mbl.is, by clicking here .]

Víkurfréttir , the local news service of Reykjanesbær, Southwest Iceland, installed a video camera last night, pointed at Keilir mountain and vicinity – the area believed by scientists to be the likeliest location of a potential volcanic eruption, mbl.is reports.

After reviewing new satellite pictures last night, scientists concluded that magma intrusion was a likely explanation for increased movement of the surface of the earth in the area.

Víkurfréttir reacted quickly by installing the video camera, just in case an eruption were to occur that night, and streamed it live on its website. The recording continued for about an hour and a half.

Architect Snorri Þór Tryggvason and geophysicist Sigríður Kristjánsdóttir recently visited the area to take a 360° picture of Fagradalsfjall and vicinity, mbl.is reports. The result is a high-resolution picture of the area all around Fagradalsfjall, all the way from Þorbjörn mountain, by Grindavík, and north toward Keilir and Trölladyngja mountains. You can see it here for yourself and view it from any direction. The names of the mountains are included.

Most of the recent earthquakes have been centered around the area between Fagradalsfjall and Keilir mountains, and that, too, is where scientists believe lava is likely to flow, should an eruption take place. 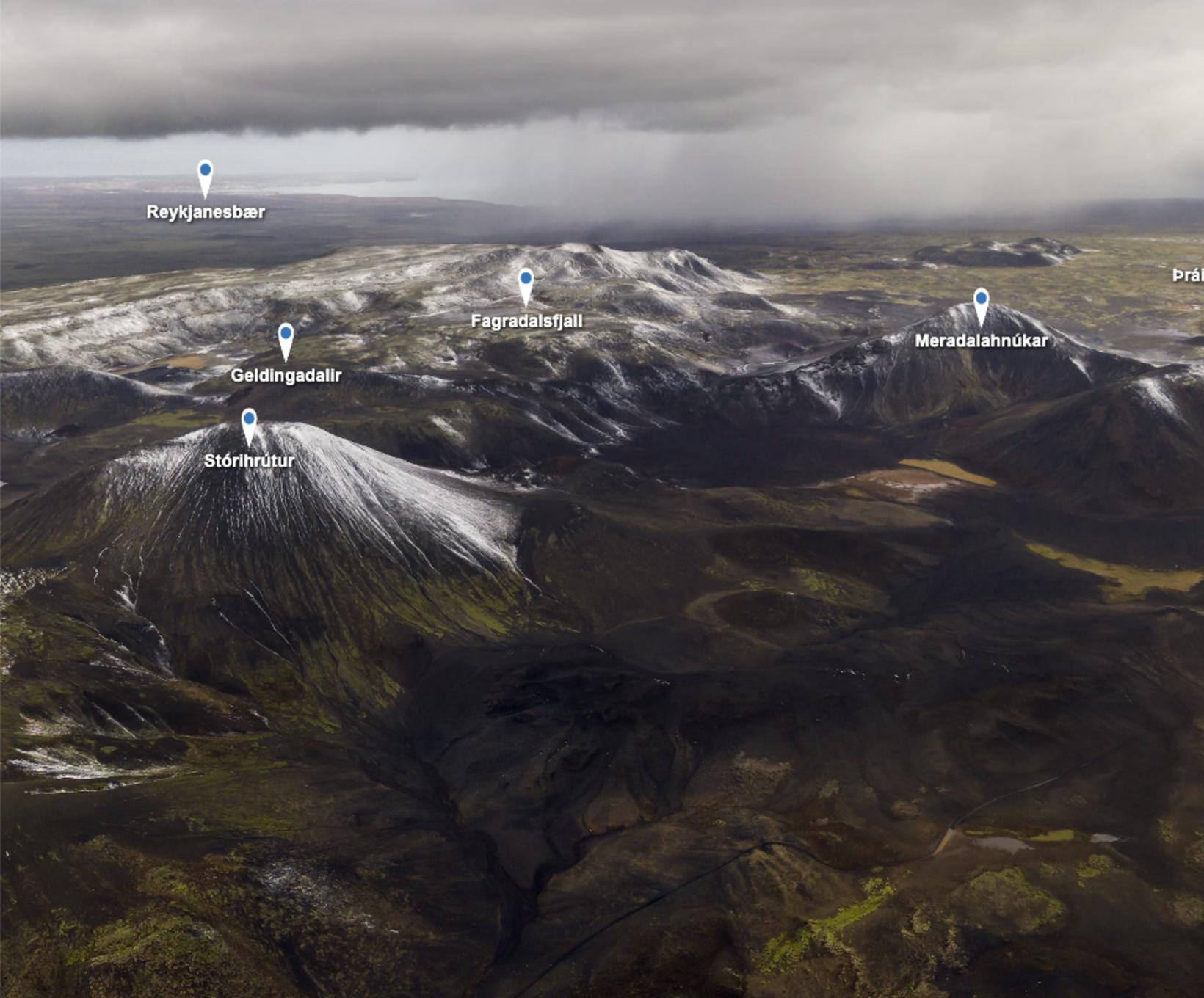 Fagradalsfjall is a 385-meter-high (1,263 ft) hyaloclastite mountain, formed in a sub-glacial eruption during the Ice Age. It was the site of a plane crash on May 3, 1943, in which a US military aircraft crashed, killing 14 people. One man survived the crash. Among the victims was General Frank Maxwell Andrews.