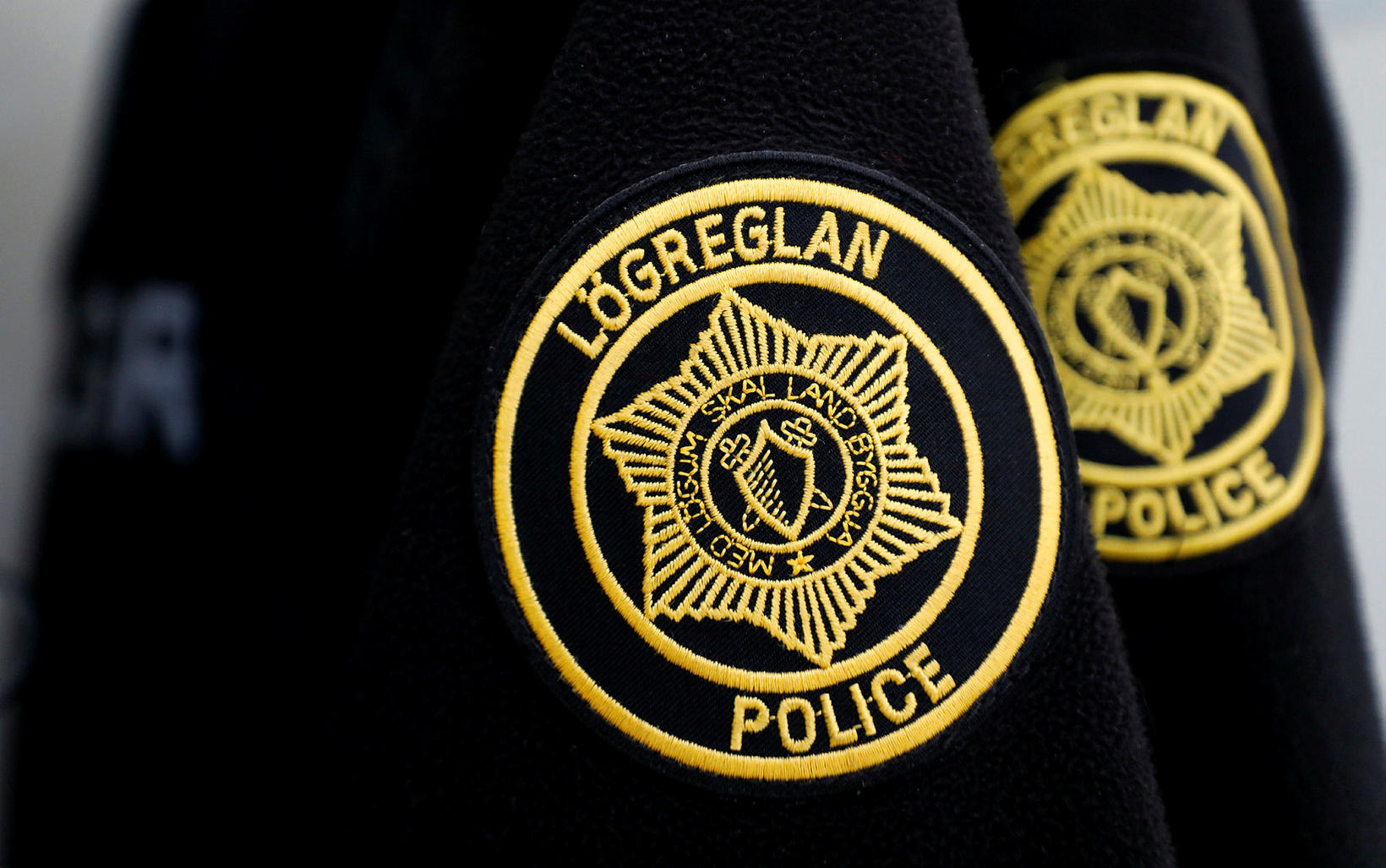 The activities of Icelandic criminal groups abroad are much more extensive than you might conclude from the discussion about organized crime in Iceland, states Chief Superintendent Karl Steinar Valsson, who heads the international division of the national police commissioner.

He tells mbl.is that Icelandic criminal groups are, for example, known to be active in Spain, the Netherlands, Germany, Italy, Denmark and South America. 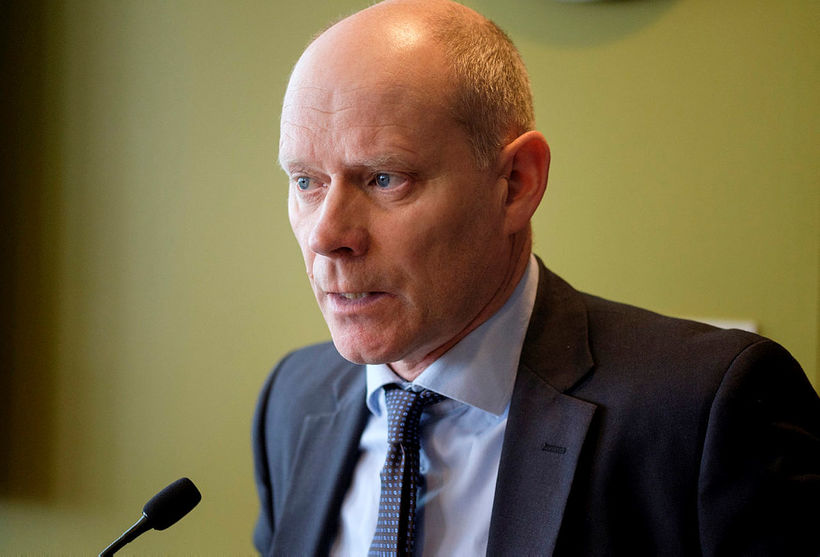 Their main activity centers around illegal drugs, but they are involved, too, in fraudulent activity, such as money laundering. “We tend to concentrate on the foreign groups in Iceland,” Karl Steinar states. “The scene, however, is not that simple.”

He explains that some organized Icelandic criminal groups are engaged in criminal activity to a small extent here in Iceland, if any. Their main activity is in countries where they reside. “Drug trade and money laundering are connected. For the most part, the trade takes place in Europe, but in South America and Australia as well,” he notes.

He adds that the police assume the vast majority of these groups use legal businesses to launder money. The same applies in Iceland. “Some businesses in Iceland are known, while there are others we speculate about.” 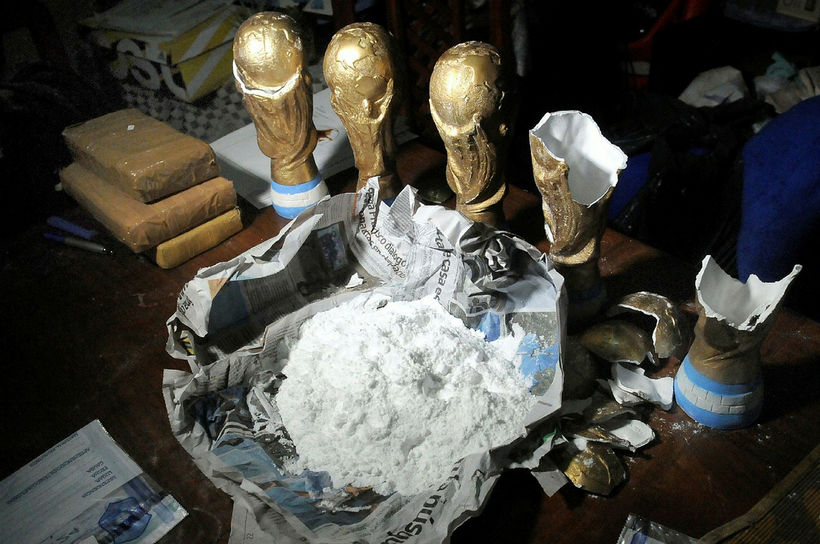 Karl Steinar notes that the discussion in Iceland tends to center around foreign criminal groups being responsible for organized crime in Iceland. The reality, however, is much more complicated. There are Icelandic criminal groups, as well as foreign ones and ones that include members of various nationalities.

“We, Icelanders, tend to want simple solutions,” he concludes, “but the cases are oftentimes much more complicated than that.”