Billions to Be Invested in Pools 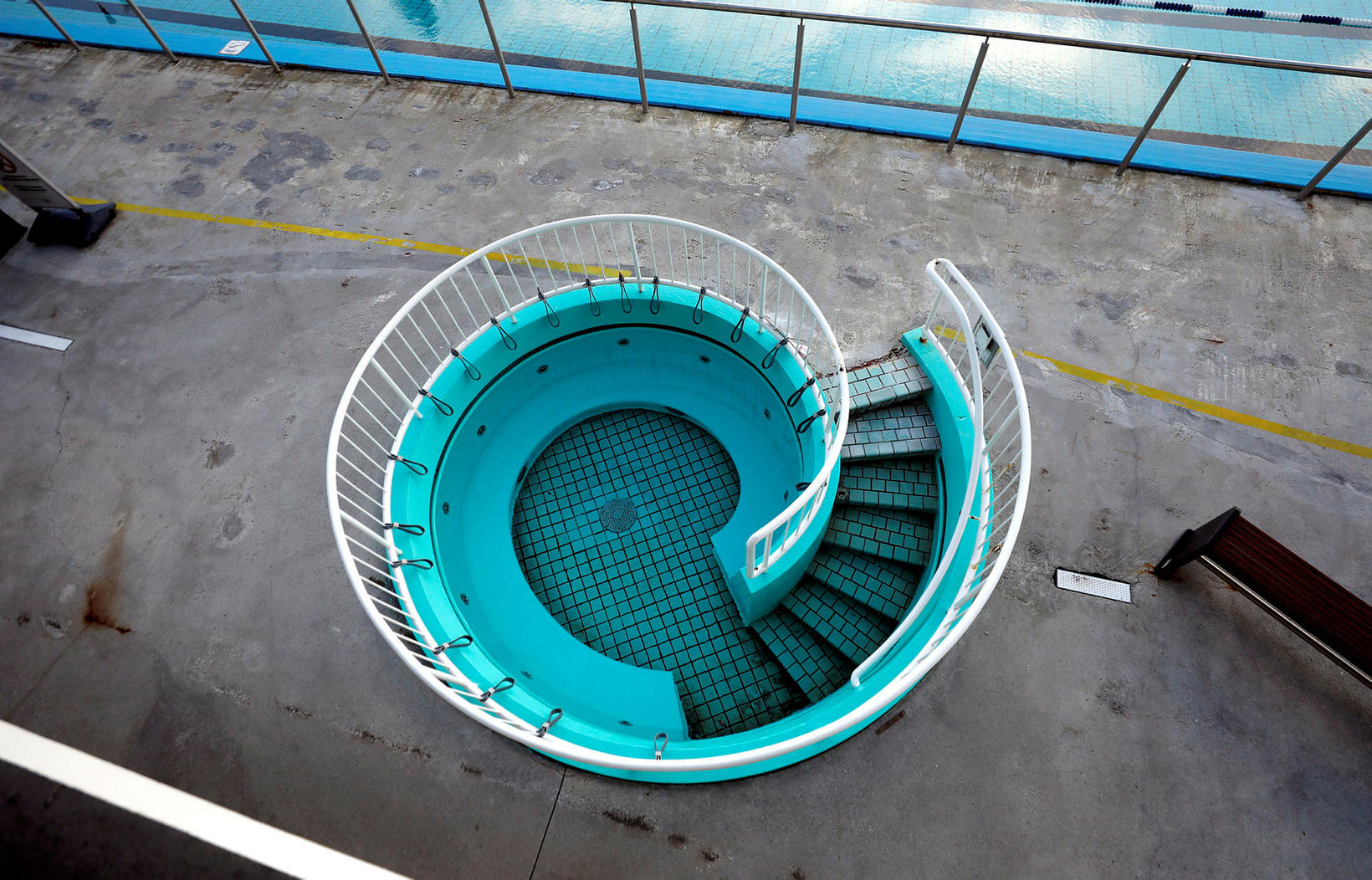 In the coming years, the City of Reykjavík plans to invest between seven and eight billion of ISK (up to USD 62 million; EUR 51 million) on the renovation on swimming pools, the building of new ones, and on the improvement of facilities for sea swimmers, mbl.is reports. These plans were presented by Reykjavík Mayor Dagur B. Eggertsson earlier this month. 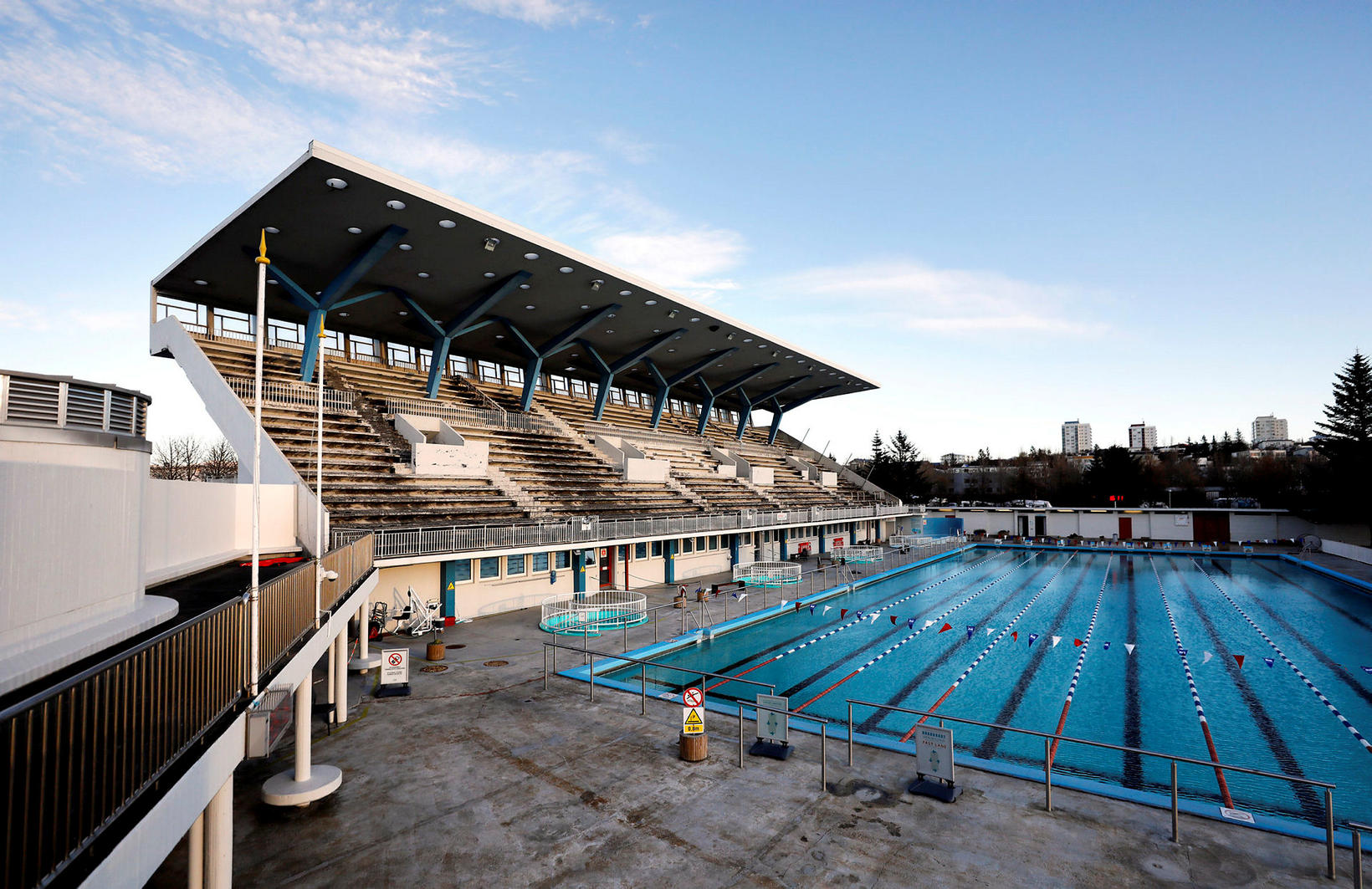 The grandstand by Laugardalslaug, designed by Einar Sveinsson, is need of major repair. mbl.is/Eggert Jóhannesson


The largest investment is the renovation of the Laugardalslaug swimming pool, planned from 2021 through 2025 at the cost of ISK three billion (USD 23 million; EUR 19 million). In addition to renovating the pool and the hot tubs, a competition will be held to determine how the currently dilapidated grandstand can be used.

There are plans to build an outdoor as well as an indoor swimming pool in Úlfarsárdalur, a neighborhood in the easternmost part of the city. The pools will be part of a new sports center. 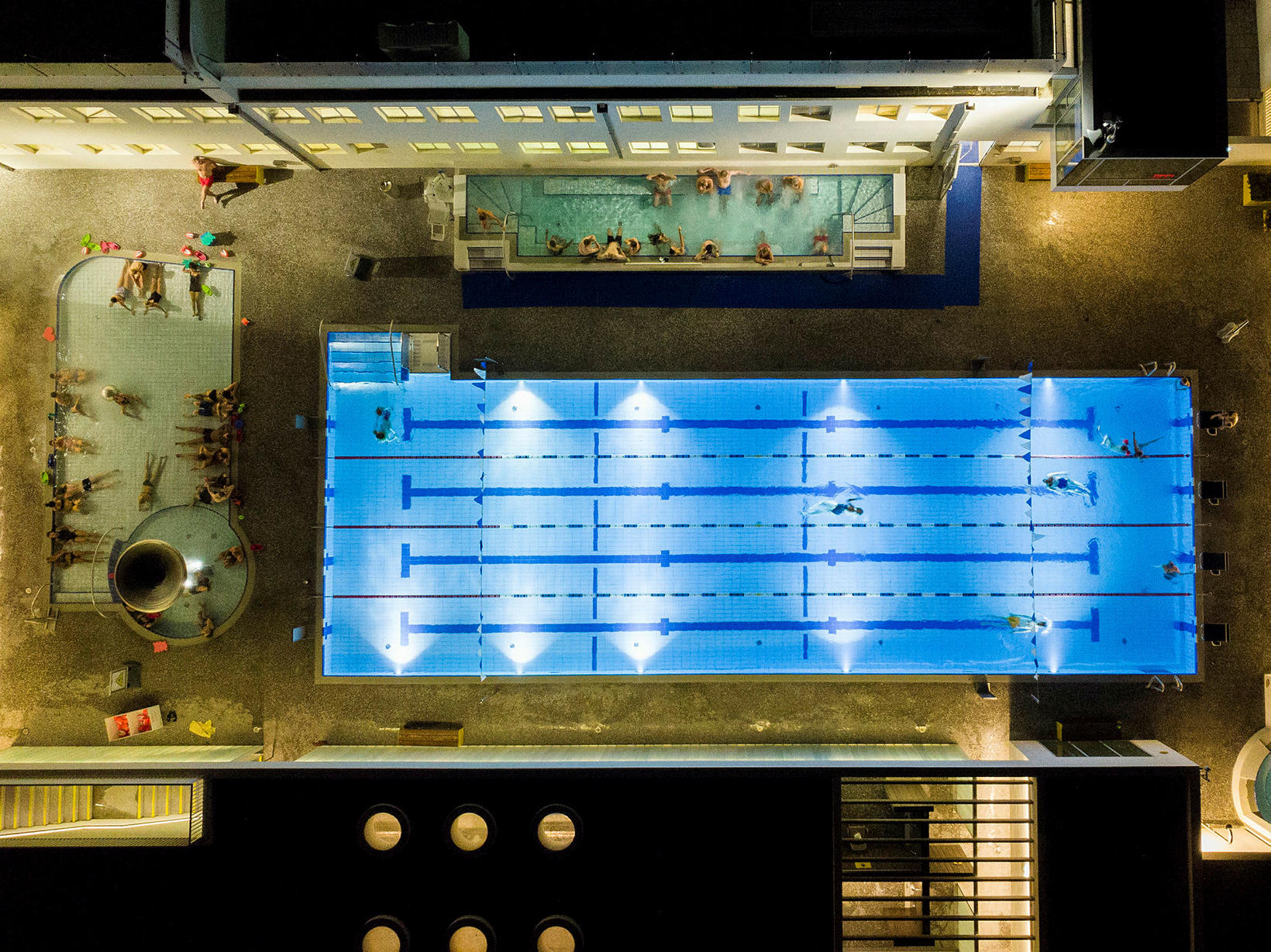 A new outdoor pool at Sundhöllin opened in 2017. mbl.is/Kristinn Magnússon

The Sundhöllin swimming pool, on Barónstígur, underwent major renovation a few years ago, completed in 2017, when a new outdoor pool was opened. In 2022 through 2025, the second phase of the project is planned, at a cost of ISK 700 million (USD 5.5 million; EUR 4.5 million). This will mainly involve repairs to the old Sundhöllin building, which opened in 1937 and was designed by State Architect Guðjón Samúelsson. The look of the building will not be altered. 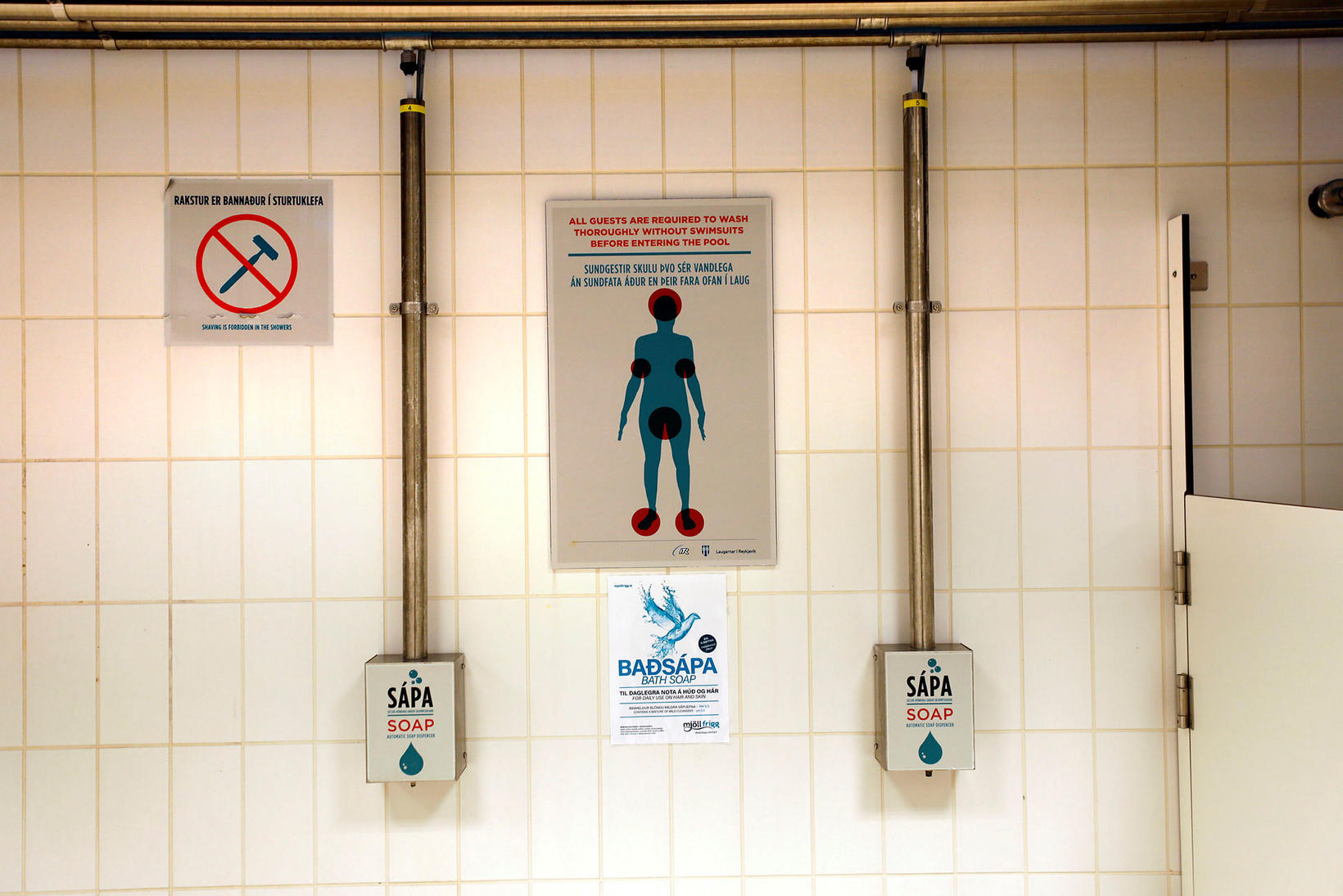 
In cooperation with the Town of Kópavogur, the construction of a swimming pool in Fossvogsdalur, by the town limits, is planned at the cost of ISK 650 million. It will likely be located near the schools Fossvogsskóli and Snælandsskóli.

The construction of a new pool is planned by Ártúnshöfði and Elliðaárvogur, on the east side of Reykjavík, along with the construction of numerous apartment buildings. The pool, to be built in 2026-2030, is expected to cost ISK 1.7 billion (USD 13 million; EUR 11 million). 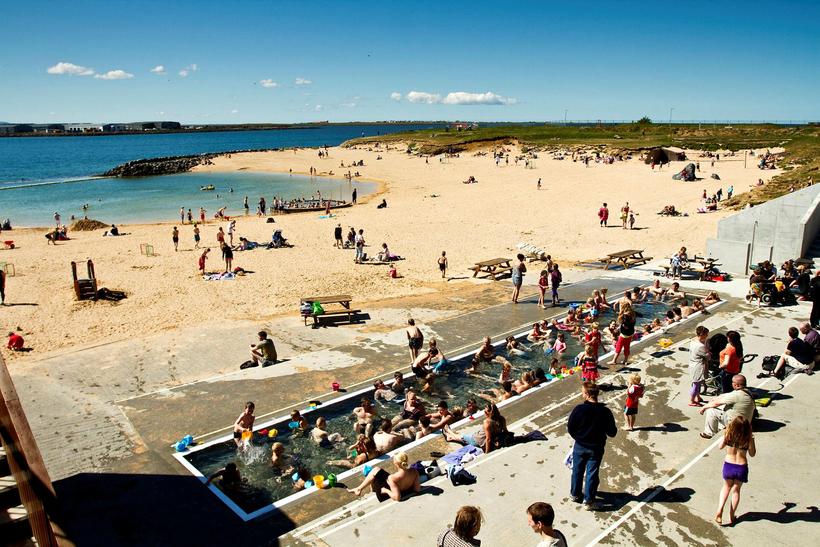 Finally, sea swimmers will be glad to know that new geothermal beaches are being planned, including on Gufunes point, on the east side of Reykjavík. Another location being considered is Laugarnes point, located north of the Laugardalslaug swimming pool. The city plans to encourage sea swimming and the use of the beaches for outdoor activity.