‘Ali, John and Juan Pablo Will Live Forever in Our Hearts’ 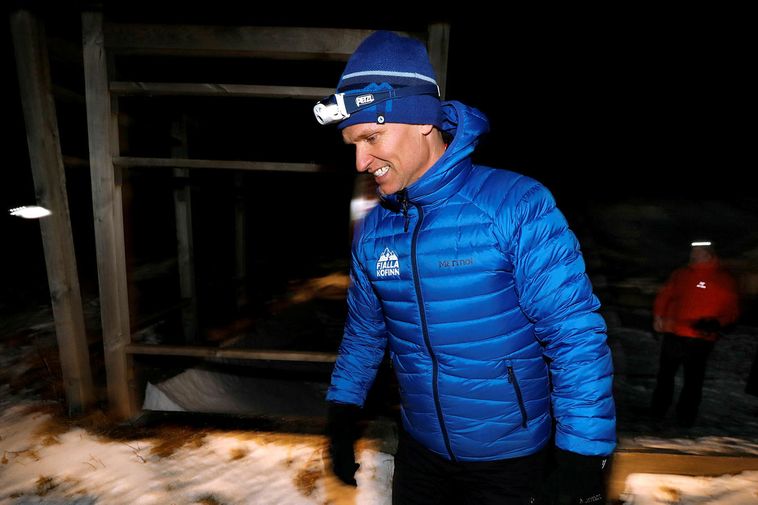 The family of Icelandic mountaineer John Snorri Sigurjónsson posted a statement on Facebook yesterday afternoon, after a Pakistani official had announced that John Snorri and two other mountaineers, missing on  K2 since February 5, were now presumed dead, mbl.is reports. The other two mountaineers are Muhammad Ali Sadpara, from Pakistan, and Juan Pablo Mohr, from Chile.

“All three were strong mountaineers willing, able and with the courage to make history by standing on the top of K2 in winter conditions,” the statement reads.

“Our Icelandic hearts are beating with Pakistani and Chilean hearts,” it continues. “Thank you to all who have devoted your time to the search and taken the time to care by sending supportive words and thoughts to us in these difficult times. Ali, John and Juan Pablo will live forever in our hearts.”

K2 is considered the world’s most dangerous mountain to climb, and until January 16, it had never been summited in winter.

Following is the full statement of John Snorri’s family:

Our press releases this morning ❤ We are greatful to all of those participating in the search and rescue operations of...