Police Believe They Have Arrested the Shooter 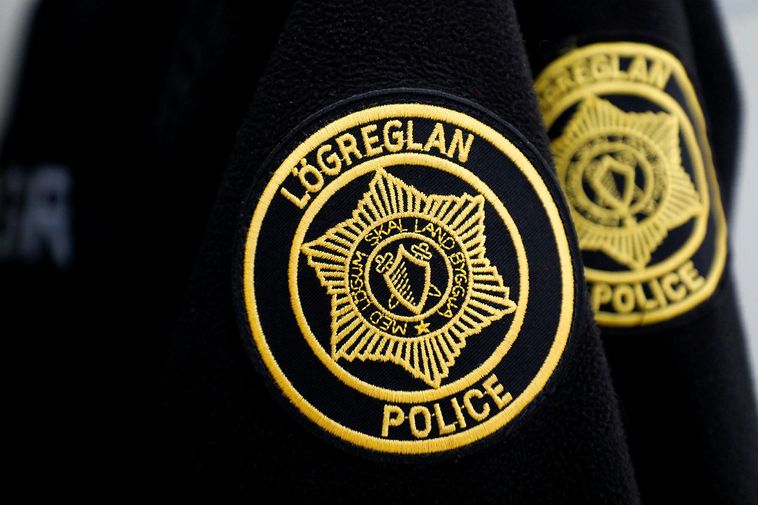 The police investigation of Saturday’s fatal shooting on the street Rauðagerði, Reykjavík, is proceeding well, Chief Superintendent Margeir Sveinsson tells Morgunblaðið. Police believe they have arrested the shooter, but do not rule out that more than one person was involved in the crime.

The man who was killed was born in Albania in 1988. He is survived by his wife, who is pregnant, and their young child.

This is reported to be among the most extensive and complicated criminal cases in Iceland in recent years. Four individuals were arrested on Tuesday, and three of them were remanded in a week-long custody last night in the interest of the investigation. Prior to that, four men had been remanded in custody.

One aspect of the investigation focuses on whether the case is in some way connected to organized criminal groups abroad. Police do, however, not believe the public is at risk. They have received assistance from Europol regarding data collection.

About ten house searches have been performed in the interest of the investigation, and numerous items have been confiscated, including a black Range Rover, owned by one of the men arrested.

Margeir states the police believe they have arrested the shooter. “But, like I said, we’re examining the role of each individual in the case and whether others are connected to it,” he adds.

According to Morgunblaðið’s sources, the first four men to be remanded in custody are all connected. Three of them are reported to have worked for the fourth one – the only Icelander in the group.

The Icelander is reported to be in a tight spot in the underworld after having been accused of providing the police with information regarding drug trade for years. The men in his company are said to have been brought to Iceland to protect him.