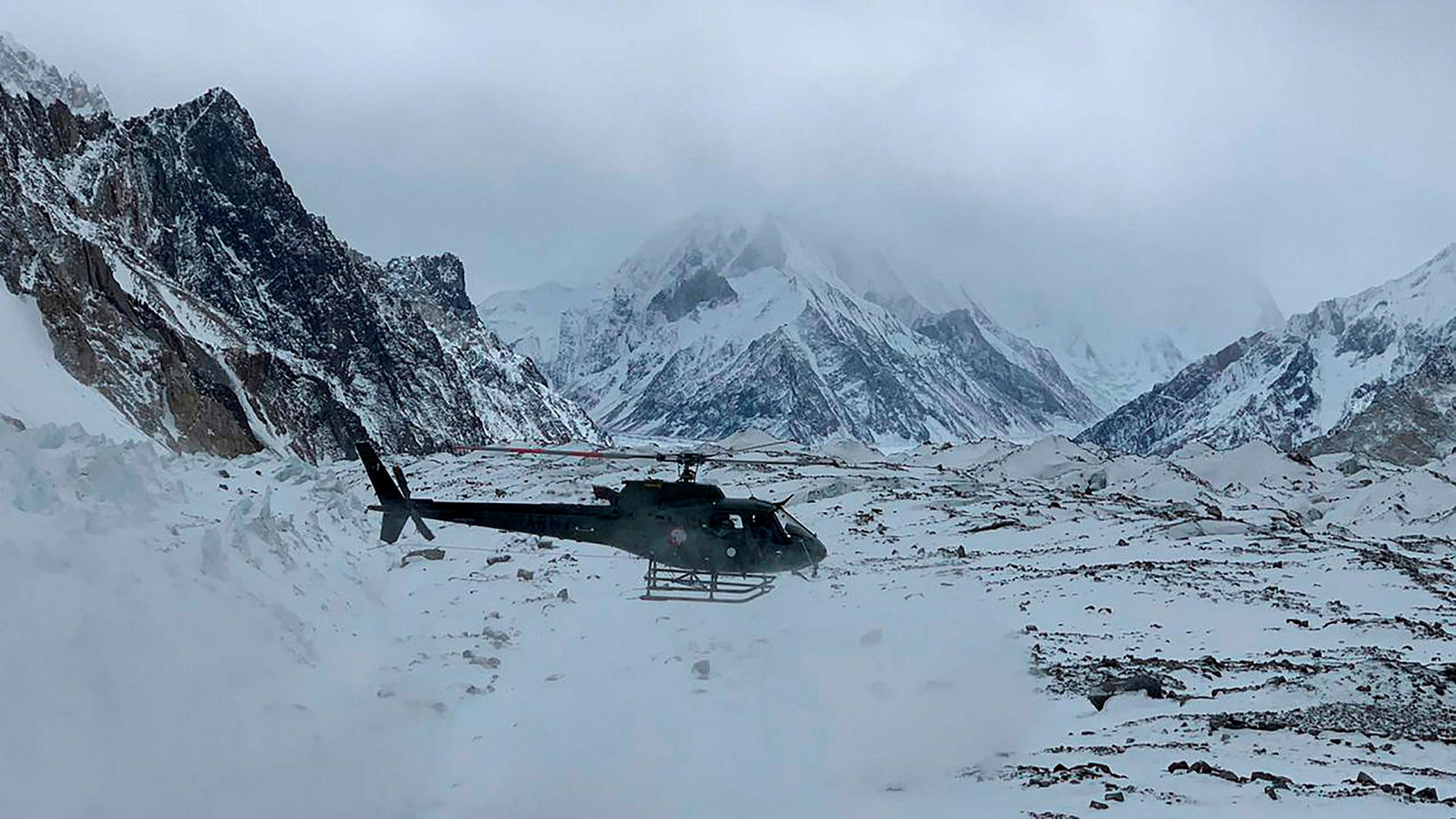 Mountaineers John Snorri Sigurjónsson, from Iceland, Muhammad Ali Sadpara, from Pakistan, and Juan Pablo Mohr Prieto, from Chile, who have been missing on K2 since February 5, are believed to have died on the mountain, mbl.is reports, quoting AFP.

K2 is the world’s second highest mountain, located on the border of China and Pakistan. It is considered one of the world’s most dangerous mountains for climbers. An extensive search effort has proven unsuccessful. 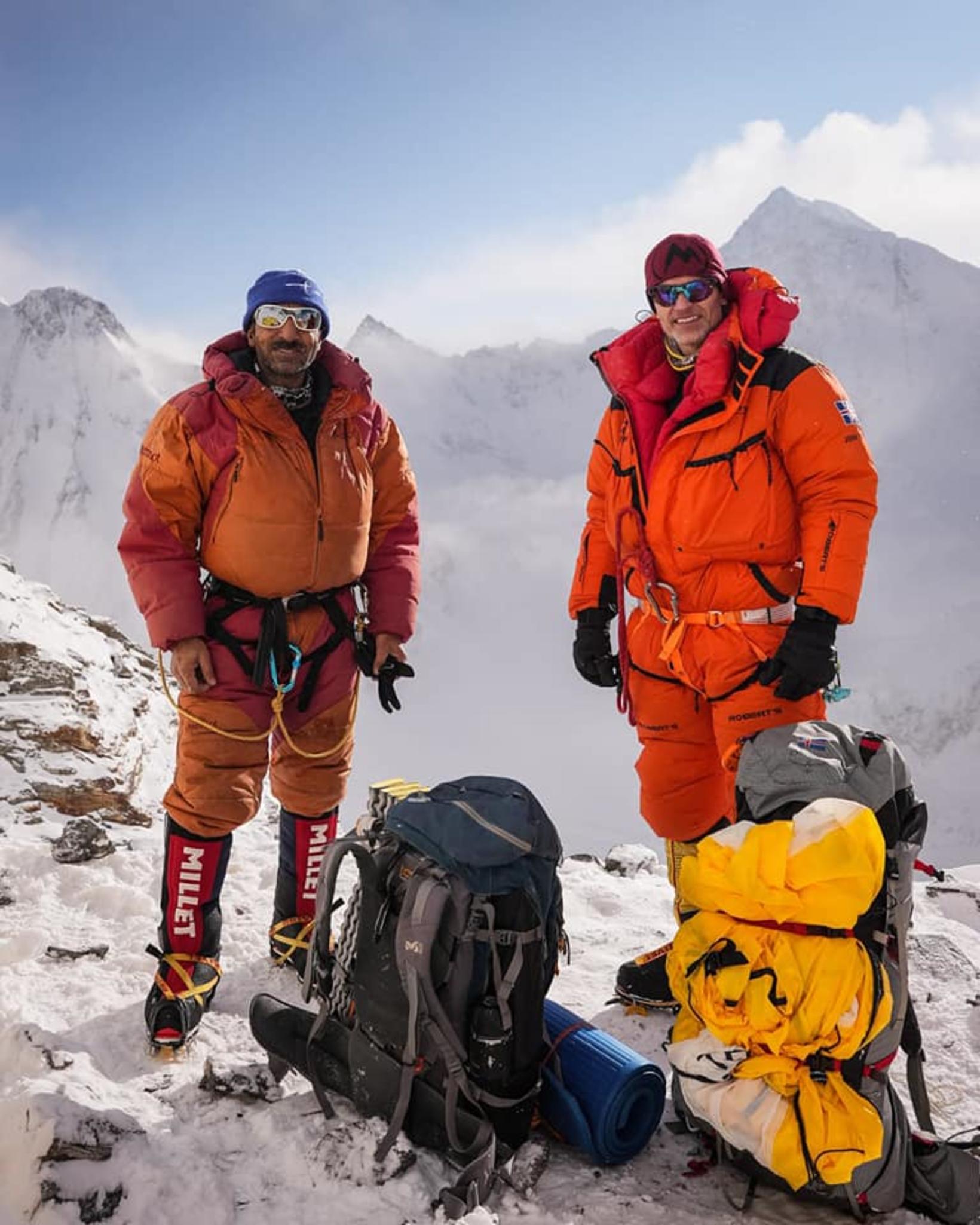 Muhammad Ali Sa­dp­ara, left, and John Snorri Sigurjónsson on K2 before they went missing. From the Facebook page of John Snorri

“All the weather experts, climbers and experts from the Pakistan army have reached the conclusion that a human being cannot live for that long in such harsh weather,” Raja Nasir Ali Khan, provincial minister for tourism in Gilgit-Baltistan, where K2 is located, stated. “That’s why we are announcing that they are no more.”

He added that search for the bodies would continue.