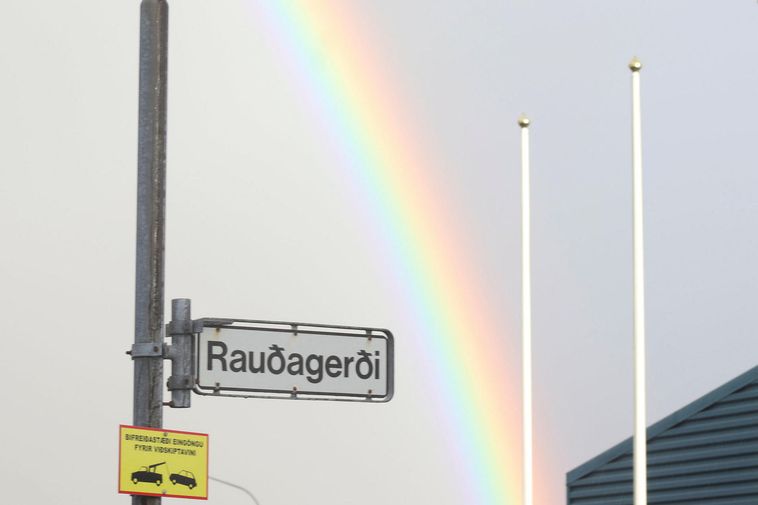 An Icelandic man in his 40s has been remanded in custody until Tuesday, February 23, in the interest of the investigation of the murder case, in which a man in his 30s was shot to death outside his home on the street Rauðagerði in Reykjavík Saturday night.

The arrested man proclaims his innocence, and the detention order has been appealed to Landsréttur appeals court, Morgunblaðið reports. This was confirmed by the man’s defense lawyer.

The man, believed to be one of the most powerful men in the underworld of illegal drugs in Iceland, was arrested Monday in a cabin in South Iceland, along with two others, who are foreign nationals. The three men reportedly did not resist arrest. Chief Superintendent Margeir Sveinsson told mbl.is last night that police would request permission from the district court to remand the other two in custody as well, in the interest of the investigation.

The owner of the cabin was brought outside in handcuffs as well, but released shortly thereafter.

One suspect, a Lithuanian citizen in his 30s, has been in police custody since Sunday.

The murder victim was an Albanian citizen. He is survived by his Icelandic wife, who is pregnant, and their young child.

According to Morgunblaðið’s sources, the investigation focuses, among other things, on whether the murder is connected to a showdown or power struggle in the underworld. Police performed numerous house searches following the fatal shooting. The special forces of the national police commissioner, the Capital Area Police Department and the South Iceland Police Department took part in the operation.