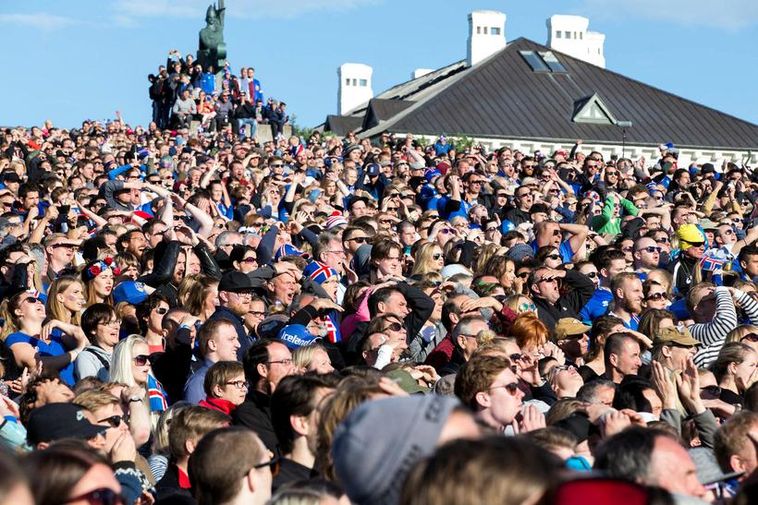 A total of 1,080 babies were born in Iceland during the last quarter of 2020. During the same quarter, 630 deaths were reported. The number of people who moved to Iceland exceeded those who left the country by 90.

Net migration of persons with Icelandic citizenship was 150, and -60 for foreign citizens. A larger number of males than females emigrated.

Immigrants of Icelandic citizenship came mostly from Denmark, Norway or Sweden, or 320 out of 540, while Poland was the country of origin for most of the foreign immigrants,  or 280 out of 1,470. The second largest group, or 90 persons, were immigrants from Romania.