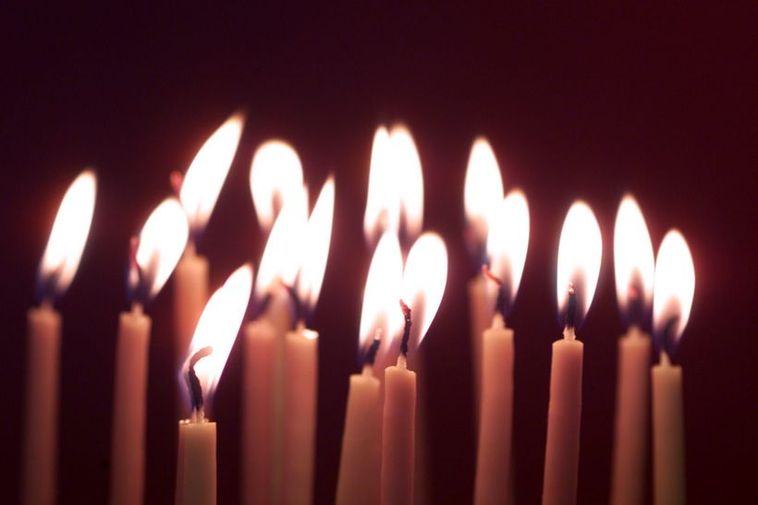 A one-year-old boy, who was a passenger in a car that landed in the ocean in Skötufjörður fjord Saturday, has died, mbl.is reports. He passed away yesterday at Landspítali National University Hospital in Reykjavík.

The Polish Embassy announced his death yesterday afternoon. There were three people in the car – the boy and his parents. His mother, who was in her 20s, passed away Saturday night.

They had just arrived from Poland and were on their way to Flateyri, where they resided. The road was very icy at the time of the accident, delaying first responders, who were called to the scene by passers-by.

Skötufjörður is an uninhabited fjord east of Ísafjörður, in the West Fjords.

Two helicopters from the Icelandic Coast Guard transported the injured to hospital in Reykjavík.