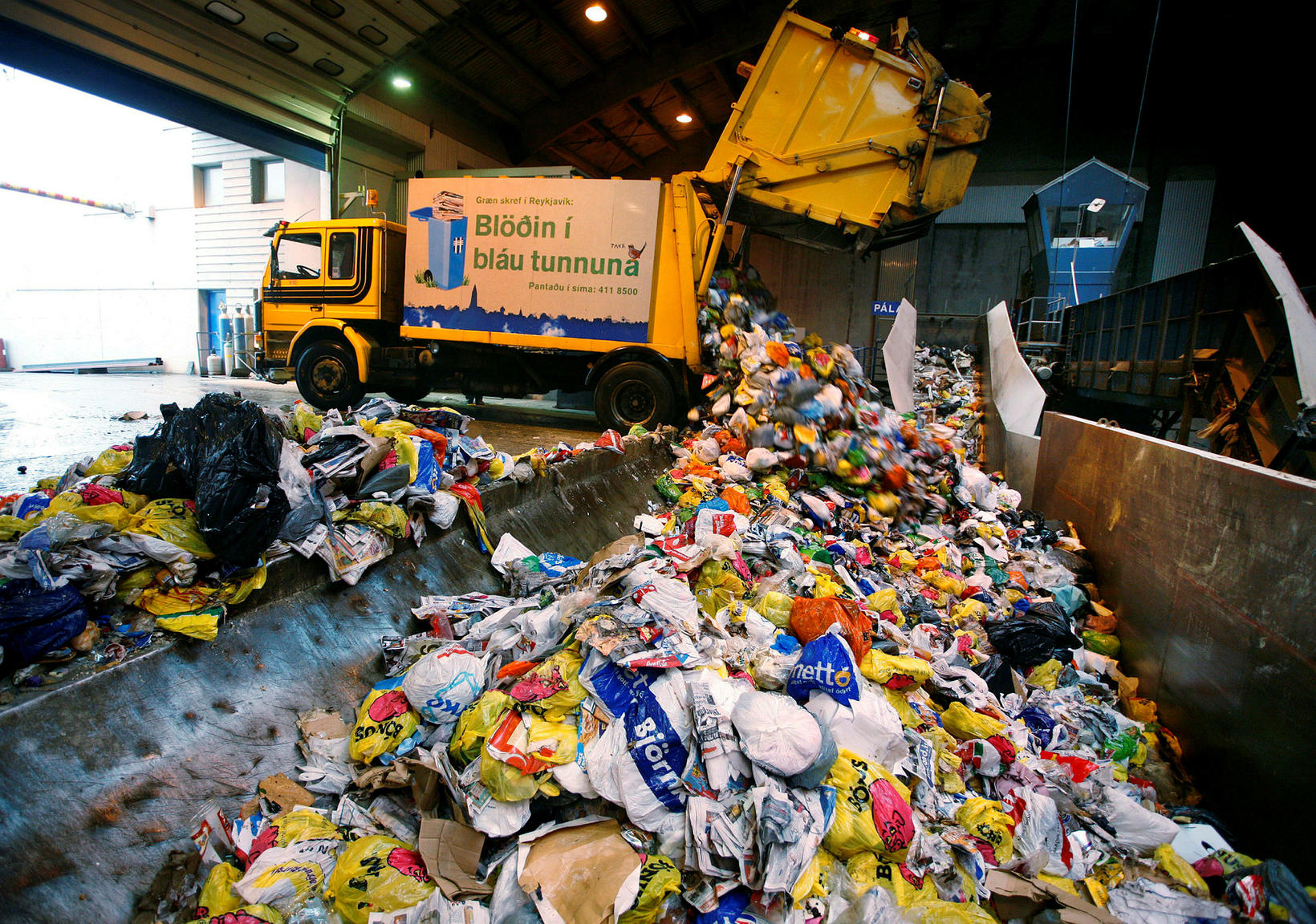 Within two years, Icelanders may be able to produce fuel from plastic, Morgunblaðið reports.

The board of Sorpa bs. waste management and recycling company approved late last year to give its managing director permission to sign a declaration of intent concerning development cooperation with PVD ehf. regarding the production of fuel from plastic.

This cooperation is part of Sorpa’s aim to find better use for plastic the company receives for recycling.

Among the advantages of the technology offered by PVD is the fact that the plastic used neither has to be specially selected nor clean to be used for fuel production.

The technology has been successfully used abroad, so this is not an experimental project, states Jón Viggó Gunnarsson, managing director of Sorpa. 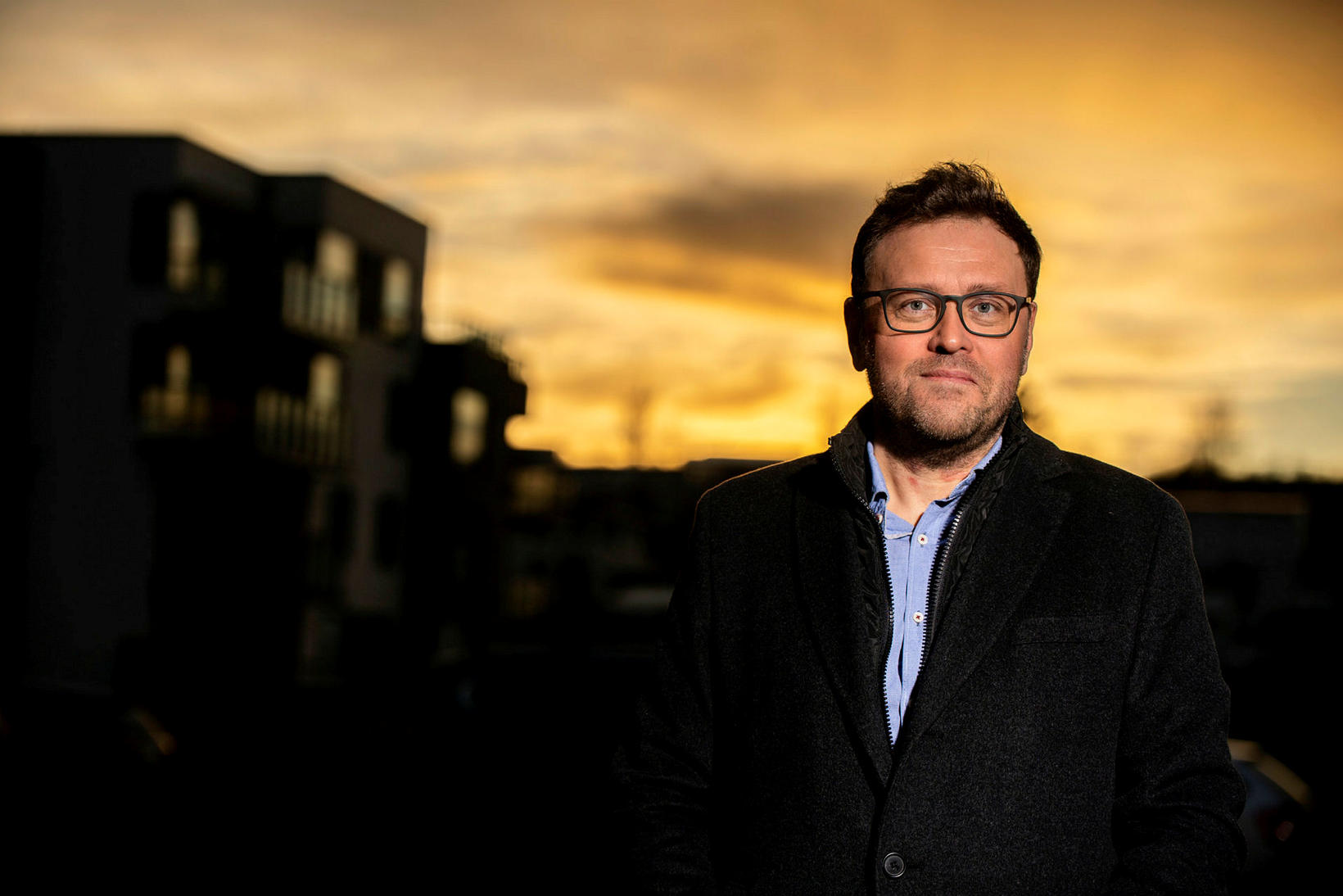 “This would, therefore, be a very versatile, domestic way of recycling plastic, and in line with  Sorpa’s emphasis on better use of the material we receive,” he states. “PVD will, for example, be able to produce biodiesel from plastic, which would replace imported fossil fuels.”

Using plastic this way in fuel production would enable Sorpa to recycle plastic which otherwise would have to be sent abroad to be burned, Jón states.

Negotiations between Sorpa and PVD regarding the project have been ongoing since 2016. The signing of the declaration of intent obligates Sorpa not to engage in development cooperation regarding the production of fuel from plastic with another company for 18 months after signing the declaration, in addition to promising to provide PVD with up to six tons of plastic during that time.

The cooperation is at an initial stage, and the initial design of a factory for the project is underway. That work is expected to take at least six months, including finding a lot for the factory. The plan is for production to start a year and a half to two years from now.

Since 2014, Sorpa has shipped 10,000 tons of plastic abroad for recycling, mbl.is reports. Only 40 percent of the plastic shipped to Sweden has been deemed suitable for recycling.