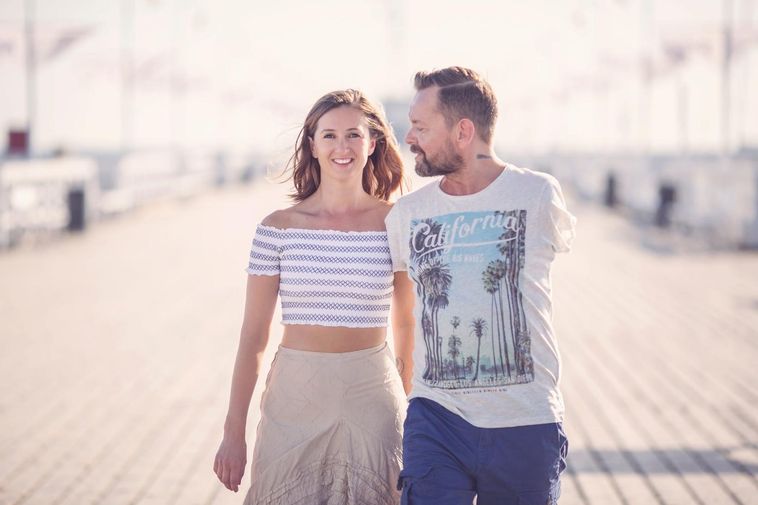 Guðmundur Felix Grétarsson, the 48-year-old Icelander who January 14 became the first patient in the world to undergo transplant surgery of both arms and shoulders, saw a vascular surgeon yesterday for the first time after the operation, which took place in Lyon, France.

The doctor confirmed there is good circulation in Guðmundur’s fingers and that everything looks good, mbl.is reports. The information was posted on Guðmundur’s Facebook page last night.

Guðmundur Felix is an electrician who lost both arms in a work-related accident in Iceland in January of 1998, at the age of 26, in which he received a major electric shock while repairing a high voltage power line. The complicated operation took 14 hours.

On Saturday, just two days after the operation, Guðmundur addressed his friends on Facebook, saying that the operation had gone well. He is known for his good sense of humor and optimistic outlook on life, and it was clear in the address that he had lost neither. He played with Icelandic words, describing his changed situation, giving old words new meaning, and he thanked for all the support he has received.

A press conference is planned soon, where he and his doctors will discuss the operation.