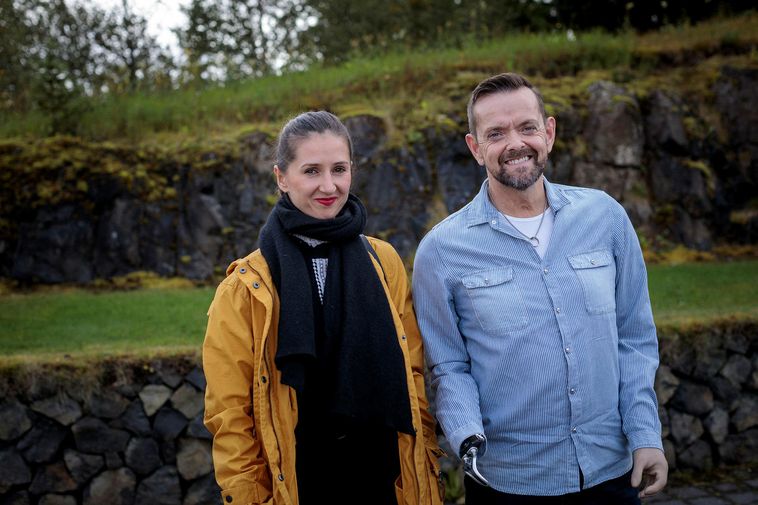 A 48-year old Icelandic man, Guðmundur Felix Grétarson, became the first patient in the world yesterday to undergo transplant surgery of both arms and shoulders, Morgunblaðið reports. The operation was performed at Edouard Herriot hospital in Lyon, France.

Guðmundur is an electrician who lost both arms in a work-related accident in Iceland in January of 1998, at the age of 26, in which he received a major electric shock while repairing a high voltage power line. The complicated operation took 14 hours.

20minutes.fr reports that Guðmundur’s condition is stable. He remains in intensive care.

Guðmundur has been living in Lyon since 2013, when it became clear that there, he could potentially receive a transplant. He had been in touch with Professor Jean-Michel Dubernard, who in 1998 became the first doctor in the world to perform a successful hand transplant on a patient.

In an interview with mbl.is, Brynjólfur Jónsson, the orthopedic surgeon who treated Guðmundur following the accident in 1998, states that during his 40-year career, he has never seen a person as severely injured as Guðmundur was. He performed no fewer than 54 operations on him – something he will never forget. Brynjólfur states that if all goes well now for Guðmundur, following the transplant, it will be revolutionary.

He describes Guðmundur as a man strongly convinced of finding a solution to his problems.

The coming days are a critical time for Guðmundur, his father, Grétar Felix Felixson, tells mbl.is.

“I haven’t received any news today,” he stated this morning. “Everything looked promising when they began waking him up yesterday.”

“He is in intensive care and will remain so. It will take a while to wake him up…It can take a day or two,” Grétar concludes.