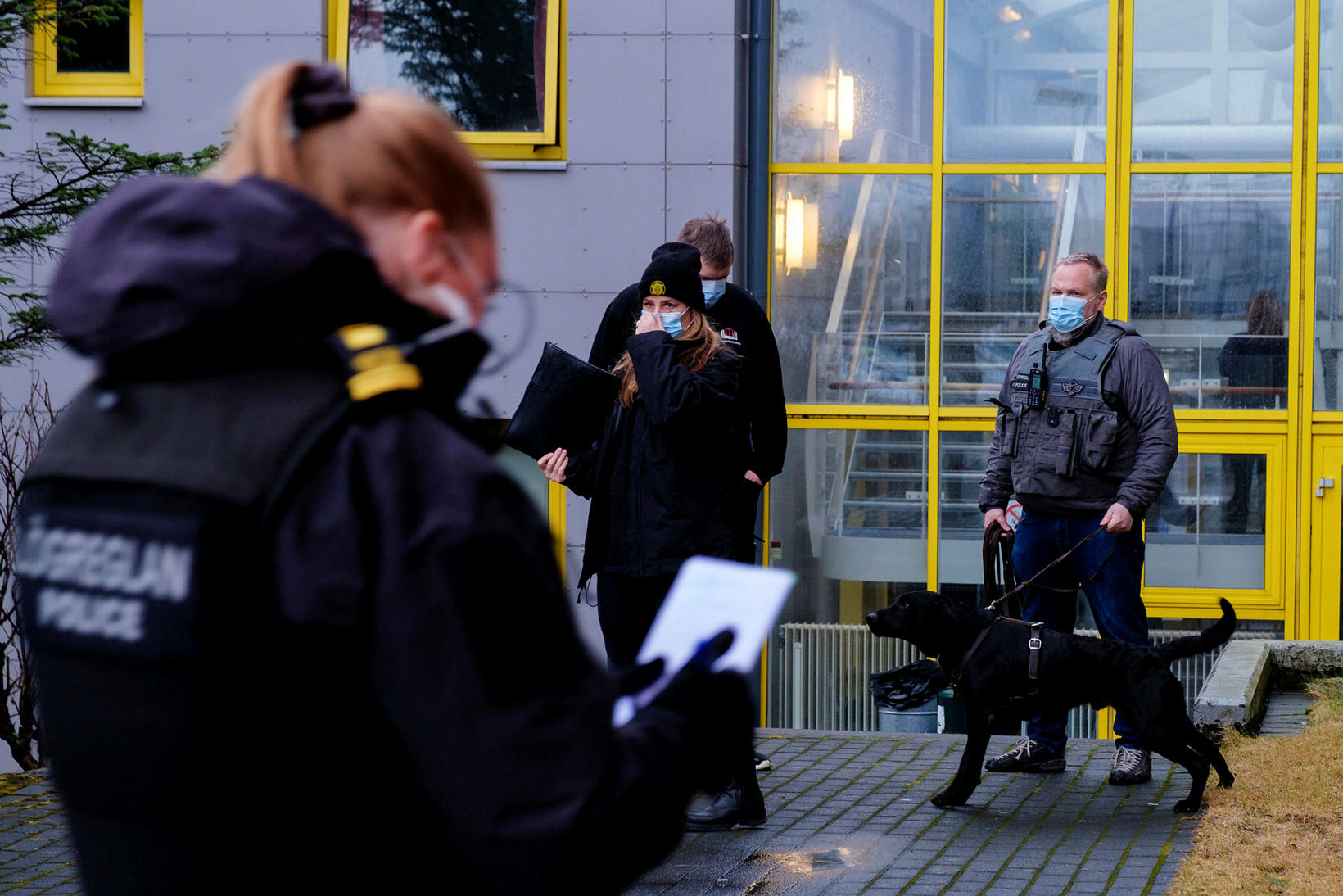 From the scene. mbl.is/Kristinn Magnússon 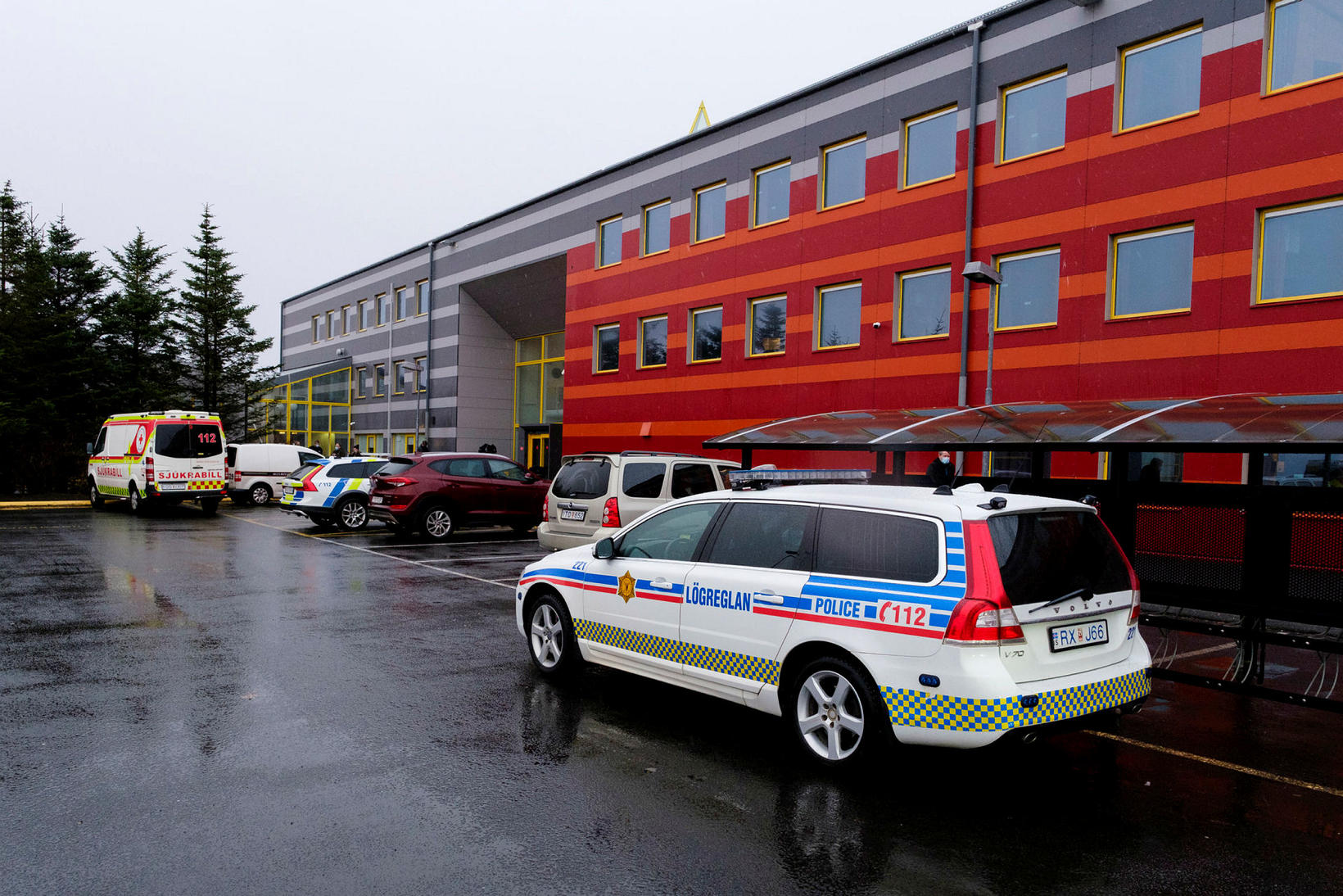 Videos of the incident, distributed on social media, show a young man hitting others with a baseball bat. Students reported the man being armed with a knife as well, which he used against three students, but this has not been confirmed by police. 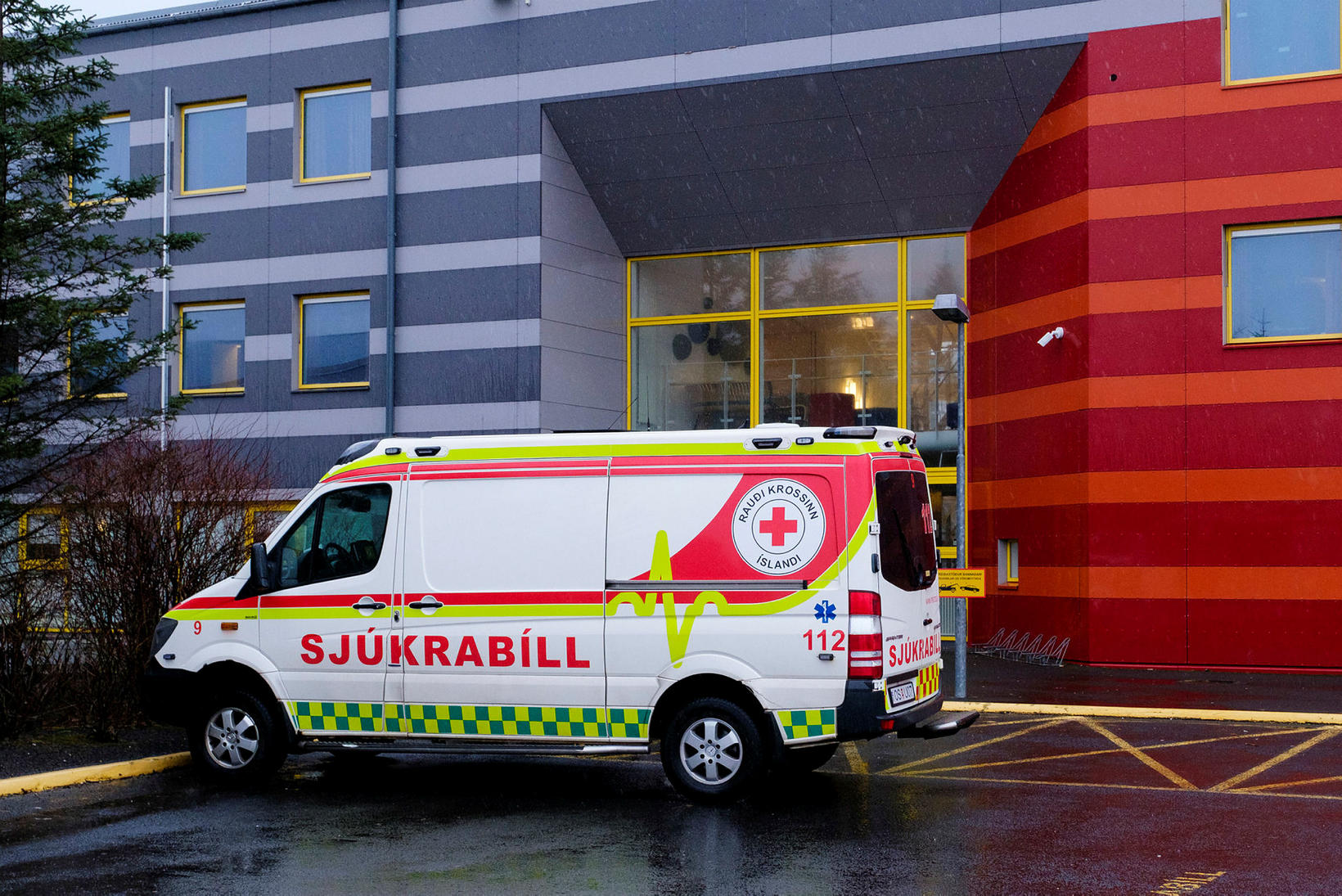 
Ársæll Gunnarsson, the school’s principal, confirmed in an interview with mbl.is that large knives were used in the attack.

He states that without a doubt, this attack is the most serious incident to occur in the Icelandic school system. This, he adds, calls for a serious discussion about safety in schools. He states that staff and students are in shock following the incident. 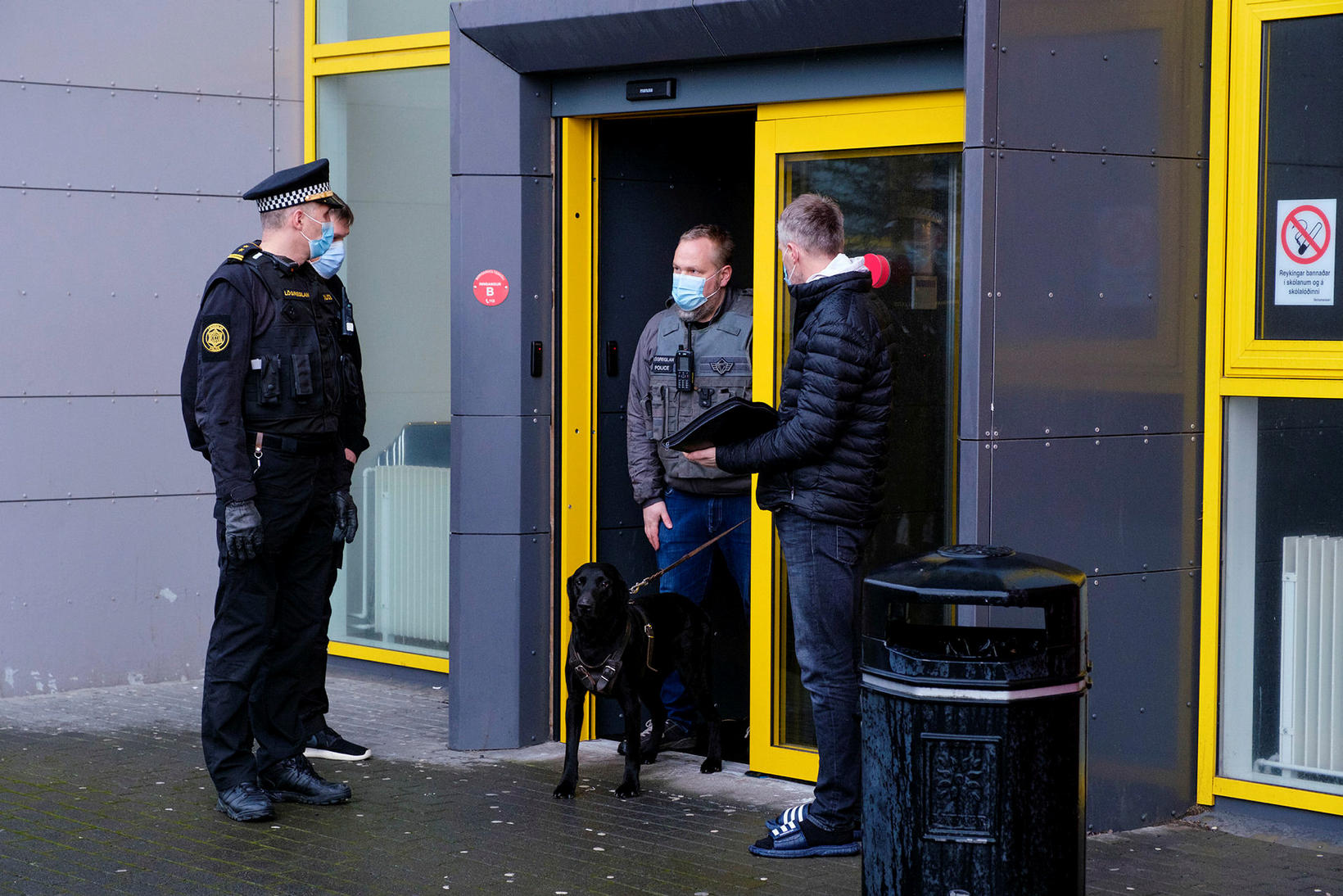 Police and ambulances arrived at the scene once it had been reported at 12:57 pm, including the special forces of the police. No information has been provided regarding the  condition of the injured.

Ársæll states that the attacker is not a student at the school. The school building was closed yesterday, following the incident, but was set to reopen today for classes to resume. 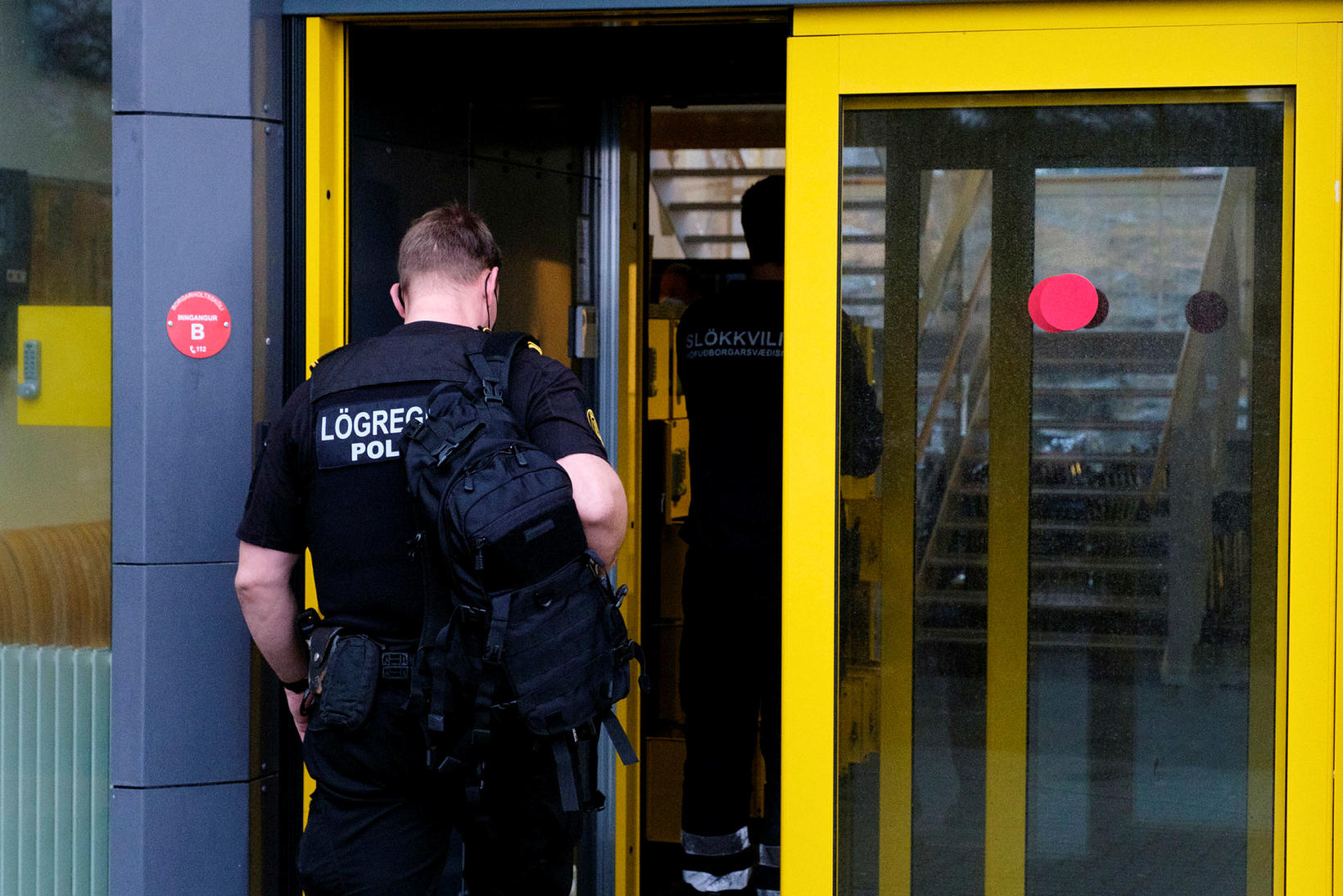 Ebba Magnúsdóttir, student at the school, tells mbl.is that students were frightened. They were told to remain in their classrooms while the hallways were being cleared. Subsequently, they were allowed to leave in small groups, and afternoon classes were canceled.

The case is being investigated by police.

One of the attackers was the victim's childhood friend