Honored for Innovative Research on Pain 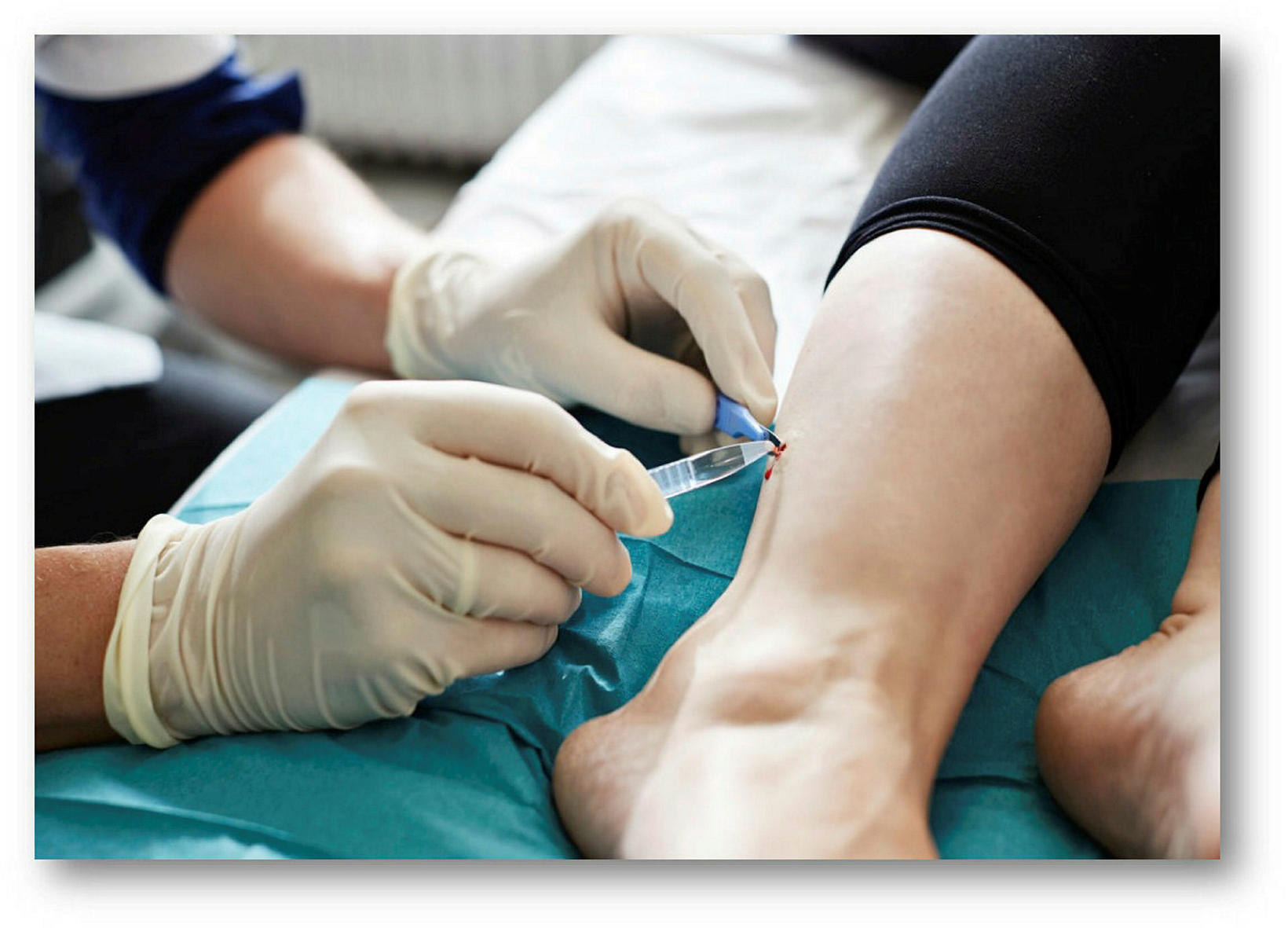 An Icelandic medical scientist, Páll Ragnar Karlsson, PhD, received the Scientist Award of the Danish Diabetes Academy (DDA) yesterday, Morgunblaðið reports. This recognition is given twice a year to scientists who have excelled in diabetes research, funded by the academy.

Páll was honored for his research on pain endured by diabetics. He is the first scientist in Denmark to use a new method to collect and analyze skin samples, which can give an indication of the state of nerves in the skin. The method could be groundbreaking in this field. 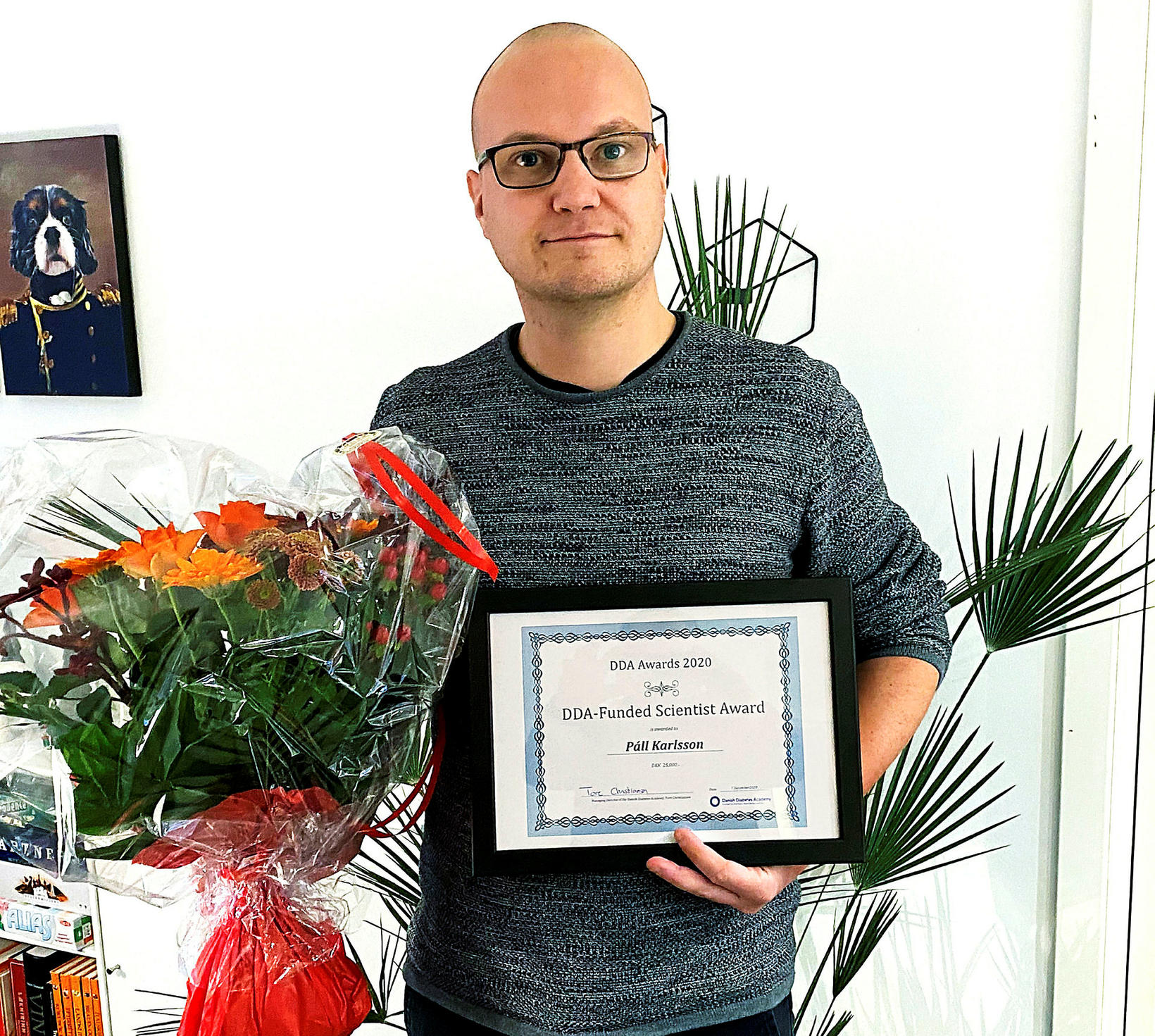 A press release from DDA states that Páll’s expertise places him at the forefront of researchers in this field globally. He earned his PhD degree seven years ago.

Páll has worked for the Danish Pain Research Center in Aarhus since 2010, where his method is widely used.

“The skin samples can be used to detect neuritis, which commonly accompanies diabetes, and which is frequently present among others who experience persistent pain,” Páll tells Morgunblaðið .

“We have tiny sensory nerves right under the surface of the skin, through which we sense pain, touch, heat, cold, and more. The samples show that patients with persistent pain have much fewer active sensory nerves in the skin than do others. It sounds paradoxical to say that those who experience a great deal of pain have fewer nerves to detect pain than do others,” he admits.

Páll discovered three different molecules on the outside of the patients’ sensory nerves that turned out to be in much greater numbers among those who endured the greatest pain. Treatment research is being developed where medication is being tested, which could affect one type of these molecules. The hope is that such treatment will reduce pain.

Despite being among the most common symptoms of diabetes, pain is the part of the disease on which the least amount of research has been done.