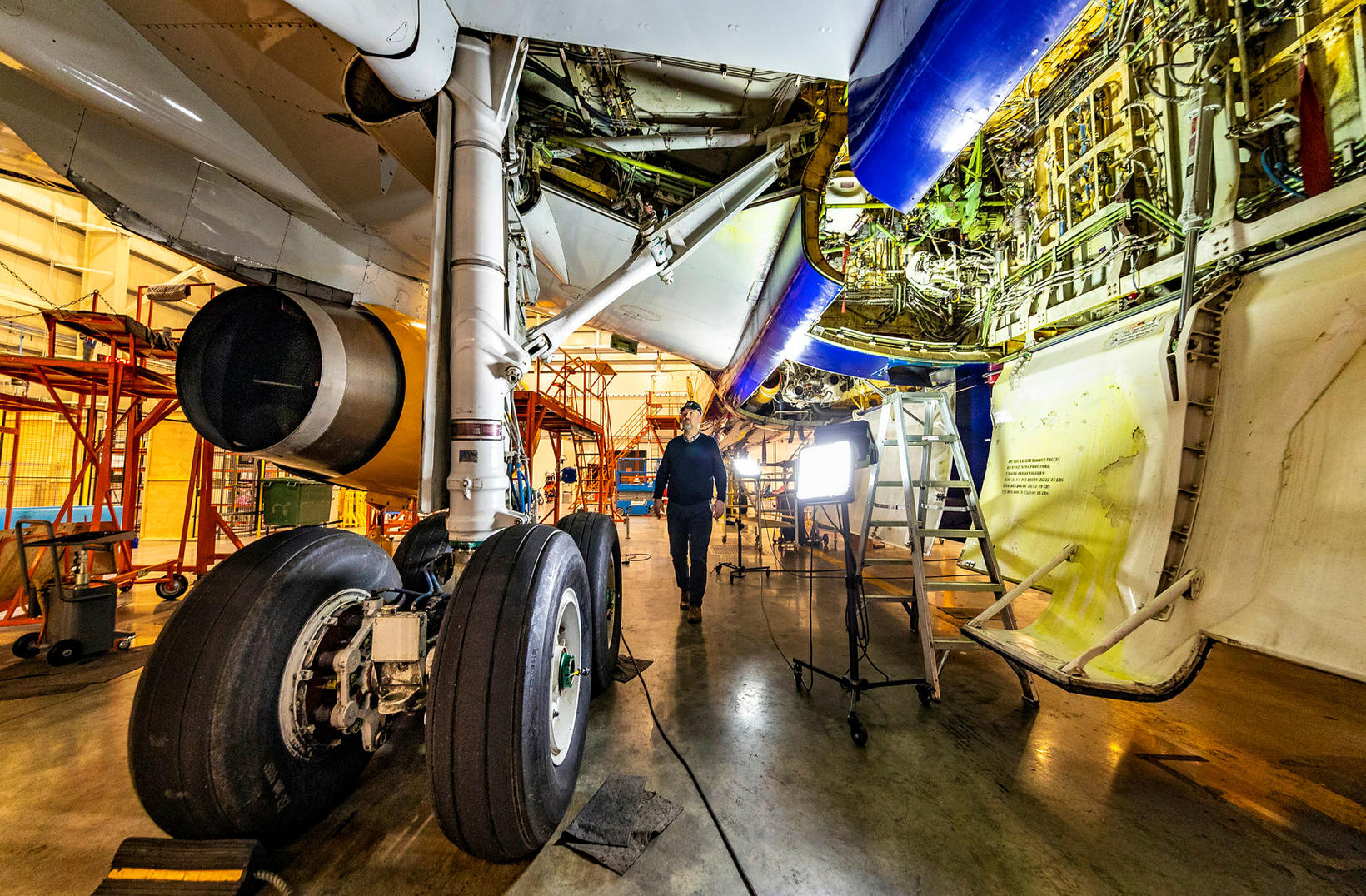 Icelandair’s aircraft mechanics have a huge task ahead. They’re busy disassembling one of the airline’s retired Boeing 757, Surtsey, named after the volcanic island off the south coast of Iceland, Morgunblaðið reports. The work is being done in a hangar at Keflavík International Airport. Some of the equipment, such as engines, landing gear and screens, can be used as spare parts, but most of the fuselage will be recycled as shredded aluminum.

Disassembling the aircraft is the largest such undertaking in Iceland so far. Surtsey is one of two such aircraft scheduled to be disassembled at the airport, but two Boeing 757 aircraft have previously been sent abroad by Icelandair for the same purpose. The work on Surtsey, which started last week, is expected to take about a month. 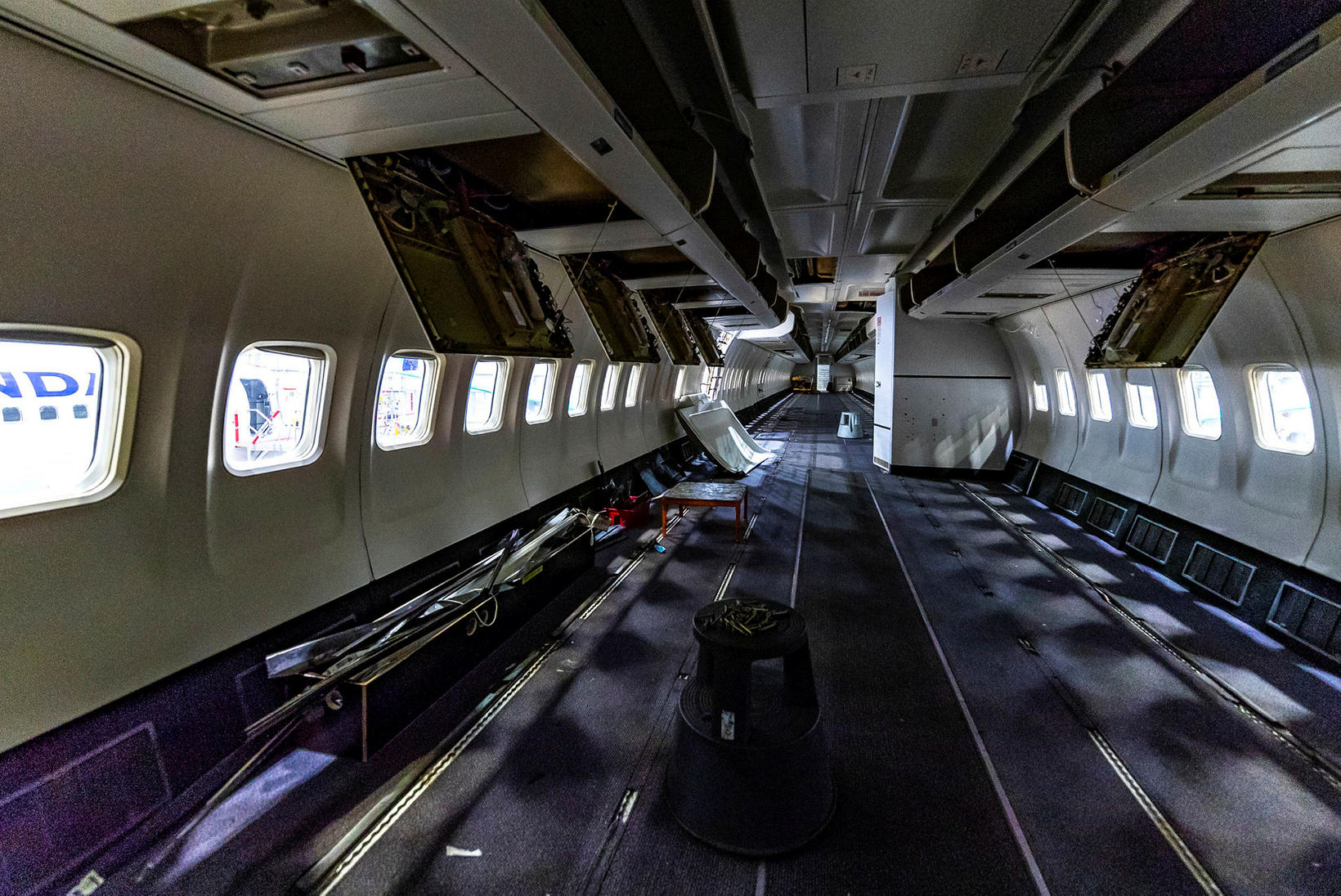 Hörður Már Harðarson leads Icelandair’s maintenance and technical division. “When the decision was made to disassemble the aircraft, we wanted to try to utilize as much as possible of its equipment,” he states. “The age of an aircraft is relative. It’s all based on a great deal of maintenance, where we have regularly replaced a number of spare parts, some of them recently, and we want to keep using them for the operation. But the aircraft was due for a major check-up, and it was believed to be more economical to retire it. Doing the work here [in Iceland] creates more jobs,” he explains. Eight aircraft mechanics work on the project. 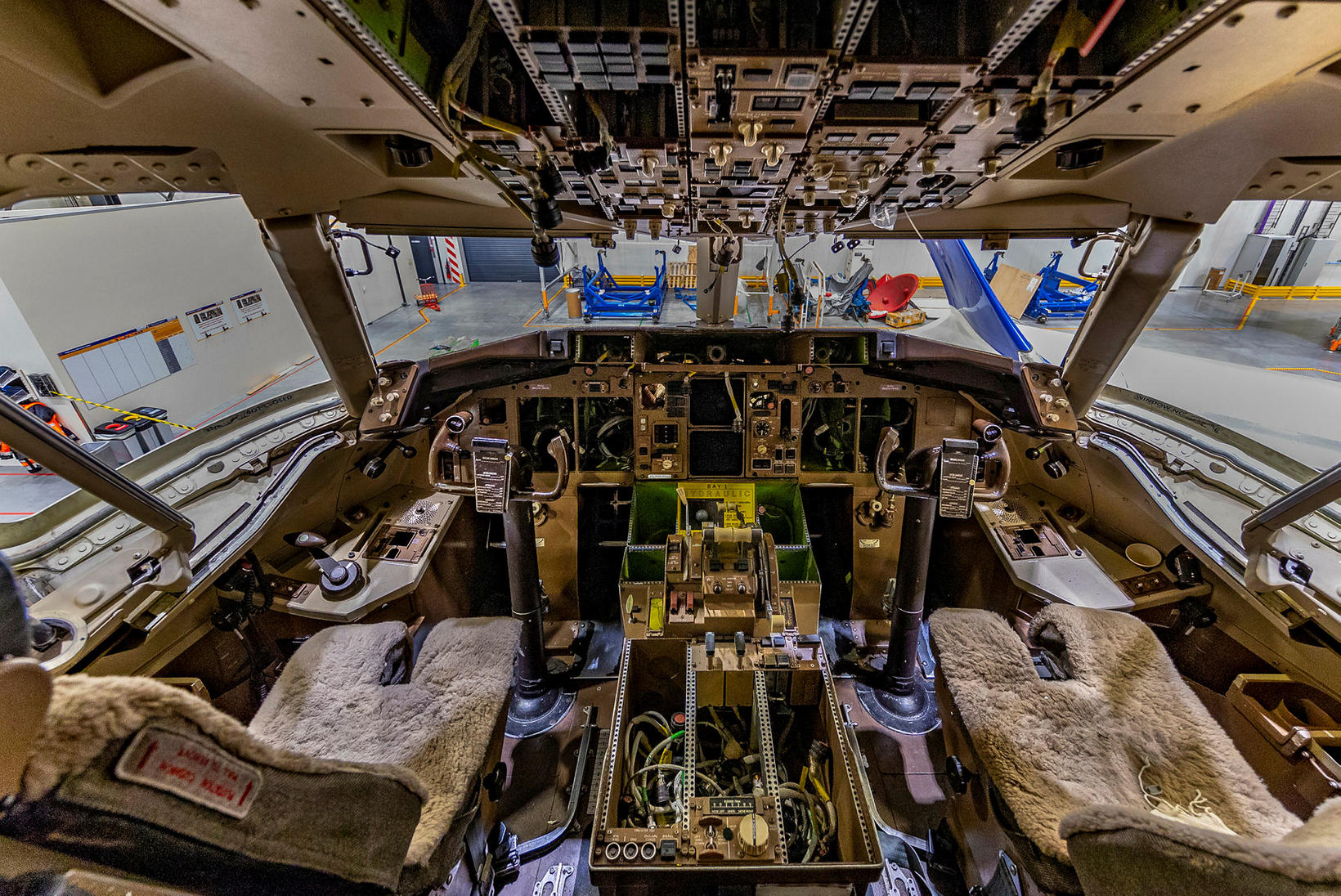 Part of the fuselage may be sent to the Icelandic Aviation Museum in Akureyri. The rest of it will be sent to recycling stations. “We want to do this in as environmentally friendly a way as possible,” Hörður states.

Most items have been removed from the cabin and cockpit. All plastic will be removed to keep the aluminum as clean as possible before it’s recycled. The passenger seats will be thrown away.

“Every single part is registered and sorted, and spare parts we plan to use or possibly sell are set aside.” All aircraft components can be traced, he concludes.

A second retired Boeing 757 is scheduled for disassembling in January.