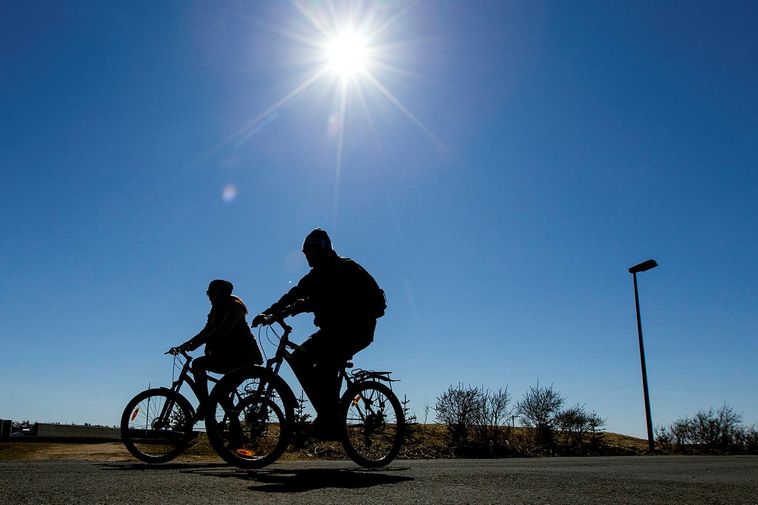 Iceland, Estonia, Finland and Ireland are the only countries in Europe where fine particulate matter concentrations are below the World Health Organization’s (WHO) stricter guideline values. This is the conclusion of the European Environment Agency’ new analysis on air quality in Europe, mbl.is reports.

The newly published analysis is based on the latest official air quality data from more than 4,000 monitoring stations across Europe in 2018.

According to the report, better air quality has resulted in a considerable reduction of premature deaths over the past decade in Europe, but nonetheless, almost all Europeans suffer from air pollution, which claimed about 400,000 premature deaths across the continent in 2018.

Exposure to fine particulate matter caused about 417,000 premature deaths in 41 European countries in 2018, according to the EEA assessment.  About 379,000 of those deaths occurred in 28 member states.

Thanks to better air quality, resulting from the implementation of environmental and climate policies, there were about 60,000 fewer premature deaths caused by fine particulate matter pollution in 2018, compared with 2009. For nitrogen dioxide, the reduction was even greater, since premature deaths have declined by about 54 percent over the last decade.

Since 2000, emissions of key air pollutants, including nitrogen oxides (NOx), from transport have declined significantly, despite growing traffic and associated increase in the sector’s greenhouse gas emissions. Pollutant emissions from energy supply have also seen major reductions while progress in reducing emissions from buildings and agriculture has been slow.

The continuing implementation of environmental and climate policies across Europe is a key factor behind the improvements.