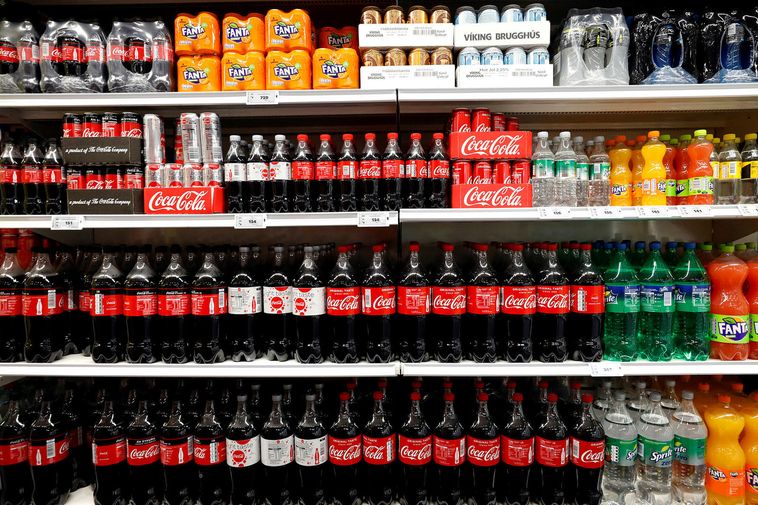 A task force appointed by the Icelandic minister of health has turned in suggestions for an action plan, where economic incentives would be used to improve public health, Morgunblaðið reports. The group suggests changes to the tax system aimed at raising the price of products with a high sugar content by 20 percent.

There is a strong cause-and-effect relationship between the high consumption of sugary food products, especially sweet beverages, and obesity, the task force states.

The group suggests that an excise tax be applied to soda, sports drinks and energy drinks, as well as to water flavored with citric acid, to candy, energy bars and protein bars, cookies, cakes and sweet pastries.

In addition, the task force recommends increasing the tax on unhealthy products, such as soda, from 11 to 24 percent.

In an addendum to the task force’s report, it is revealed that the World Health Organization believes a 20 percent tax on unhealthy food products can reduce their consumption by 20 percent. According to a study done in Iceland, for every percentage point increase in the price of soda, its consumption is reduced by one percent.

Furthermore, the task force recommends eliminating the value-added tax on fruits and vegetables, currently at 11 percent. Finally, financial support for increased fruit and vegetable consumption in preschools and grade schools is recommended.

Yoga classes in English at the heart of Reykjavik