Will Golden Plover Get Majority of Votes? 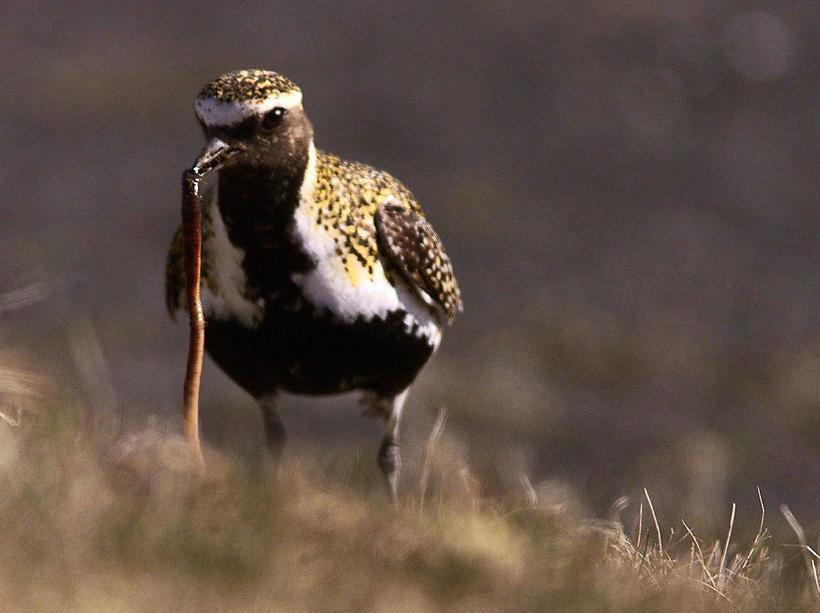 An election is underway in Iceland these days. It’s taking place in a Facebook group called Landið mitt Ísland (meaning, My country, Iceland), which has 50,000 members. The candidates have no idea they’re running. Many of them have long since left the country by air for warmer regions.

What the people are voting for is the national bird of Iceland. It’s an informal election where the votes are counted right away. According to Morgunblaðið , by mid-day yesterday, the European golden plover ( Pluvialis apricaria) held a clear lead, having received 400 votes. A distant second was the common raven (Corvus corax), with 220 votes, followed by the gyrfalcon (Falco rusticolus), with 144 votes, and the rock ptarmigan (Lagopus muta), with 65 votes. After them comes the Arctic tern ( Sterna Paradisaea ) and the puffin ( Fratercula arctica ).

Voters frequently post comments on the page. They don’t agree on what requirements a candidate must meet to be eligible to run. Some believe a migratory bird should not qualify.

“The raven is all over the country and fights for its life in winter,” one voter writes. “It’s a passerine bird, so it cannot look for food in the sea. It has a colorful character, and most people ought to be able to see a raven every day, regardless of where in the country they are.”

Sigurjón Einarsson, the man behind this election, wants people to urge Minister for the Environment Guðmundur Ingi Guðbrandsson to hold a formal election, where the national bird of Iceland will be chosen, similar to what was done in 2004 when the national flower of Iceland was chosen. The flower to earn that title was the mountain avens ( Dryas octopetala ). 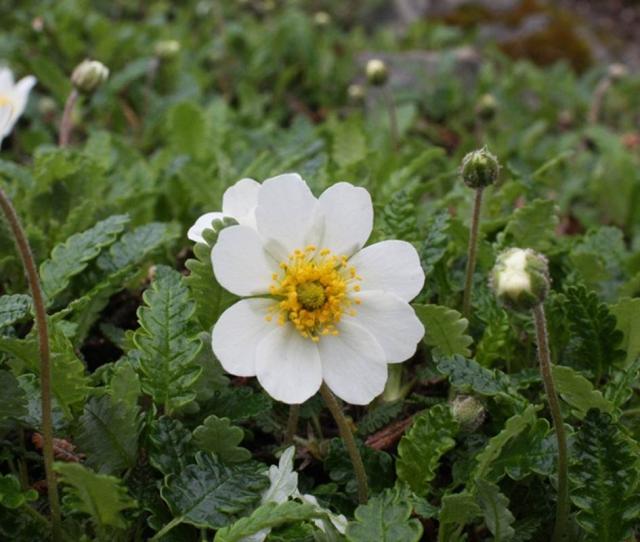