All the Latest Information on Iceland’s Population 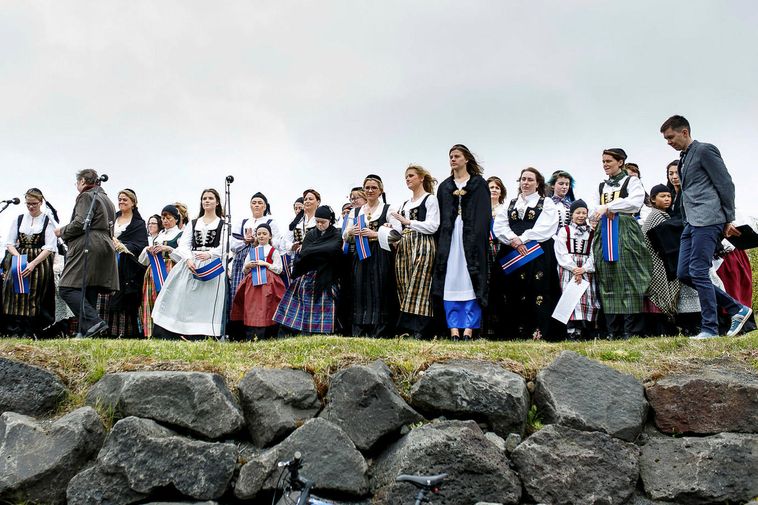 The population of Iceland increased by 1,320 during the third quarter of the year, Morgunblaðið reports, bringing the total population to roughly 368,000 by October 1.

Altogether, the number of people who moved to Iceland during the third quarter exceeded that of those who left the country by 550.

Of the 2,040 foreign citizens who left Iceland during the third quarter, most, or 650, moved to Poland.

Among the 2,440 foreign citizens who moved to Iceland during this period, most came from Poland, or 630, followed by ones from Lithuania, who were 190.

On October 1, foreign citizens in Iceland numbered 51,120, representing 13.9 percent of the total population.