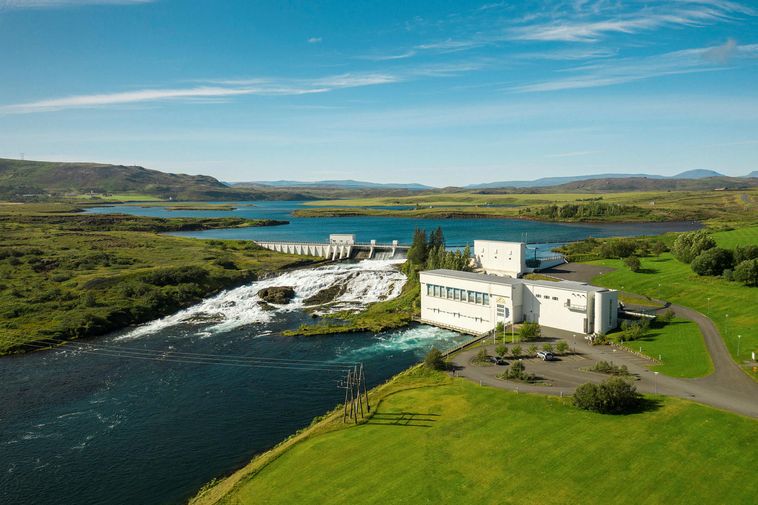 Landsvirkjun - the national power company of Iceland – and port authorities in Rotterdam, the Netherlands, have signed a declaration of intent regarding examining the potential for the export of green hydrogen from Iceland to Rotterdam, Morgunblaðið reports. According to the declaration, the parties agree to share knowledge and experience with the intent of finding a basis for cooperation and to seek opportunities in matters regarding hydrogen.

Hörður Arnarson, CEO of Landsvirkjun, states that in the future, the market for green hydrogen on the European continent is sure to be huge, “and this declaration of intent will enable us to follow that development and take part in it from the start.”

No hydrogen is being produced in Iceland yet, but Landsvirkjun recently announced that the company is looking into the possibility of producing it at its 16-MW Ljósafoss hydroelectric power plant, a 70-km distance from Reykjavík.

Hydrogen would be produced through the electrolysis of water with renewable power. An electric current would split water into hydrogen and oxygen. Currently, most of the world’s hydrogen supply is produced from natural gas, thereby leaving a carbon footprint.

Hydrogen is already being used in all sorts of industry, such as in the production of ammonia, but it has gained increased importance as a source of energy, now that countries plan to reduce their dependency on fossil fuels.

Running heavy vehicles on electricity is not considered practical, which is why the focus is on hydrogen as a source of energy for trucks, ships and even the aircraft of the future.

If plans for hydrogen production at Ljósafoss hydroelectric power plant realize, the production would be housed in a 700 m2 building, and 10 MW would suffice to produce enough hydrogen to power all the buses of Strætó bus company, for example.